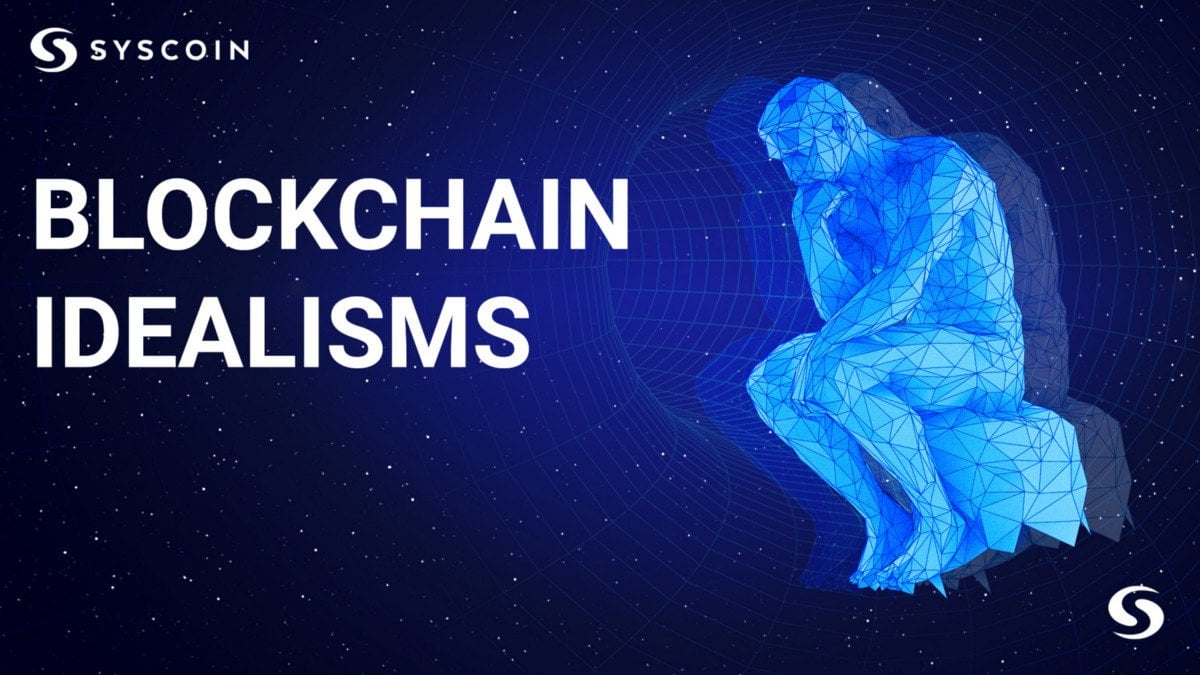 It’s an old latin syntagm that basically means “The end crowns the work”, and you’ll see in a bit what I’m referring to…

2022 has been a challenging year in crypto, marked by a predominantly bloody market but also by a series of events that undermined it’s credibility to the larger audience, all of this despite high hopes appearing at the end of 2021 regarding the NFT industry.

Bear market is a natural part of every cycle, crypto or not, and the most experienced players out there saw this period coming, to no surprise, but events like the Terra Luna collapse or the FTX fraud did not help. Also, influencers overselling various projects with no real added value had a negative impact on medium to long term investor confidence in the cryptoverse. The truth is that several aspects of crypto still need to be addressed:

So who has the right answers to all of these questions, apparently, all the big players in crypto having only pieces of what is supposed to be one giant puzzle?

What if I told you there is a project that has been working hard to find the solutions to the above-mentioned challenges and it’s on the final straight to implementing them? It might not be the most known blockchain in crypto, but they are around since 2014, have survived several bear markets and are now in pole position to benefit from the fruits of the labor they have been undertaking for the last years.

Always adapting to the evolution of technology and the latest trends and discoveries, lead by a man (Jagdeep Sidhu) whose paper on blockchain idealism has set new architectural standards (link below) in this particular area of expertise, Syscoin has managed to go live on testnet with several of the trilemma answers.

Several upgrades are on private or public testnet, the most awaited-upon being the release of Rollux, the leading-edge of scaling technology for solidity-based EVM smart contracts. Rollux will be Syscoin’s scalability solution, Layer 2, which initially consist of optimistic rollups followed by Zero Knowledge ones. Both will be enhanced by Proof of Data Availability (PoDA). A recent video demonstrating how these features will work has been released, revealing the ease and rapidity with which the Syscoin network will be able to process requests:

A more in-depth explanation of the mind-blowing tech behind the process can be found below:

Revealing the Method in the Madness (syscoin.org)

All these breakthroughs resulted in Syscoin’s constant ecosystem growth. Consisting of numerous projects, from NFT markets, to Oracles, from dApp’s to Cex’s, Syscoin has known a constant adoption throughout the year, culminating with WEconomy’s joining the party. Weconomy, the largest Web3 incubator in Asia, currently consists of seventy startup projects and DAOs (Decentralized Autonomous Organizations) from across Asia, including China, Taiwan, and Vietnam.

Its mission is to have 100 projects within its incubator and ready to deploy on time with the launch of Syscoin’s Rollux, in Q1 2023.

And this is only the beginning, as we were stating before, as per Satoshi Nakamoto’s white paper, decentralization, total transparency and security need to be the cornerstone of any crypto project. The adoption of these principles will finally allow Dex’s to finally take the place Cex’s currently have.

Furthermore, Syscoin is bringing opt-in regulatory compliance on the EVM chain, in addition to the already existing one on the UTXO chain, which means that no matter the jurisdiction and the regulatory framework, Syscoin has the capability to adapt.

And since Syscoin remains an open source public blockchain, anyone can build upon it and take advantage of it’s revolutionary architecture and technology.