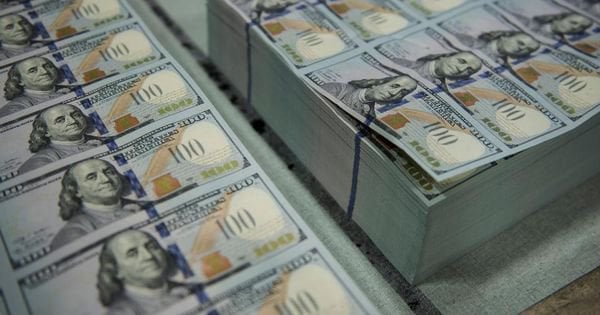 Why Stellar Is Giving Away $124 Million In Cryptocurrency

While Ripple, one of the most sizable blockchain and cryptocurrency companies, has been selling off its XRP asset holdings, valued in the hundreds of millions of dollars, its cofounder is blazing a different trail over at his present operation. After leaving Ripple several years ago, Jed McCaleb went on to cofound Stellar in 2014, which has a similar crypto asset named XLM. As chatter circulates regarding the status of many crypto assets, such as Stellar’s XLM and Ripple’s XRP, as potentially unregulated securities, Stellar has decided to give away roughly $124 million in XLM, seemingly contrasting Ripple’s selling.

[Ed note: Investing in cryptocoins or tokens is highly speculative and the market is largely unregulated. Anyone considering it should be prepared to lose their entire investment.]

Today, Stellar announced a massive giveaway in cooperation with Keybase, a group messaging, community and file transfer hub, Stellar Development Foundation CEO Denelle Dixon said to me in an interview. “In partnership with Keybase,” today, Stellar unveiled its “largest airdrop” to date, Dixon said. “Keybase, as a result of that, will be giving away up to 2 billion XLM over the next 20 months,” she added. “It’s pretty exciting, because it’s to all of their Keybase users.”

An airdrop essentially is just a way to disperse a crypto asset, sometimes for free, to various participants. If done in tandem with certain regulatory and compliance measures, while utilizing proper licensing, an airdrop may ease U.S. Securities and Exchange Commission (SEC) concerns, according details from a CoinDesk story. The situation may, however, still depend on proper registration of assets as securities, if necessary, as well as certain...