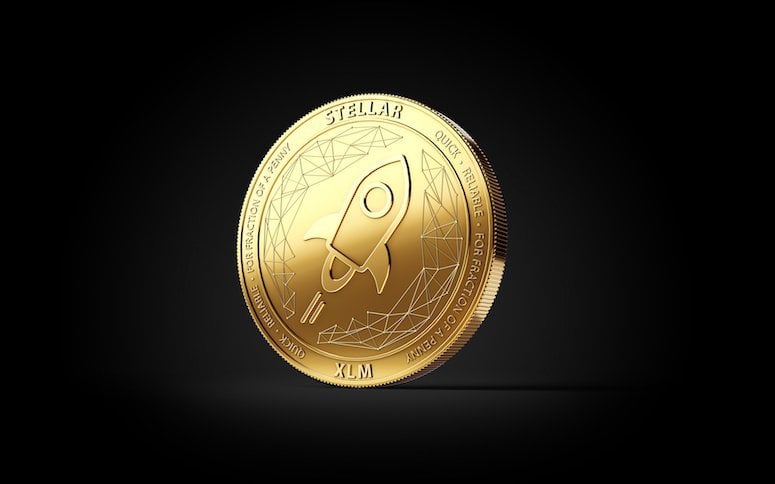 What Is Stellar (XLM) Trying To Achieve With This Massive Airdrop?

The Stellar Development Foundation (SDF) decided to conduct a new XLM airdrop, which is going to be the largest since Stellar was released to the market. The SDF is going to be giving away $120 million worth of XLM to Keybase users. Which is the goal of these airdrops? Are they helping the network and Stellar community grow?

The messaging application Keybase announced they are going to be airdropping 2 billion XLMs with the Stellar Development Foundation. At the moment, Keybase has 300,000 active users across different services and they can expect airdrops of 100 million XLM per month.

At the moment, there are going to be three months of airdrops guaranteed according to a report released by the company. The continuation of this program will highly depend on the results the airdrop will have among users.

According to the CEO of the Stellar Development Foundation, Denelle Dixon, the airdrop is an investment in Keybase and its users and in the vision the users share.

On the matter, he said:

“The number seems much more rational when looked at over a 20-month period. It demonstrates that we think this is a valuable opportunity for users of Keybase to get to know use. They aren’t crypto-first.”

Keybase is an encrypted alternative to Slack, WhatsApp or Telegram. With this new airdrop, users could receive around $6.1 million per month until they give away the whole 2 billion XLM.

It seems there is an interest to increase the funds the community has by decentralizing the ownership of XLM coins. Back in November 2018, Blockchain.com announced an airdrop of $125 million worth of XLM coins.

At the time, the goal was to drive dec...