The technology, benefits, risks and regulatory measures you need to know about ICOs now

Emilie Allaert is the Head of Operations and Projects at the Luxembourg House of Financial Technology.

Organizations have raised more than $1.8 billion through initial coin offerings (ICO) since January 2017. For the first time, this June, Blockchain entrepreneurs raised more money through ICO than traditional venture capital investment. If you haven’t heard of ICOs, it’s the new fundraising phenomenon that has caught almost every investor’s attention.

An ICO, also called a token sale, token generation event or initial token offering, is an event in which an organization sells digital tokens for the purpose of obtaining public capital to fund software development, business operations, business development, community management or other initiatives. Tokens are cryptographically secured digital representations of a set of rights. Depending on the token, this could include the right to access and use a network or software application, the right to redeem the token for a unit of currency or a good, the right to receive a share of future earnings, the right to vote on decisions made by the organization or more.

As organizations continue to raise tens, sometimes hundreds, of millions of dollars in ICOs, it grows increasingly important for industry leaders and policymakers to understand the ICO economic and regulatory landscape and the technical lingo of the cryptocurrency and ICO space. There are concerns that the lack of regulation and control around this form of fundraising is risky for consumers, especially as the ICO model begins to attract mainstream retail investors.

The Stellar Development Foundation and The Luxembourg House of Fin... 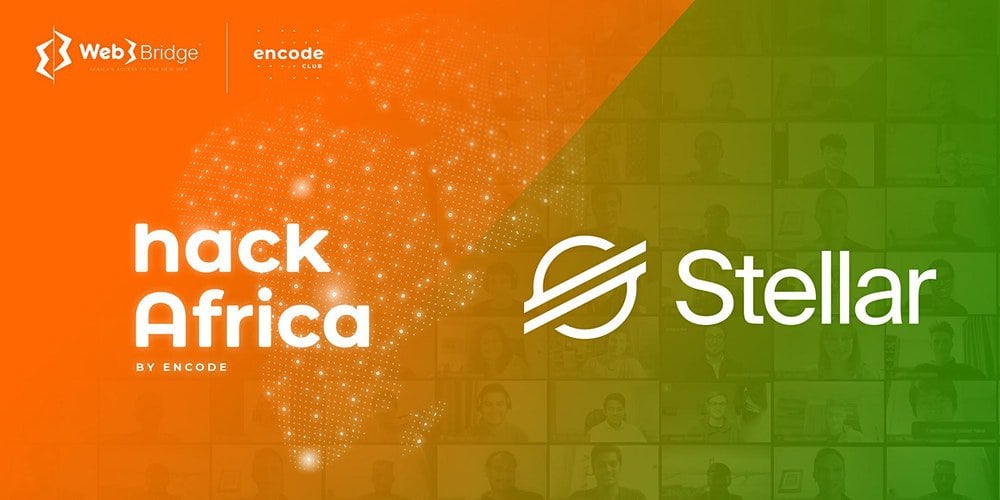