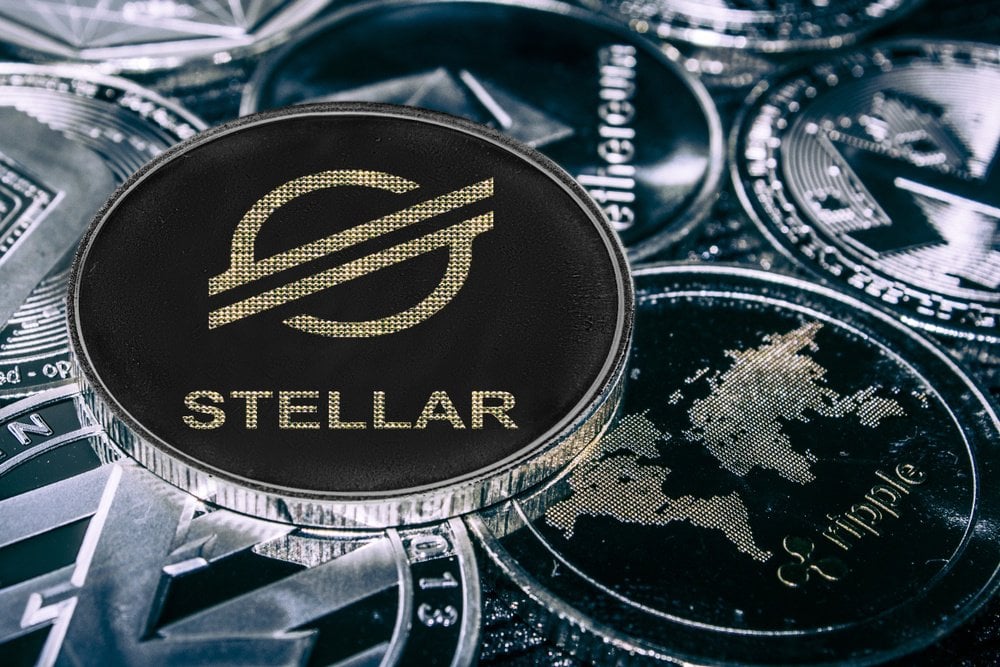 Ripple rival Stellar (XLM) is head and shoulders above the rest of the cryptocurrency market Friday, as it posts an 8% intraday increase.

The crypto markets have seen some bullish performance of late following the so-called Xi pump. Last week, China’s president, Xi Jinping, shilled blockchain technology, leading to a mass revival of bitcoin and the rest of the market. For the most part, the clamor of resurgence has cooled off. For Stellar’s Lumen, however, which witnessed only a modest recovery, things are only just starting to heat up.

Stellar up 8% on the day. | Chart: TradingView Lumens Gets Listed on Japanese Exchange

As for a catalyst, it’s pretty much a case of taking your pick; this week has been pretty bullish for the Ripple alternative.

Perhaps the biggest instigator, witnessed Friday, was the addition of XLM to the Coincheck roster. The popular Japanese exchange announced that Lumens would be listed on its platform as soon as Nov. 12.

This is a reasonably notable development given that XLM is only the eleventh cryptocurrency to be listed by the exchange. It also marks the first crypto addition since Japan’s revitalized cryptocurrency regulation came into effect.

This addition of XLM is a big step for Japanese exchanges. We previously added MONA at Coincheck, but it has already been handled in Japan, and XLM will be the first in Japan! This is because the flow of currency listing has been completed throughout the country, and various currencies will be listed in the future! Stellar...
Continue on ccn.com
blog.omisego.network