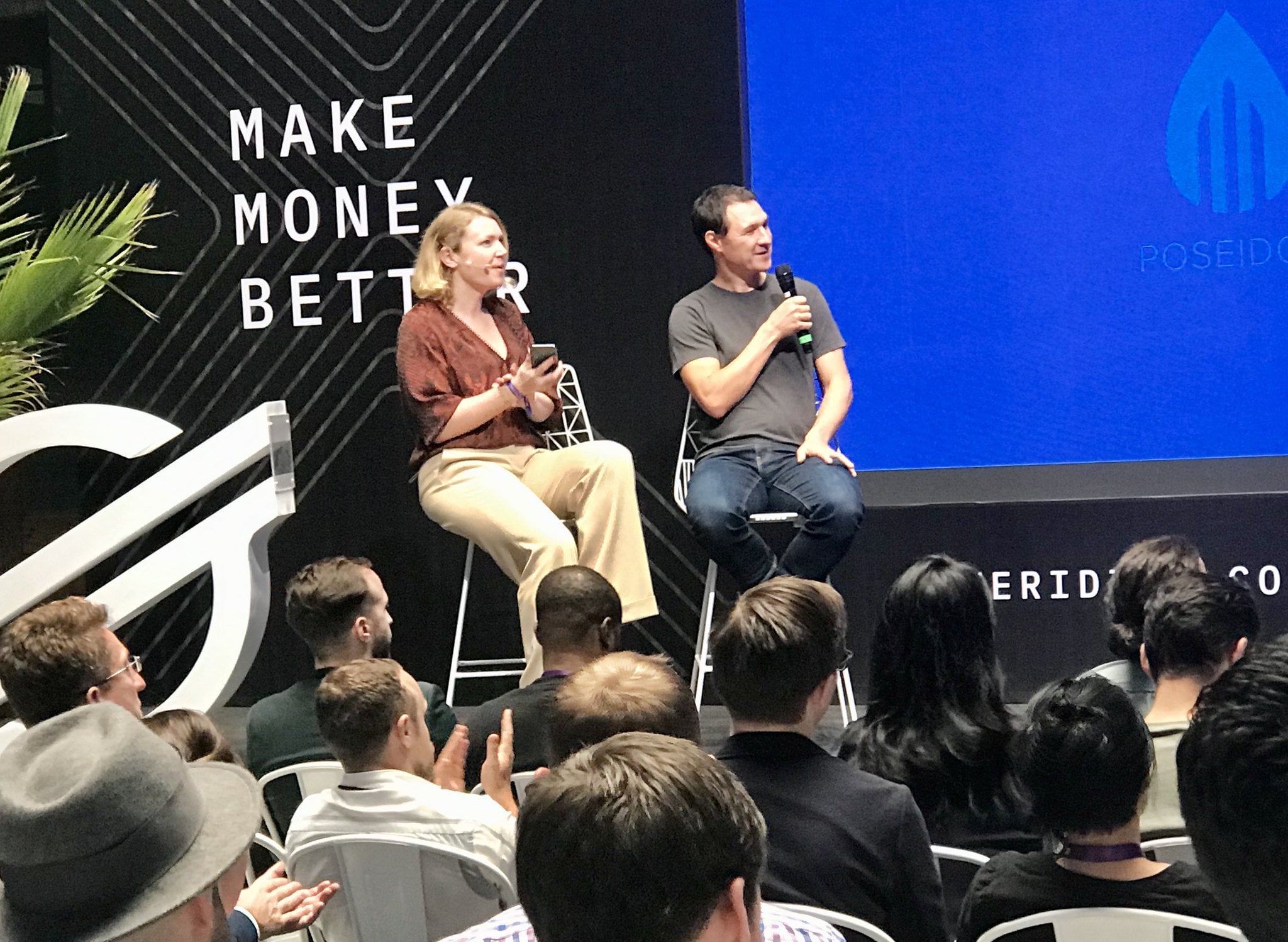 MEXICO CITY – There’s a mobile app approved by the Mexican government that lets 20,000 migrant workers in the U.S. pay bills back home over the Stellar network.

That’s according to Marco Montes Neri, the creator of the Saldo app, which relies on peso-backed stablecoins. “Stellar has created a set of protocols and a set of standards to handle all these regulatory obligations,” he said, adding:

“If you want to touch real people’s money, you really need to play ball with regulators.”

This theme came up again and again at the Stellar Meridian conference this week in Mexico City, with roughly 350 people, most of whom were building on Stellar, in attendance. Embracing financial rules seemed to be a defining theme; Facebook’s “move fast and break things” was not the mantra.

“Making sure Stellar is useful for actual people” was always the goal, said Jed McCaleb, who created the cryptocurrency in 2014. “That will ultimately always come back to some sort of regulatory situation … we don’t avoid it.”

McCaleb now serves as the chief technical officer of the Stellar Development Foundation (SDF) at a time when the race over blockchain-based global payments is increasingly crowded. In 2012, McCaleb co-founded Ripple, which now focuses on cross-border bank transfers, but in recent months Facebook’s Libra project has pushed talk of crypto remittances under the regulatory microscope.

Stellar’s advantage is that it’s already here and moving – with a built-in compliance layer just above the protocol itself. This allows users to plug into a common set of know-your-customer (KYC) and anti-money laundering (AML) standards.

Neri said that makes Stellar helpful for a business like his in a way that, say, ethereum does not.

“In other ledgers, that layer doesn’t exist yet because it hasn’t been the focus,” Neri said. “You can build it, but the problem is that it’s not compatible with another project that wants to do the same t...