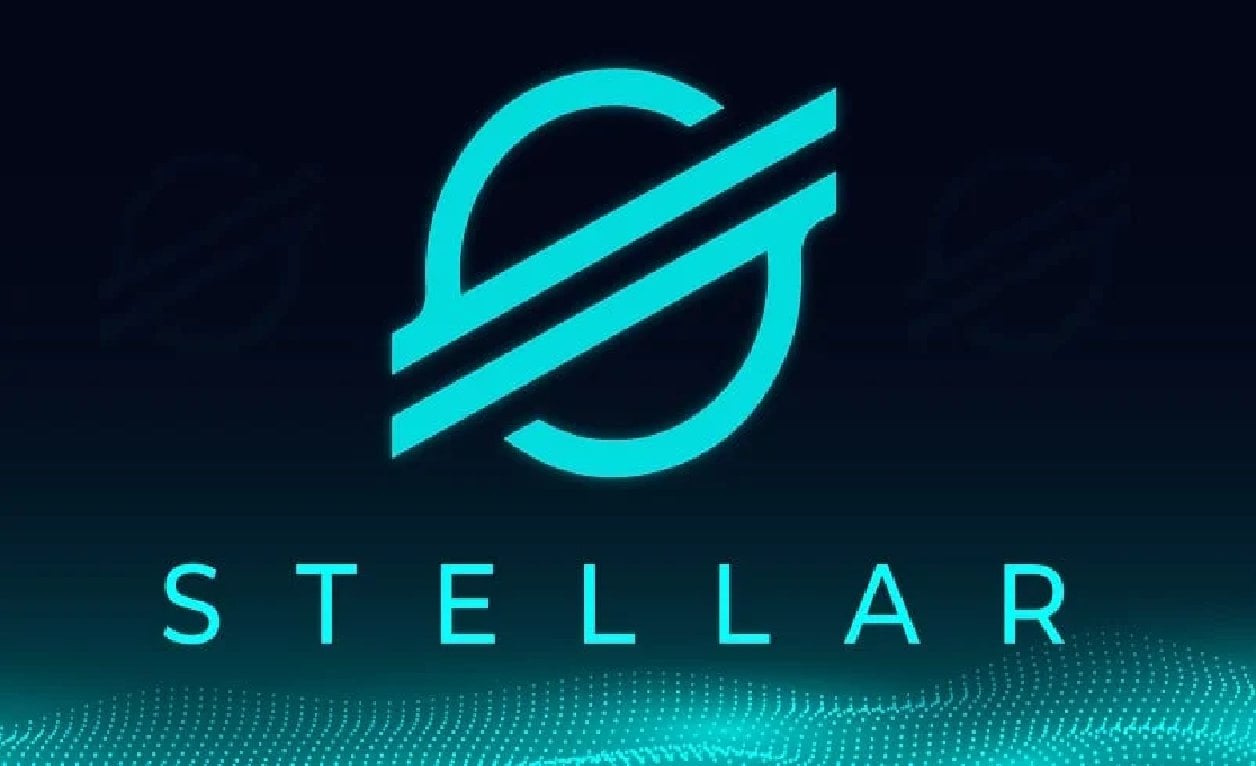 Stellar tweeted on how there are major barriers, which separate crypto and blockchain from mass adoption.  Companies are contemplating on how to overcome this obstacle?  There is a certain kind of infrastructure required to make mass user adoption possible.

Blockchain & crypto represent the future of money novel money in a way building platforms which need stuff that is layman friendly with less tech knowhow, which is indeed the key for mass adoption.

Real time users feel it would be nice to use digital currency to pay for all kinds of goods and services.  They also wish Dapps Use adoption by companies.

In the past when Stellar went live on the Samsung Blockchain Keystore, Stellar partnered with Samsung to recruit and support developers in the ecosystem to eventually create compatible apps and services.  When there is sufficient support people do not hesitate to build on the network. Support is another factor in mass adoption.

The Stellar Development Foundation blog expressed that Stellar was designed for stablecoins even before the term stablecoin was ever known. The major focus of Stellar was to provide for a core focus in terms of asset issuance.  This they envisioned to be one with the ability to create a redeemable and tradable digital asset, which will be backed by any real-world asset. This not only meant Fiat, but also for other kinds of value like stocks, bonds, and commodities. They claim that the ability to issue and redeem assets as being one of the most powerful features of Stellar.

Stellar are providing a generalized tool kit that can be used to issue stable coins.  Stable coins according to the SDF will provide for a simple code with an in-built compliance functionality.

Tokenization is an import...