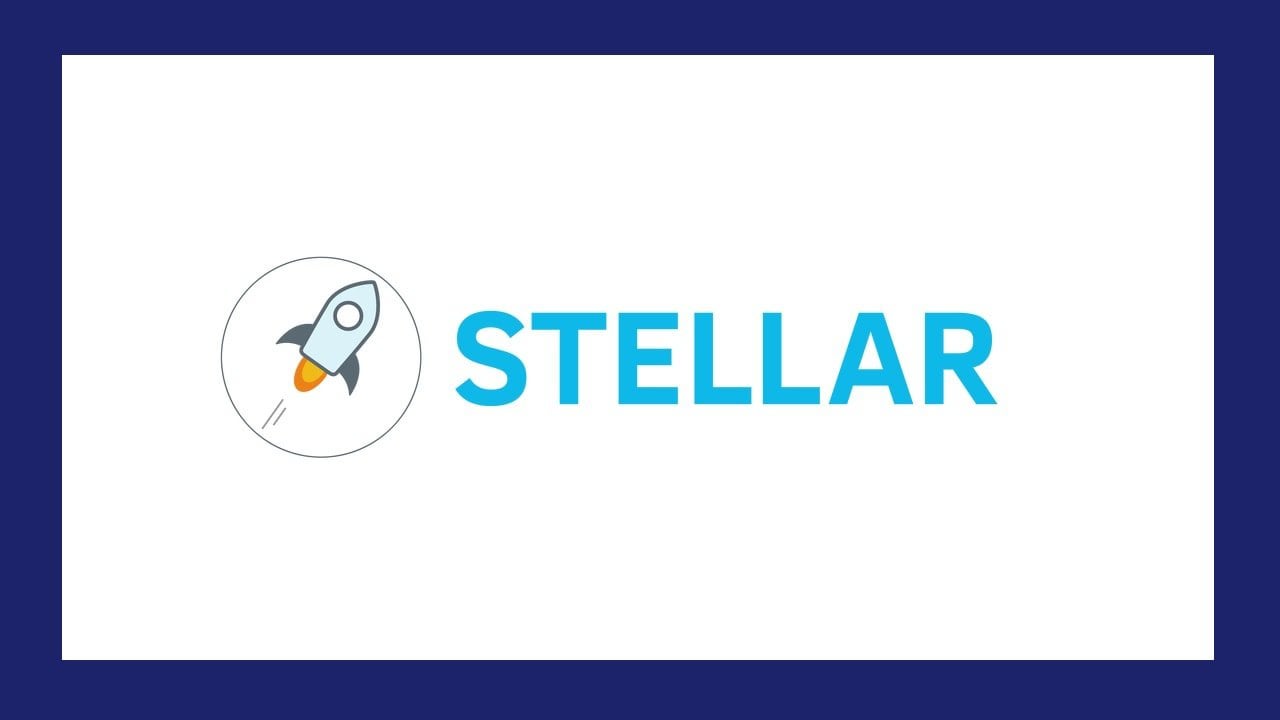 Stellar Lumens (XLM) in a Nutshell

Stellar is a platform that connects banks, payments systems, and people.

It is built on a completely decentralized consensus platform and is designed to support any type of currency such as the US dollar, RMB or Yen. Stellar platform’s native currency is the Stellar Lumens (XLM).

Stellar Lumens (XLM) can be traded on Binance Exchange.

Like a traditional ledger, the Stellar ledger records a list of all the balances and transactions belonging to every single account on the network. A complete copy of the global Stellar ledger is hosted on each server that runs the Stellar software. Any entity can run a Stellar server.

These servers form a decentralized Stellar network, allowing the ledger to be distributed as widely as possible. The servers sync and validate the ledger by a mechanism known as consensus.

The Stellar servers communicate and sync with each other...