💬 This week I’m highlighting the discussion around CAP-0031: Sponsored Reserve’s evolution into what is now CAP-0033: Sponsored Reserve with EphemeralSponsorshipEntry. I discussed the original proposal, CAP-0031, in Issue #41 — make sure to check that out first if you aren’t caught up.

The purpose of both CAP’s is straightforward: make it possible to pay reserves for a person’s account without giving them control of the reserve funds. The main difference between the two is that CAP-0031 introduces a new LedgerEntry, while CAP-0033 does not.

Anyways… while this likely won’t change your every day life as a Stellar power user, it will make life easier for services building non-custod...

How smart regulation can improve the future of blockchain 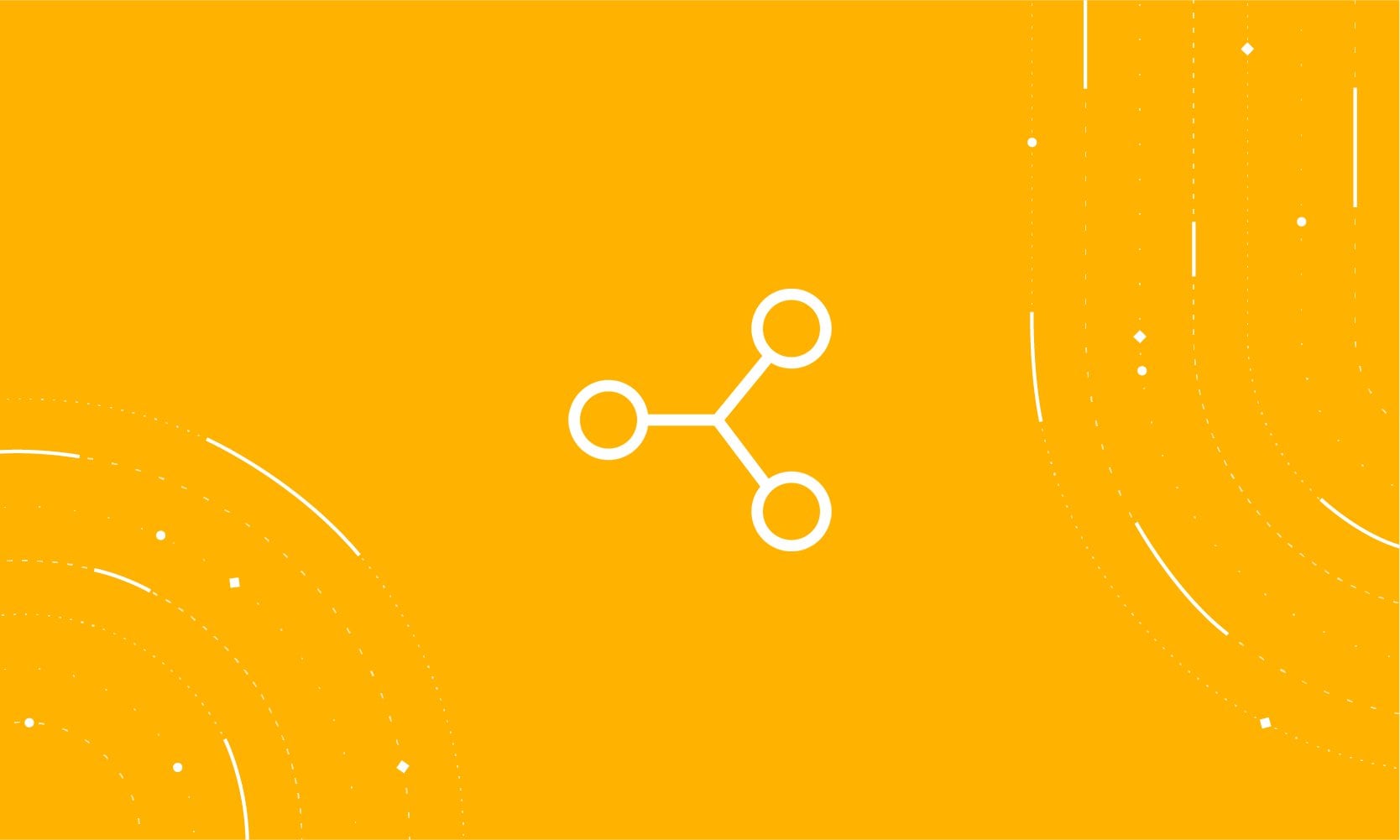 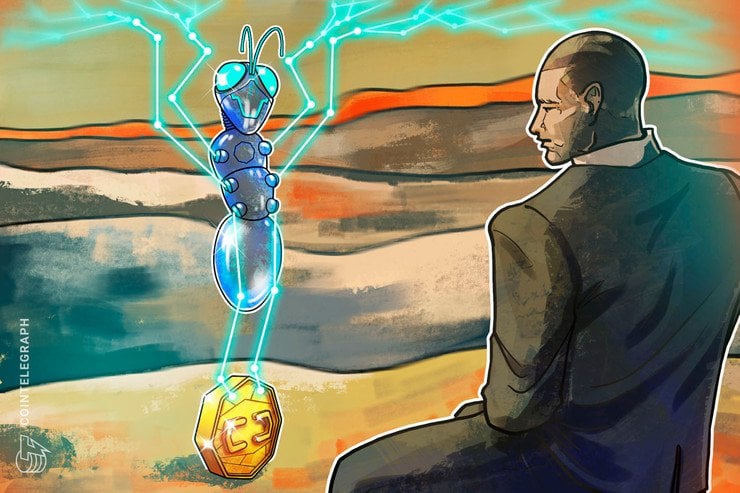 How smart regulation can improve the future of blockchain

Regulatory bodies must evolve with the markets they regulate, and when it comes to the crypto market, it becomes especially important.
2
Share