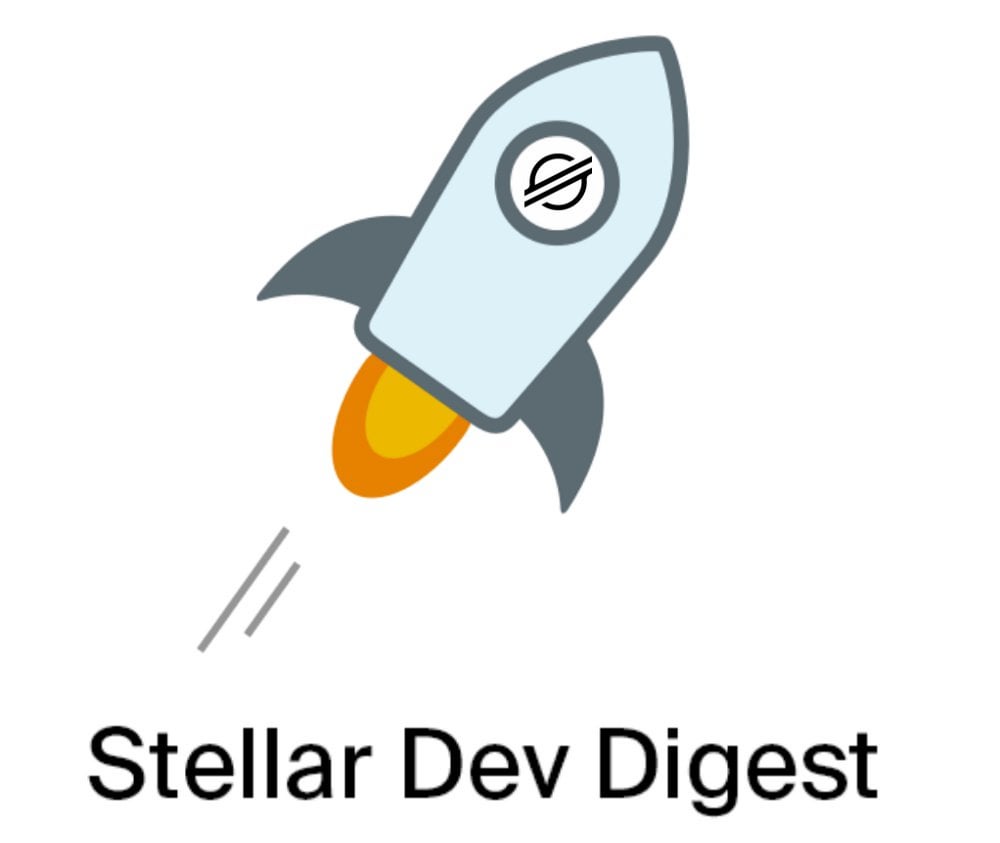 Core Advancement Proposals (CAP) and Stellar Ecosystem Proposals (SEP) are a formal way of documenting proposed standards to improve various aspects of the Stellar Network. These function similar to EIPs and BIPs from the Ethereum and Bitcoin communities respectively. CAPs and SEPs represent the culmination of many discussions that often take place on the Stellar Developer Google Group.

CAP-0026 [DRAFT]: this CAP has been coming for quite a while now as discussions have been rumbling around various Stellar forums for the past year (or two or more?). In this CAP, Orbitlens proposes the disabling of inflation. As he points out, inflation was “originally planned as a simple way for users to support important ecosystem projects and keep the overall XLM supply slightly inflationary.” His reasoning is basically that inflation does not serve its purpose, it creates an unnecessary weekly load on the network, and as base fees increase, it becomes more expensive for inflation pools to operate. Orbitlens does not really propose a solution to solve the original goal of inflation, Orbitlens does however comment that this: “opens new possibilities for the more effective targeted reward distributions that require complex logic, like stimulating DEX liquidity providers.”

Also as more and more SEP-0010 implementations emerge, we have been seeing a lot of small tweaks to the standard.

And finally, it should be noted that SEP-0012 has officially been marked as deprecated in favor of SEP-0006.

All-in-all, six pull requests were merged in the last week.