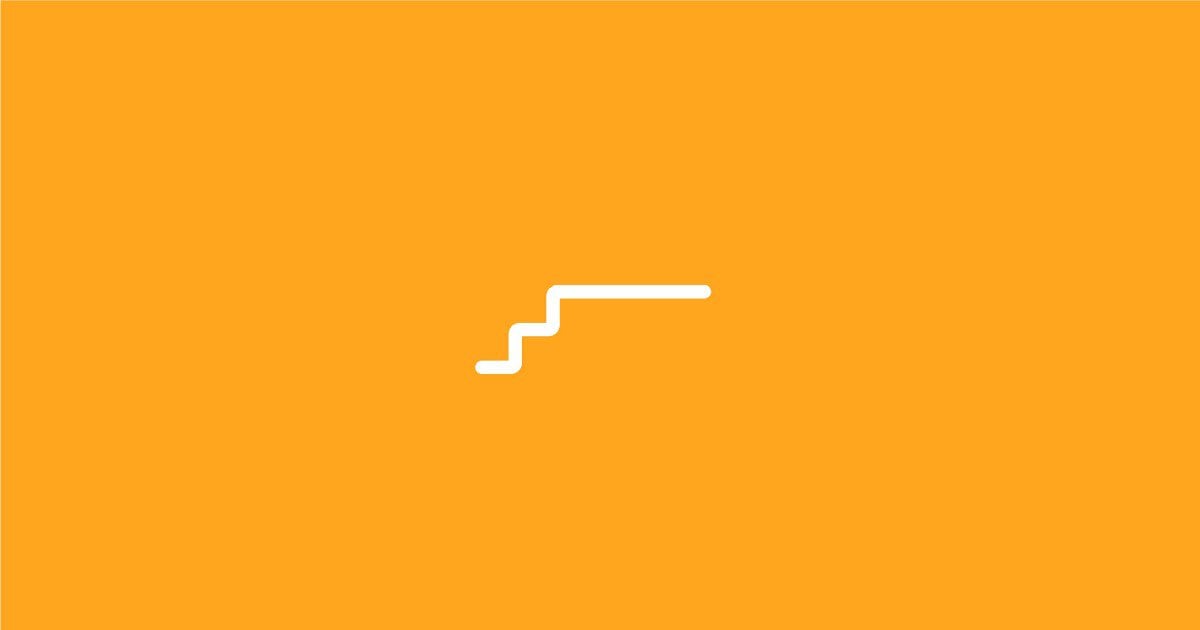 SDF "Our proposal to disable inflation"

Since eliminating inflation from the Stellar protocol was first suggested in October of 2018, there’s been a lot of public discussion about the idea. It came up during meetups, was debated in public forums, and led to an in-depth discussion on the stellar-dev google group, which we encourage you to join if you haven’t already.

After listening to what everyone had to say and weighing the pros and cons, here’s what the SDF is asking validators to consider: we think it’s a good idea to disable the current inflation mechanism.

We’ve implemented a change in version 12 of Stellar core that would do just that, and we encourage validators to vote to accept it. We’ll explain how that works below, but first, we’d like to explain why we think it’s the right move. If some of these arguments sound familiar, it’s because we’re paraphrasing things we learned by listening to the Stellar community.

When Stellar was conceived, we envisioned an incentive mechanism whereby account holders would collectively direct inflation-generated lumens toward projects built on Stellar. The thinking was that those lumens would support the development and growth of the ecosystem, which is why inflation was set up as a vote, why you’re able to point your inflation at any Stellar address, and why it requires a minimum amount of community support as reflected by the number of votes to be eligible to receive inflation.

Five years and several million accounts later, it’s clear that inflation doesn’t serve this purpose. Rather than sending inflation to projects building on Stellar, the majority of users join pools in order to claim that inflation for themselves — if they set their inflation destination at all. Every week, the protocol creates new lumens; every week the majority of those lumens go to individual account holders or to SDF accounts.

Where You Can Spend Your Bitcoin in 2020