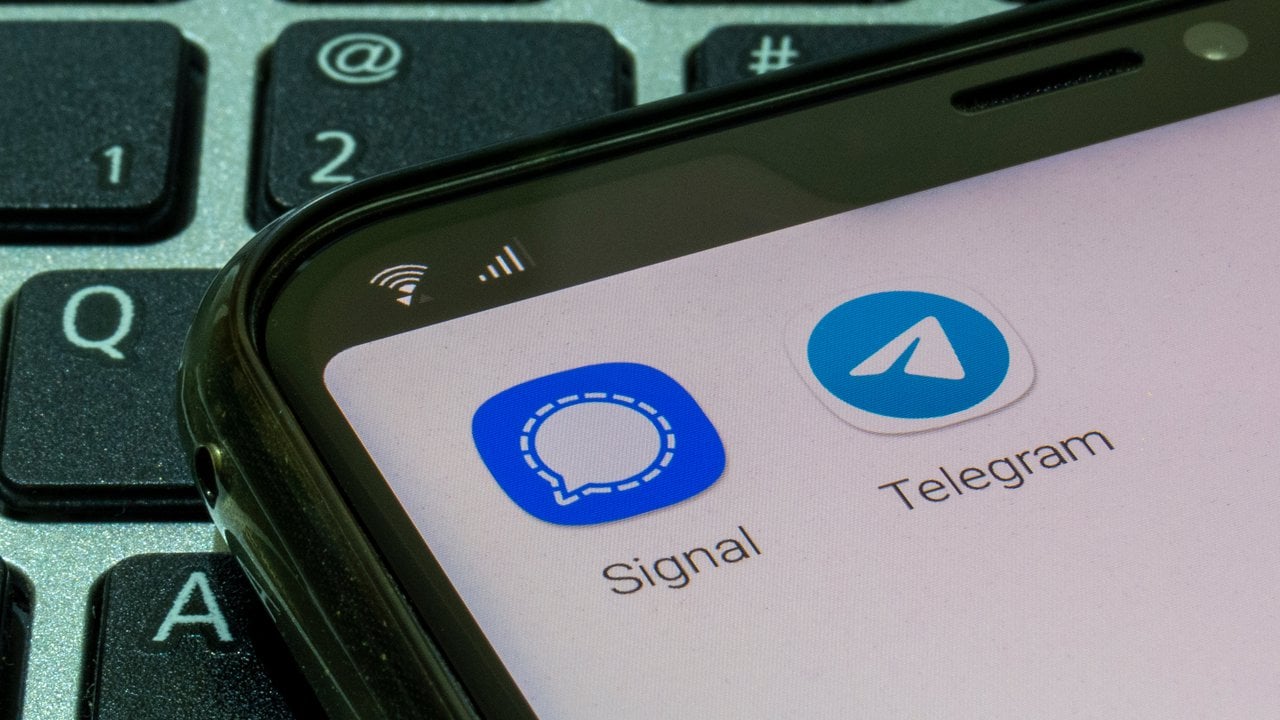 One of the most popular privacy-centric messaging applications Signal has seen explosive growth during the last two months over things like the Whatsapp acquisition and the recent Big Tech censorship. According to a number of reports, the company has been experimenting with monetization and more recently Signal has been reportedly testing the crypto network Stellar.

The mobile company called App Annie detailed at the end of 2020, Signal had around 20 million active users a month. Following the announcement that Facebook was acquiring Whatsapp and changing its privacy terms, there’s been a mass exodus toward privacy-centric messaging apps like Telegram and Signal.

A few reports this week have disclosed that Signal is experimenting with cryptocurrencies and may even introduce its own coin. The tech newsletter called Platformer said that Signal was toying with a Stellar derivative called Mobilecoin, which is a token built using the Stellar blockchain.

Moxie Marlinspike the CEO of Signal, was once an advisor for the Mobilecoin project. However, according to the recent Platform report, Signal employees are leery of adding a cryptocurrency and have said that it could cause unwanted regulatory scrutiny.

For instance, Telegram had regulatory issues with the U.S. SEC after creating its own cryptocurrency and Facebook’s digital asset was also scrutinized heavily. Other messaging apps like China’s Wechat already leverages crypto asset payments. Still, a few employe... 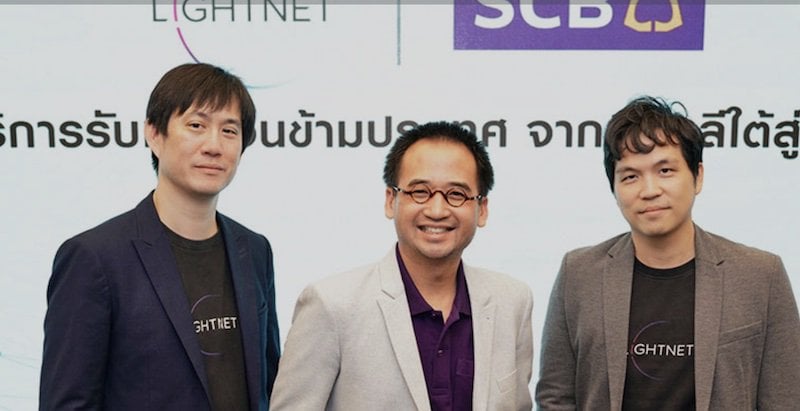 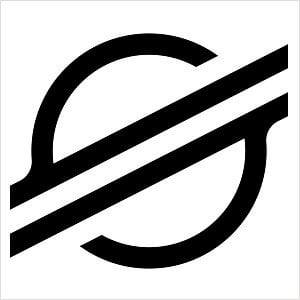