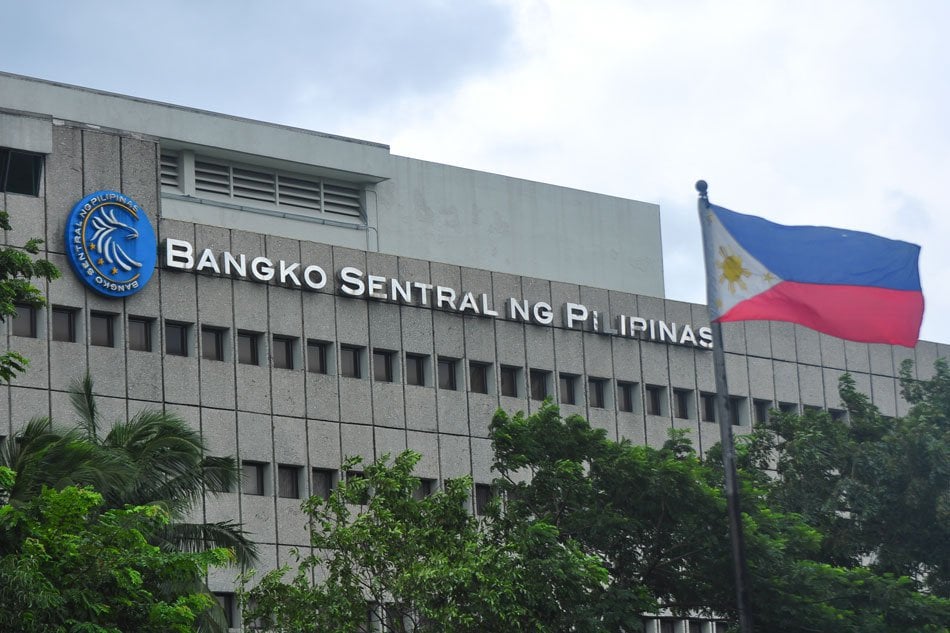 Benjamin Diokno, the chief of Philippines Central Bank was quoted warning that the growing cryptocurrency adoption had some risks.

On Monday, The Philipines Star stated that the Bangko Sentral ng Philipinas would continue addressing the risks brought about by the growing use of digital currencies in the country.

The governor stated that he is not fully convinced about the use of cryptocurrencies in the country since this could be used to finance criminal activities, such as terrorism. “I think that is my view. So we will go easy on that,” Diokno said.

Additionally, the central bank’s deputy governor, Diwa Guinigundo, spoke of cryptocurrency’s limitations as a substitute for fiat money, as a medium of exchange and actual value.

And while the blockchain technology and cryptocurrencies can be useful, they effectively allow users to sidestep the banking system.

“For this reason, game theory dictates possible dysfunction when there is a market breakdown, when everyone may distrust one another. There cannot be a total disregard for a central bank or a third party that provides lender of last resort facility.”

To avoid discouraging innovation and also mitigate the risks that come with it, the central bank prefers to use regulatory sandboxes to keep oversight of such new technologies.

These warnings follow the increased use of cryptocurrency payments and remittances in the country. This has led the regulatory body to establish a formal regulatory framework for virtual currency exchange through Circular 944 dated Feb. 6, 2017.

This circular required digital currency exchanges to register with the BSP as remittance and transfer companies and were required to put in place adequate safeguards to address the risks associated with digital currencies, including control measures to counter criminal activitie... 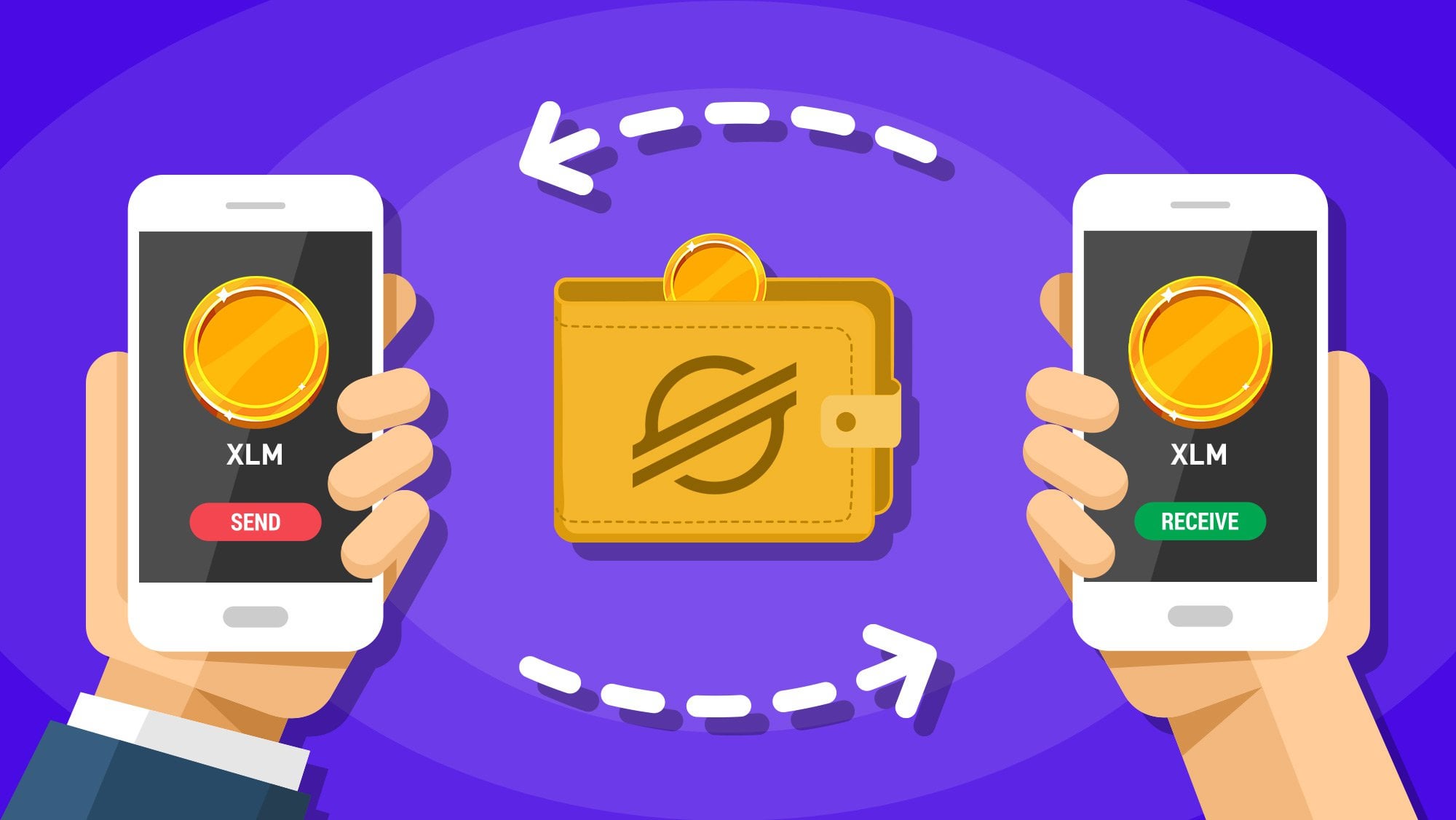 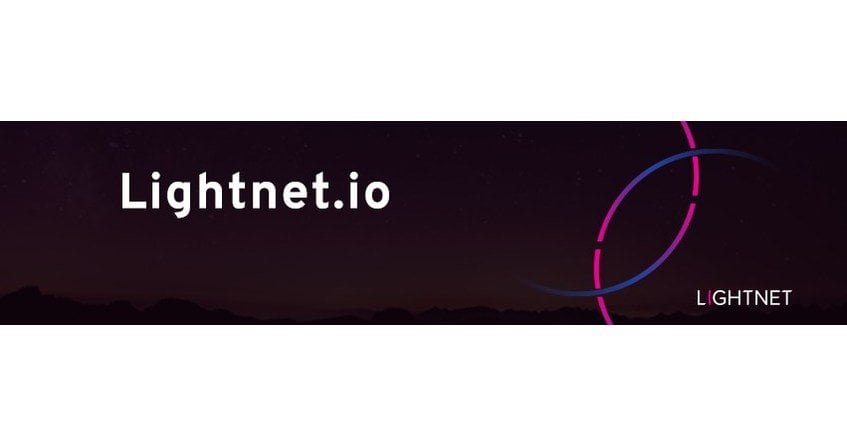 Hanwha Investment and Securities agrees to connect to and process transactions over Lightnet's network. Lightnet, as part of a consortium including MatchMove,...
30
Share