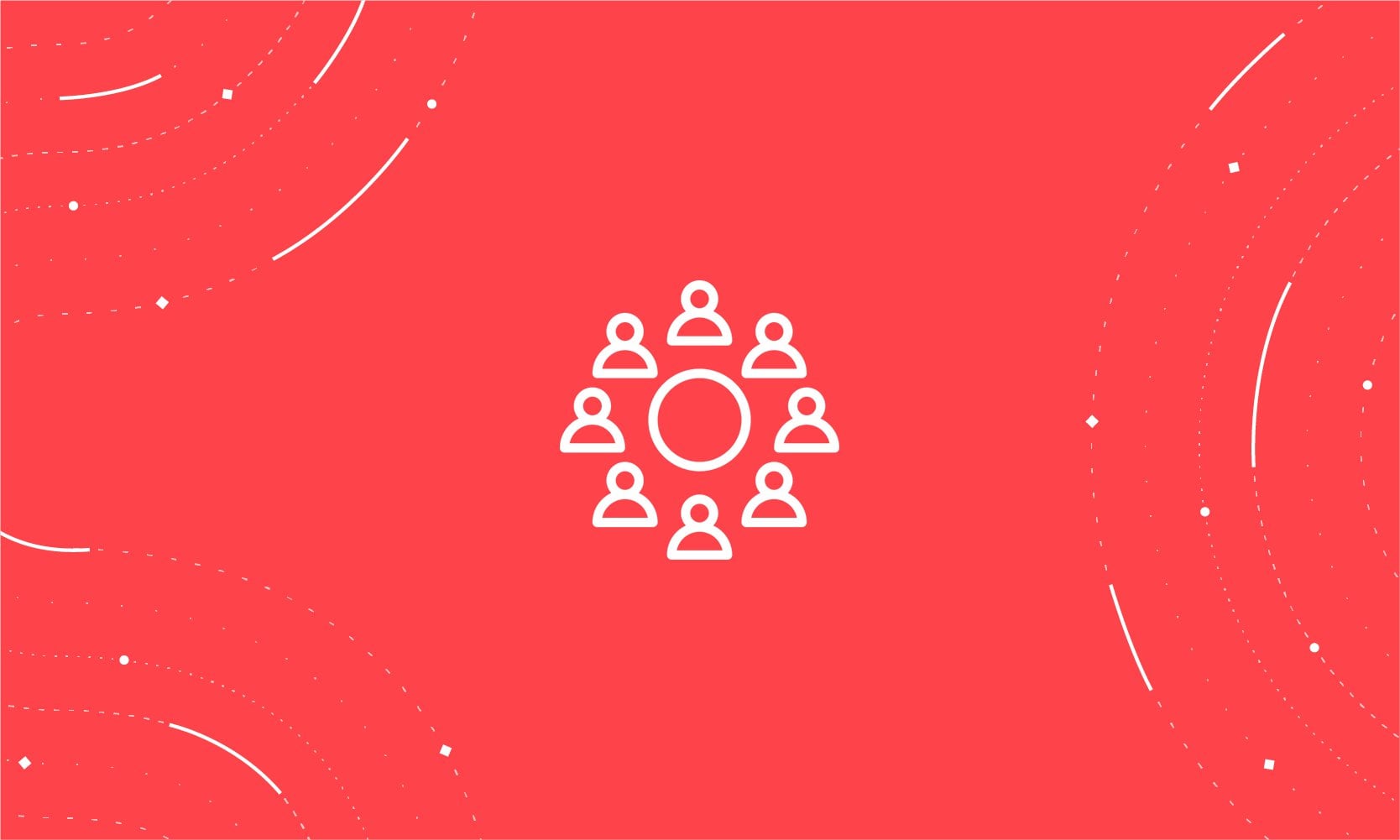 Parliamentarians the World Over Converged on Panama City: Here is What [Stellar Development Foundation] Told Them

In late June 2021, the Parliamentary Intelligence-Security Forum held its 18th global meeting at Parlatino, the Latin American Parliament, in Panama City, Panama. Over 2,100 ministers of parliament, AML officers, and other government officials from 49 countries attended in-person or online. The event agenda centered around examining the intersection of illicit finance and emerging technologies.

Jackson Mueller (JM): What is the role of cryptocurrencies on the Stellar network, and how are they different from the underlying blockchain technology?

Seth Hertlein (SH): Thank you, Jackson. This sounds a bit like the classic “blockchain but not crypto” debate. Lumens, the native crypto asset on Stellar, play an important role in the functioning of the network, but they're really not the point. The majority of the value transferred across the Stellar network is fiat to fiat in the form of an exchange of one fiat-backed stablecoin for another. Sometimes, lumens serve as an intermediate step in such an exchange to provide the lowest cost payment path for users. That and network security are the two primary functions of XLM on Stellar. Both of these functions are not really affected by trading price, so we just don't spend a whole lot of time worried about Lumens themselves.

JM: Why is it important for  policymakers and regulators to understand the distinction between crypto and blockchain as they look to apply some enhanced regulatory structures around this space?

SH: This is where we start to see a disconnect between how we as innovators and builders in the blockchain space view t... 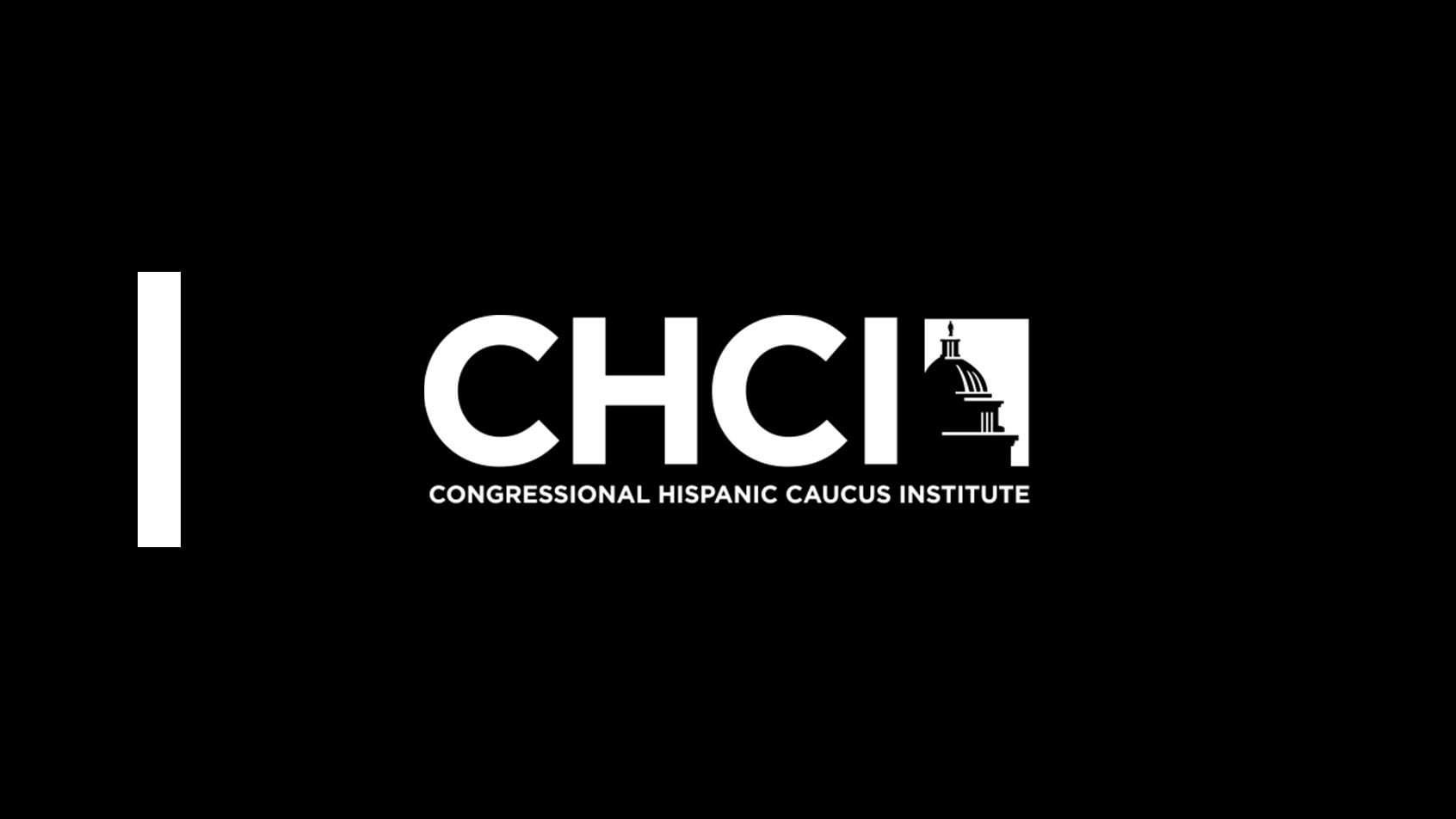