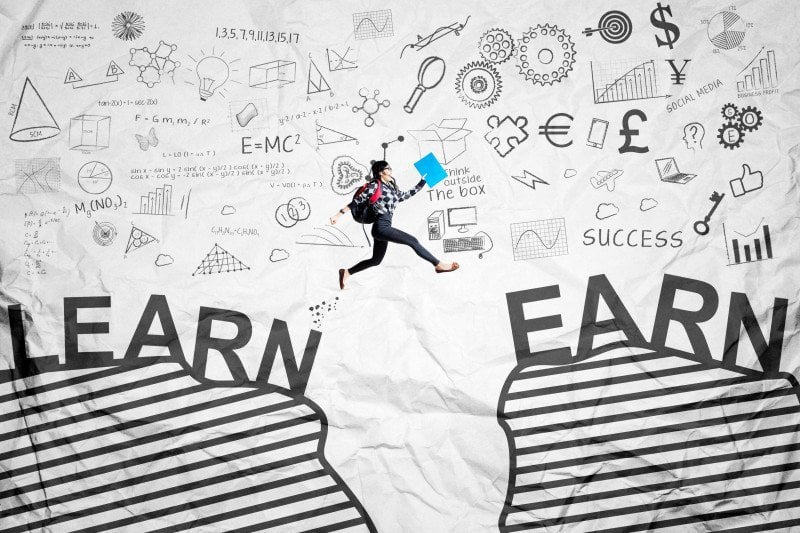 Masmic Tokenomics Explained: The Why and The How

Masmic Tokenomics Explained: The Why and The How

Source: datadriveninvestor.com Masmic’s token model and strategy is probably the first of its kind in the crypto industry, and through this approach, we also want to set a healthy precedent for the upcoming projects in this still nascent industry.

We hope that from here on, the crypto sector starts seeing a healthy trend and more projects use this token innovation judiciously.

Critique of the past scenario:

Most of the previous ICOs were conducted even before the launch of the product and in several cases, the success of a particular ICO decided whether the team will work on the product or not which puts into question whether the team was really committed to making the idea a reality. Additionally, high network valuations due to ICO in pre-product stage was always susceptible for disaster!

Teams usually sold a major percentage of tokens to public during ICOs (30–50% and even more) as a means of fundraising. But it caused an ‘incentive problem’ for the teams at the fundamental level, furthered by no regulatory oversight. With million of dollars raised through ICOs and low % ownership of tokens by the team, it had little incentive to pursue the project and thus most projects couldn’t even see day 1. Post ICO, it became only an exercise of exchange listings, and no one cared about actual utility for which token was proposed. Maybe it was a gambler’s paradise, but the whole industry suffered because of this.

So much for a new and revolutionary way of raising funds via ICOs/token sales!

It did more harm to the sector than anyone could have imagined. The whole sector went from everyone in the world taking about it in 2017 to the same people looking at it with a negative sentiment in 2019. The past trend led to an ICO bubble/burst just like there was a dot com bubble/burst in 1999–2002 — the difference is only that ICO bubble was caused by regular retail investors and dotcom bubble wa...