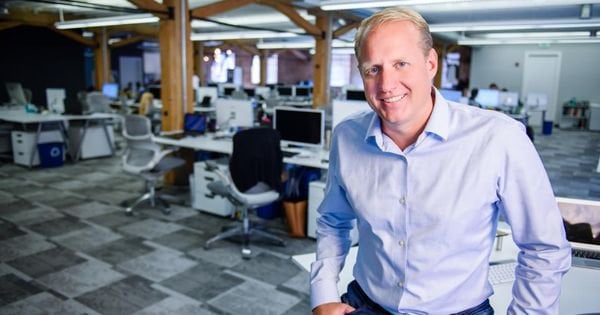 The firm is taking on the global remittance market, focusing on Southeast Asia. It’s a market which is dominated by millions of unbanked migrant workers that send money back home to their families yet have to contend with the high fees and slow service provided by the decades-old SWIFT system and fragmented correspondent banking network. The high cost of this network has forced many to pursue underground payment routes which are risky and unreliable. Remittance is a large market in the region according to Lightnet, with these services valued at $150 billion a year.

What is notable about Lightnet is that it is backed by six large conglomerates in Asia which between them gives the startup access to a giant network of banks and retail outlets in the region that can act as access points for customers to send and receive cash.

“We launched Lightnet to offer low-cost and instantaneous financial inclusivity and mobility to the four billion lives across Asia Pacific – all powered by Stellar’s fast, scalable, and sustainable blockchain technology” Chatchaval Jiaravanon - Chairman of Lightnet

That the Lightnet team has chosen the Stellar network as the payment rail signals a vote of confidence for both blockchain as a replacement for existing payment networks, as well as Stellar’s ability to support the movement of money in a range of currencies efficiently across borders at a fraction of the cost and time that it takes today with traditional payment networks.

Lightnet has partnered with Interstellar which is the commercialization arm of the Stellar Development Foundation, the non-profit that supports the development and growth of the open-source Stellar net... 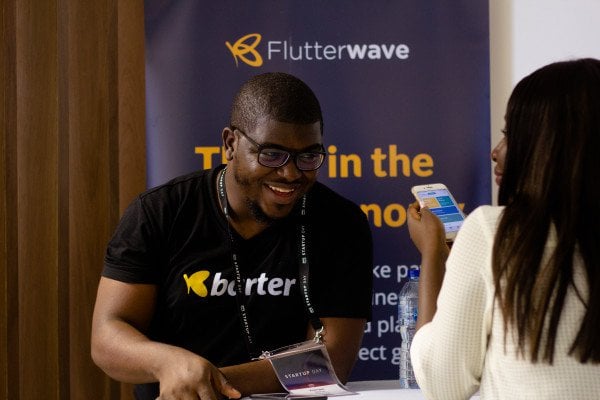 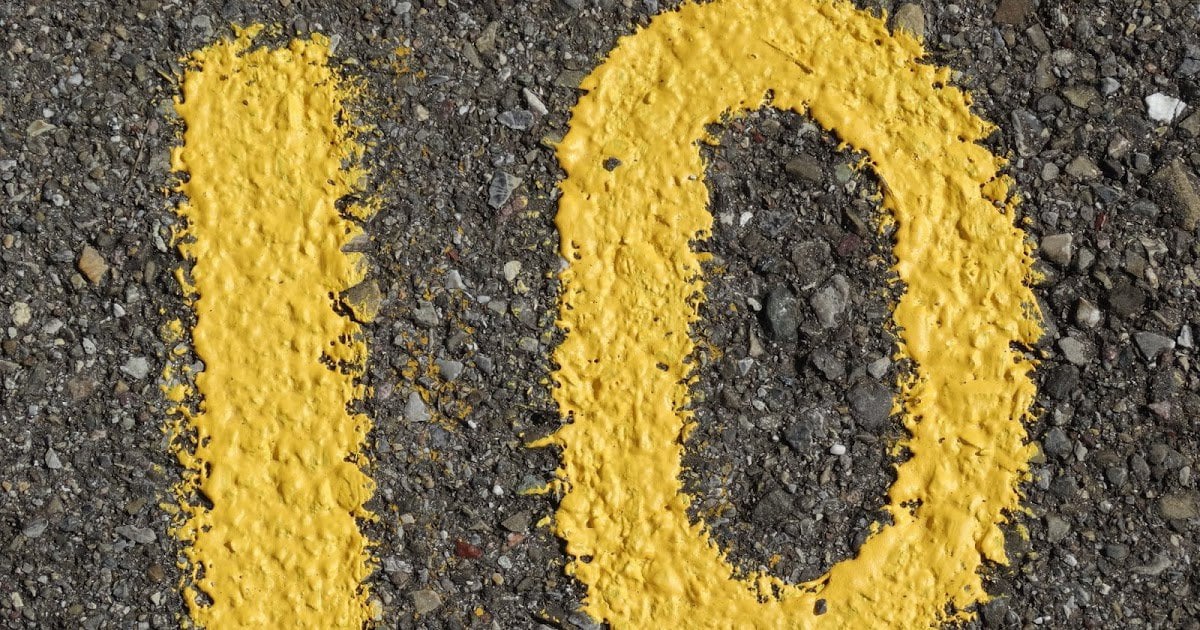