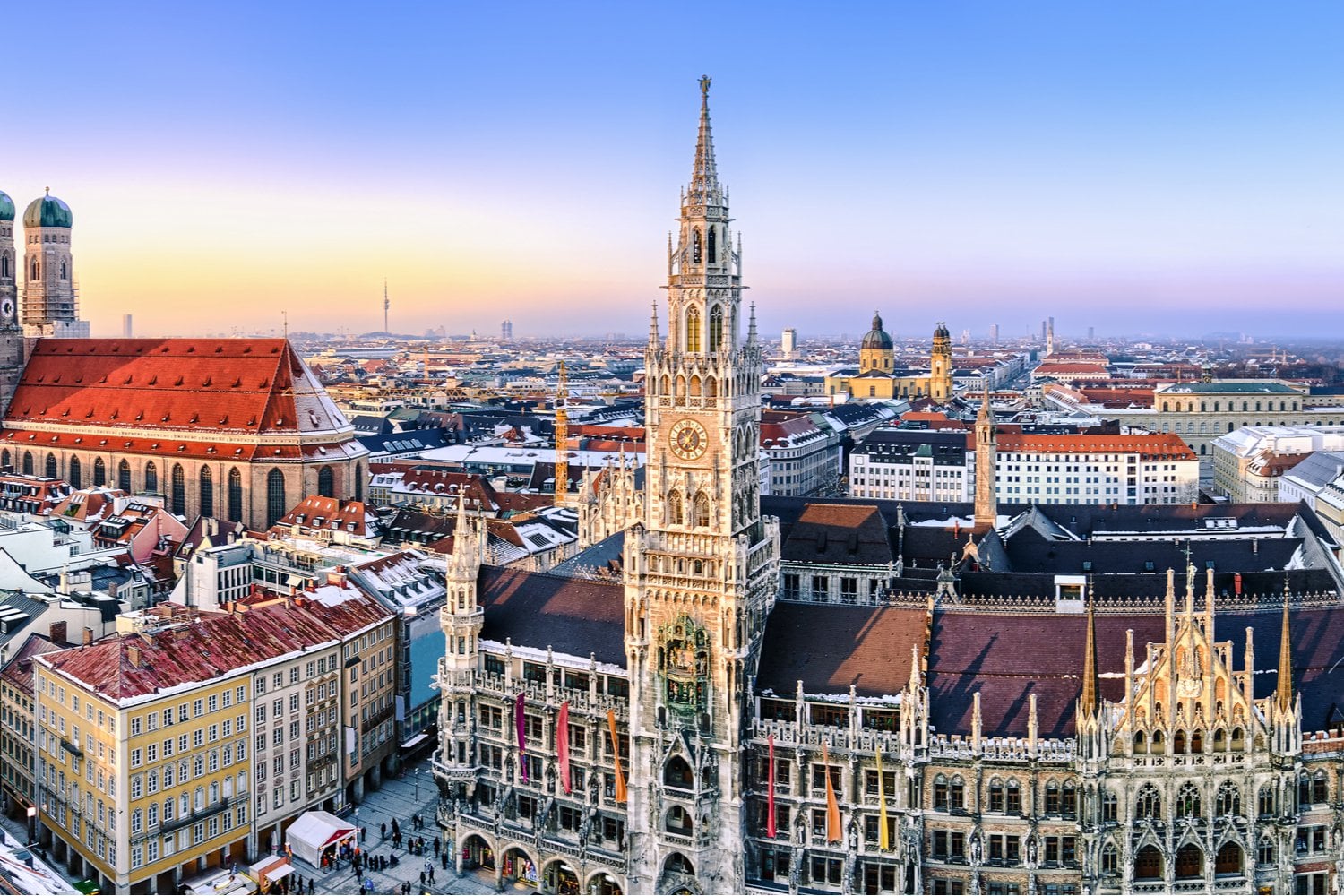 One of the oldest banks in Europe is developing a special-purpose euro stablecoin that can facilitate private placements in tokenized securities.

The partnership will allow the bank to tokenize digital securities onto the Stellar blockchain, which it can offer to institutional clients via private placements.

Tokenization can simplify equity sales and eliminate much of the associated frictional costs, according to the bank. "[S]ecurities can be traded directly without an intermediary, making financing much cheaper and less complicated," a bank representative wrote Monday.

There are no plans for von der Heydt to enable broader public access to the platform.

Clients will be able to securely store tokenized equity in a custody solution developed by Bitbond and von der Heydt in 2019. The solution received approval from the German financial regulator BaFin after changes in the law meant providers required a license to continue offering cryptocurrency custody.

Radoslav Albrecht, Bitbond founder and CEO, told CoinDesk that "digital euro payments will happen much faster, there will be a real-time, on-chain DvP (delivery versus payment of securities) and the bank doesn't need to involve a third-party paying agent but can provide everything independently."

A production version will be deployed at the beginning of April, according to Albrecht.