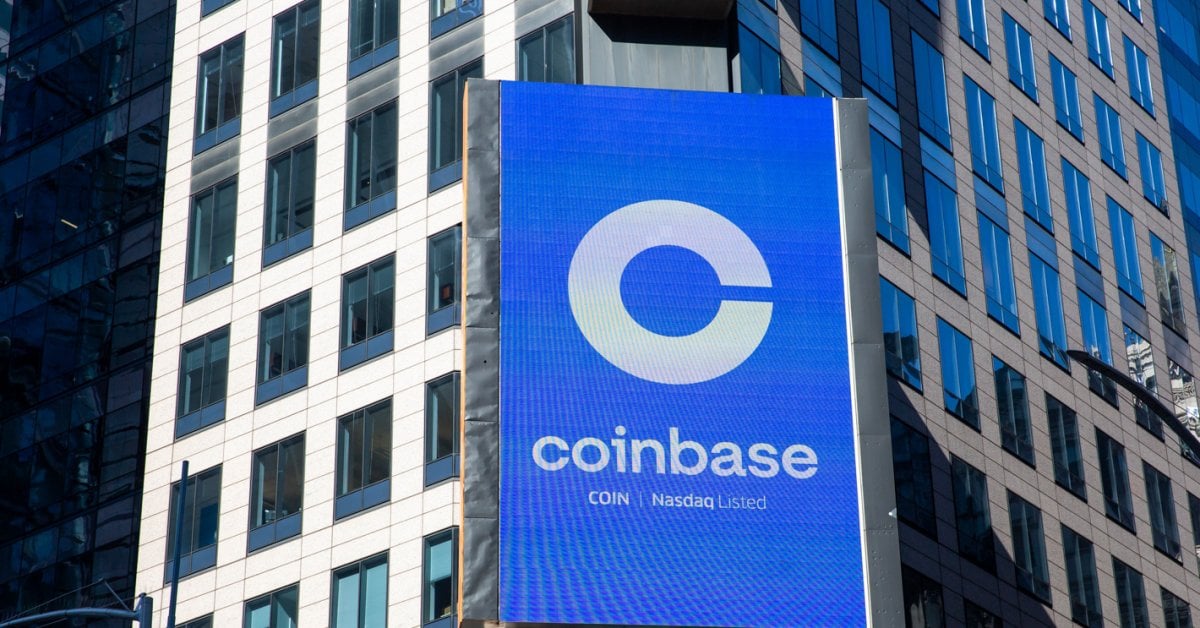 U.S. cryptocurrency exchange Coinbase is entering the Japanese market, quietly rather than with a bang.

The move paves the way for Coinbase to begin offering five major cryptocurrencies including bitcoin, ether, stellar, litecoin and bitcoin cash. More currencies are expected to be added once Coinbase’s registration has been finalized.

Japan’s strict crypto regulatory regime is not without its payoffs as it is one of the largest regions for trading in the world and a potentially lucrative venture for those keen enough to jump through the hoops.

Coinbase has been touting an entry into Japan for years and finally began making moves by engaging in a hiring spree across the country’s capital of Tokyo last year.

In March 2020, Coinbase joined as a member of the Japan Virtual Currency Exchange Association, a self-regulatory organization approved by the FSA.