China's bitcoin and cryptocurrency exchanges have received instruction that they will need to voluntarily shut down by September 15.

According to both leaked documents and statements from local exchange executives, issued on condition of anonymity, China’s regulators have now issued verbal directives indicating how they expect the businesses to wind down operations due to the fact that they are operating domestically without a formal license.

A document leaked on Chinese social media, translated below, lists a series of steps the exchanges must undergo during that closure. While not received directly by exchange executives surveyed, the document is reportedly consistent with verbal guidance.

Issued by the office of the Leading Group of Beijing Internet Financial Risks Remediation, the document outlines how exchanges will need to coordinate with local regulators following their announcements, listing how they should handle customer data and banking relationships.

Already, however, two exchanges – BTCC and ViaBTC – have announced their closure, both citing the regulatory statement issued by authorities on September 5.

BTCC, in the wake of the announcement, posted a series of tweets about user withdrawals, stating that they will be able to get their money out even after the September 30 closure date. In one of those tweets, the exchange suggested that users "withdraw their funds as quickly as possible."

While not all China-based exchanges have formally indicated that they will shut down, one exchange executive indicated that more announcements will be forthcoming in light of the order. Exchanges Huobi and OKCoin are said to have met with regulators today, and are expected to announce plans to shut down within hours.

Representatives from Huobi and OKCoin did not respond to requests for comment at press time.

Stellar and Visa bringing crypto to everyone! 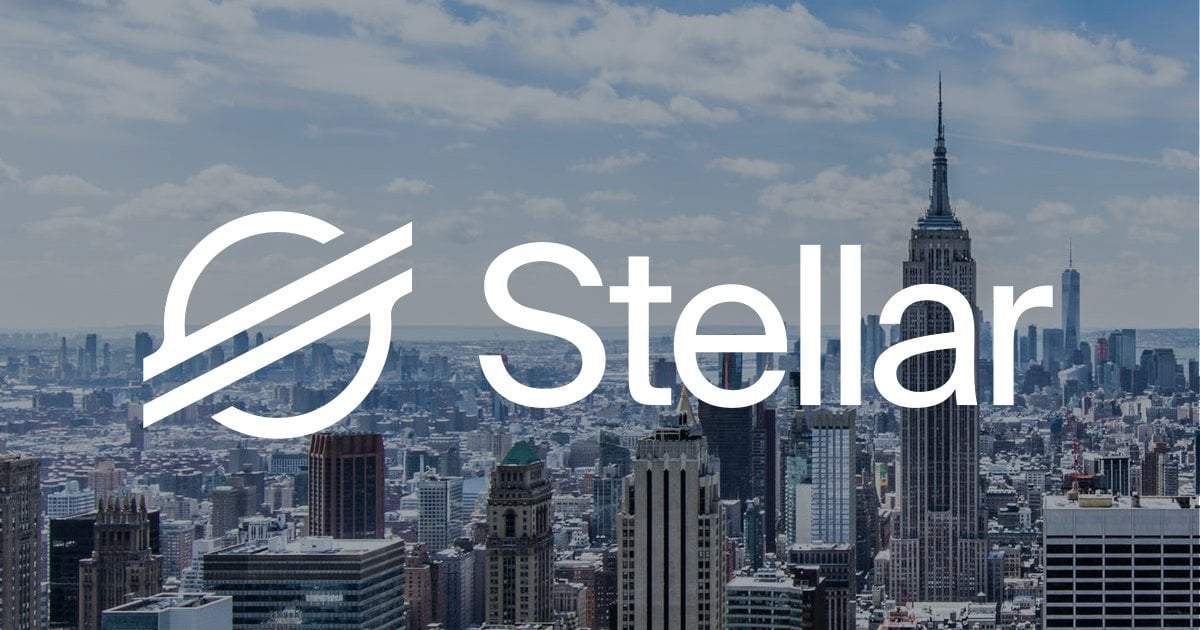 Stellar increases year over year transaction volume by 2800%. The network is getting busy.

XLM has gained nearly 400 percent YTD. What is Stellar Lumen Cryptocurency’s (XLM) price prediction and will it reach $1? 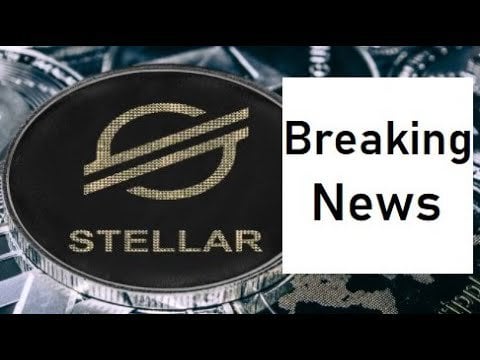 Stellar and Visa bringing crypto to everyone!

Stellar, Visa and Tala are working together to bring more crypto available to people with USDC. Yes, VISA is going to be bringing crypto to millions of peopl...
2
Share 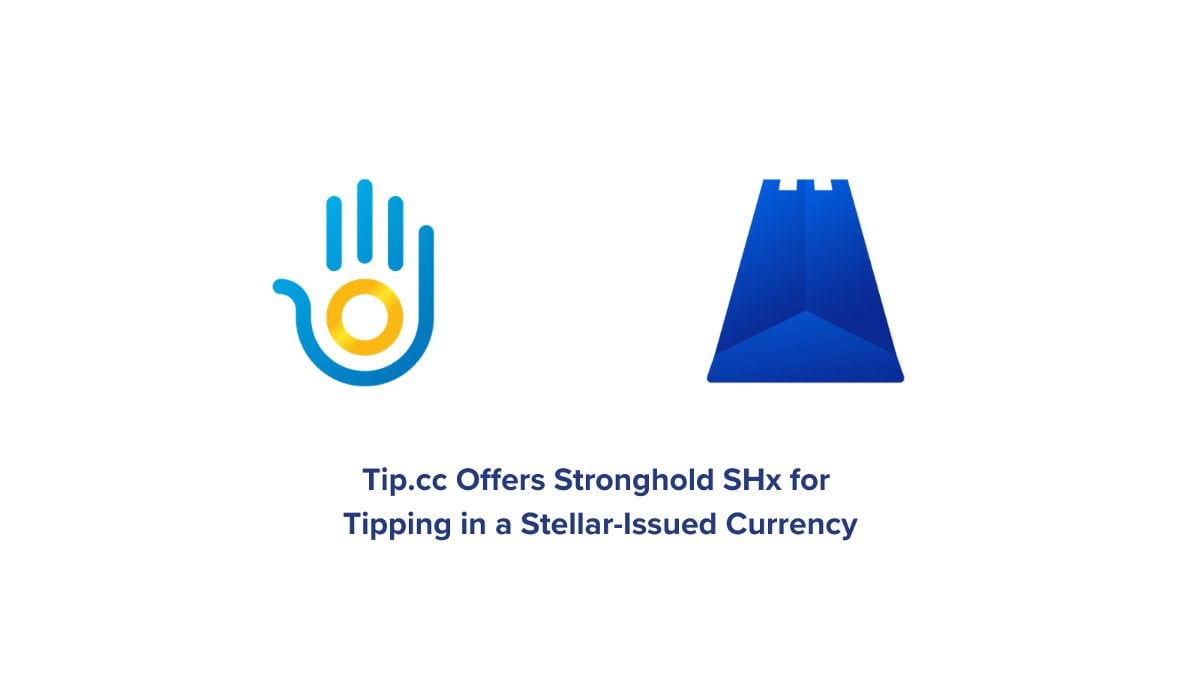 Stronghold SHx is now available for tipping on Tip.cc, a tipbot on Discord with distribution to over 16,000 servers across 200,000 channels. Though Tip.cc supports 228 currencies, SHx is its first…
5
Share 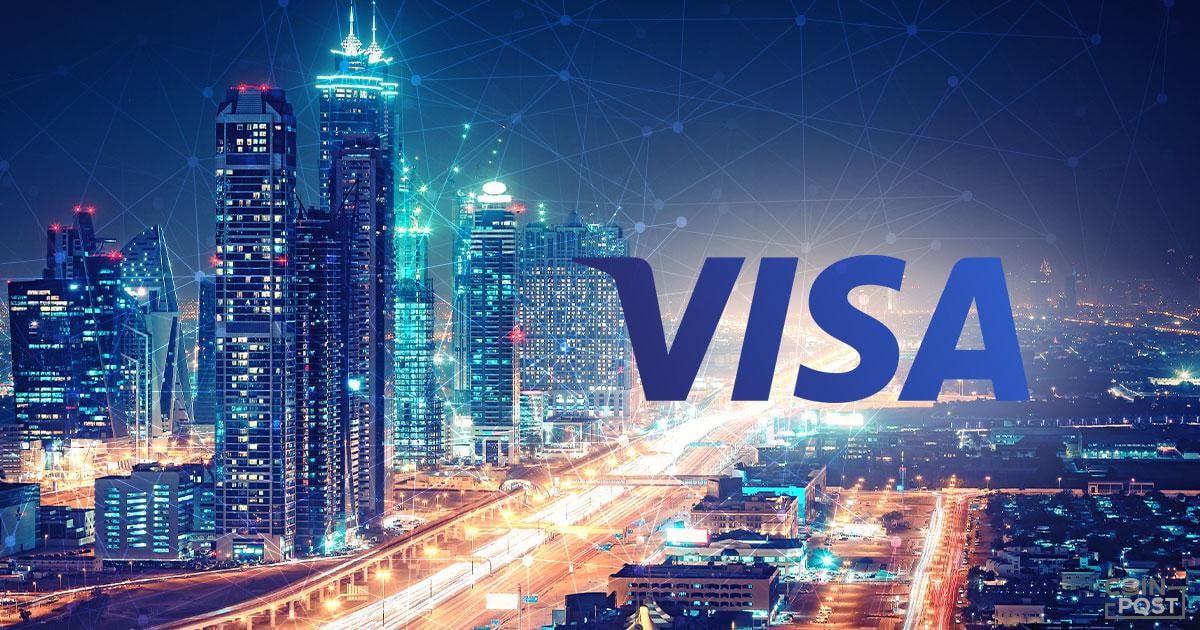 Is it compatible with Stellar blockchain USDC? It is possible that Visa, a major US payment company, will also support the stable coin “USDC” issued…
2
Share 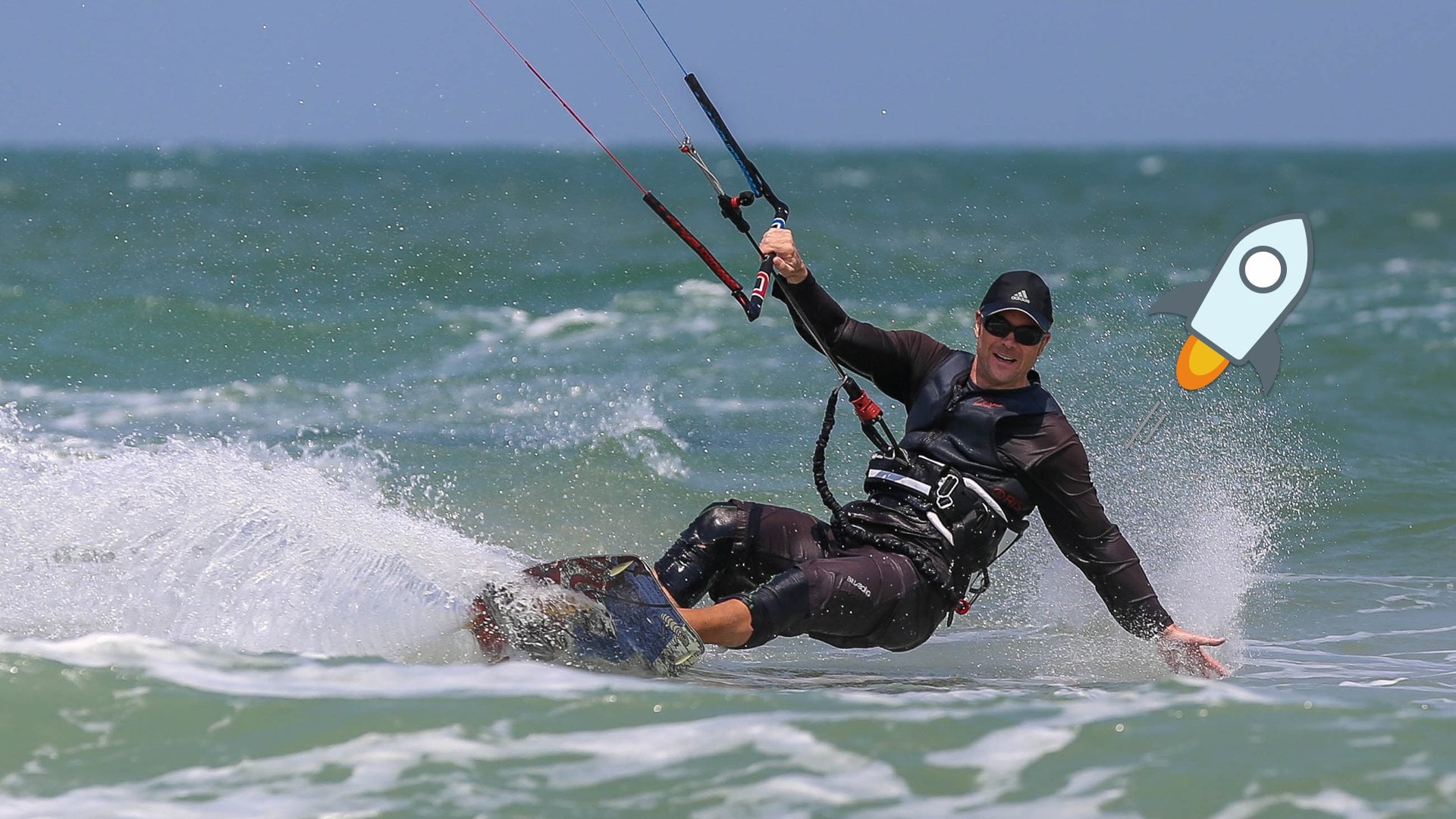