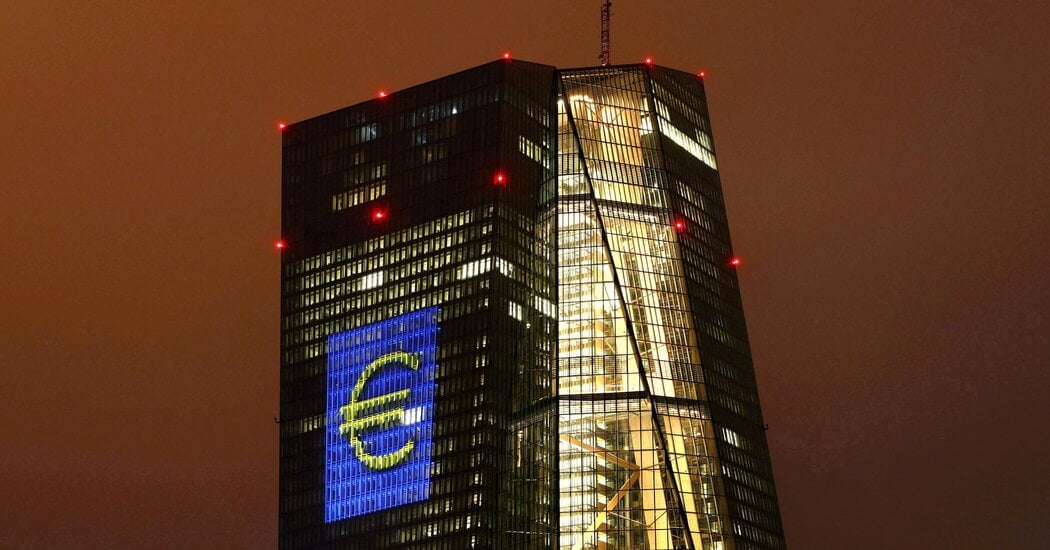 Central banks are urged to counter cryptocurrencies with their own digital money.

Five years ago, on June 23, 2016, Britain voted to leave the European Union. The separation has hardly been smooth, and in some ways the effects have yet to appear, the DealBook newsletter reports.

Some of the fallout was immediate. The day after the referendum, the value of the British pound plunged the most in its history, setting off a period of rising inflation.

Other effects have emerged more slowly. In the past six months â after Britain formally left the blocâs single market and customs union â the impact has been harder to discern through the turmoil of the pandemic.

After the vote, business investment stalled. Companies were too unsure about Britainâs major trading relationships to make big decisions. By the time there was any certainty, the coronavirus had hit British shores. Now, the government is planning a âsuper deductionâ tax break to bolster investment. That could spur spending, but the underlying pace of growth is unlikely to return to its pre-referendum level.

Itâs too soon to determine the overall impact on trade, especially for more than 180,000 British businesses whose only experience of international trade was with the European Union. New customs checks, veterinary requirements and other regulations have already restricted the movement of goods, and new agreements with far-flung countries arenât expected to replace the deal Britain had with its nearest neighbors as a member of the trade bloc. By the governmentâs own estimates, its new trade deal with Australia will increase G.D.P. by as much a... 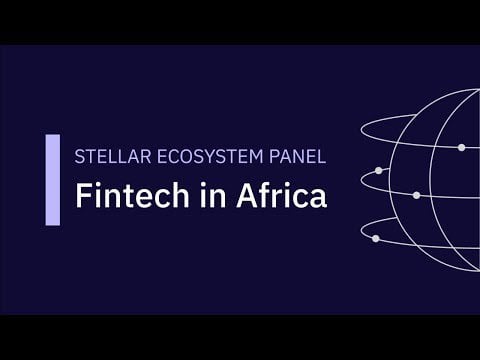 Over the past few years, the African Fintech sector has seen exponential growth in both the number projects launched and the amount of funding they receive. ...
7
Share