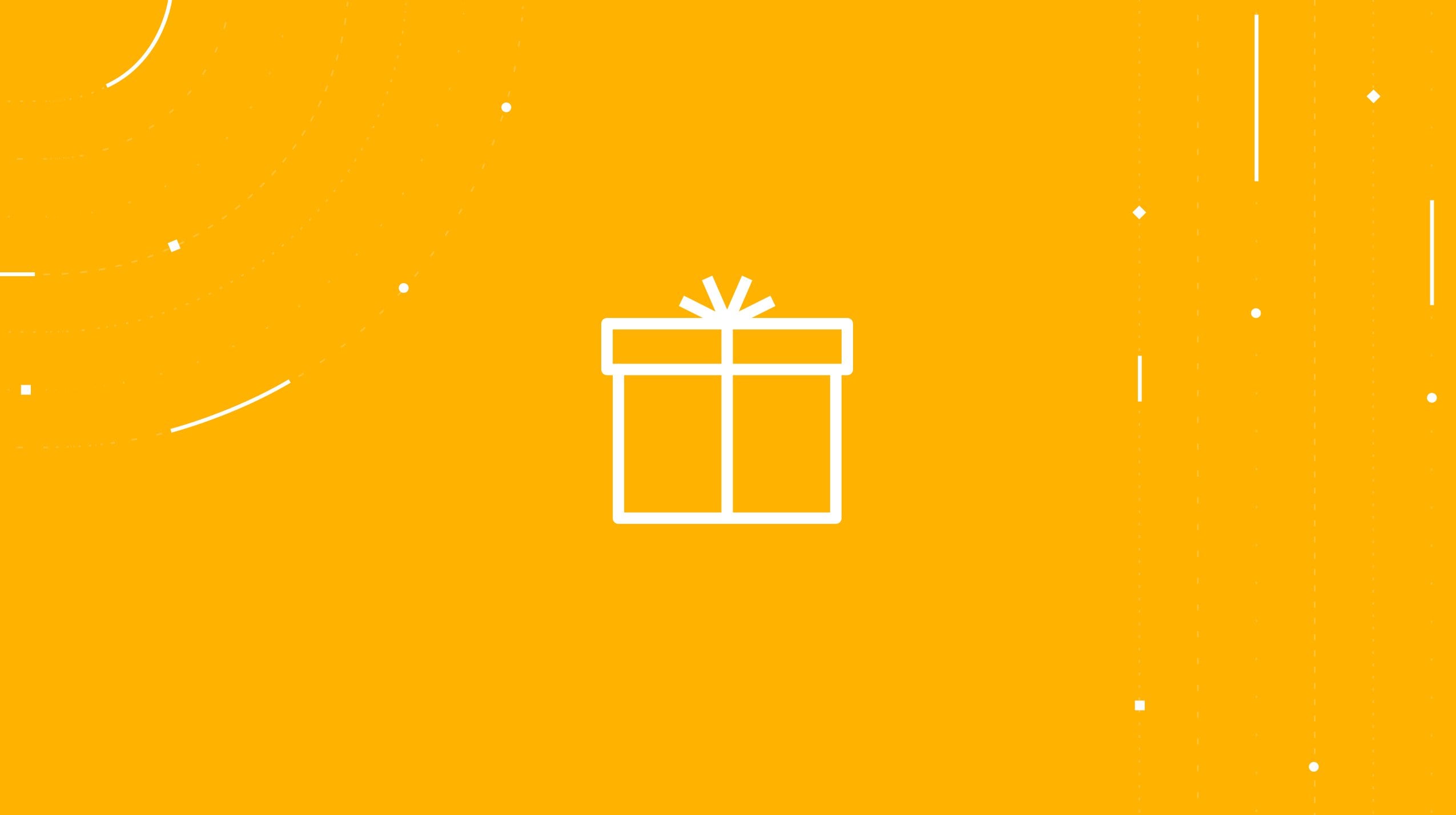 If you operate a Stellar Core or Horizon node, there are some important changes to the way SDF distributes software releases you should be aware of.

First, a bit of background. In 2017, we started releasing Stellar Core and Horizon via Debian packages. The goal was to make the installation and maintenance of Stellar infrastructure simpler, and to align the process with industry standards and best practices. At the time, we only supported Ubuntu 16.04 LTS, which was the most recent Long Term Support maintained by Canonical.

What does Long Term Support mean? Here's how Canonical describes it on their website:

An Ubuntu LTS is a commitment from Canonical to support and maintain a version of Ubuntu for five years. In April, every two years, we release a new LTS where all of the developments from the previous two years accumulate into one up-to-date, feature-rich release. These releases focus on performance enhancement and stability. The LTS is what we recommend to large scale enterprises, general users and businesses.

LTS releases have a planned expiration date, and in April 2021, Ubuntu 16.04 reached its end of life, meaning it is no longer supported by Canonical. We saw that deprecation coming, and so in preparation, we started supporting Ubuntu 18.04 and 20.04 LTS releases towards the end of 2020. As part of that work, we also set up tooling and infrastructure that allows us to support all future LTS releases as they are announced by Canonical.

By supporting all LTS releases, we hope to encourage network participants to run their nodes according to industry best practices. It's a commitment on our part to ensure that we stay in alignment with Ubuntu, which should make it easier to plan ahead, and to maintain secure and stable Stellar infrastructure.

What you need to do

If you have already upgraded your infrastructure to Ubuntu 18.04 or 20.04, all you need to do is to ensure your Apt source files include the corre...