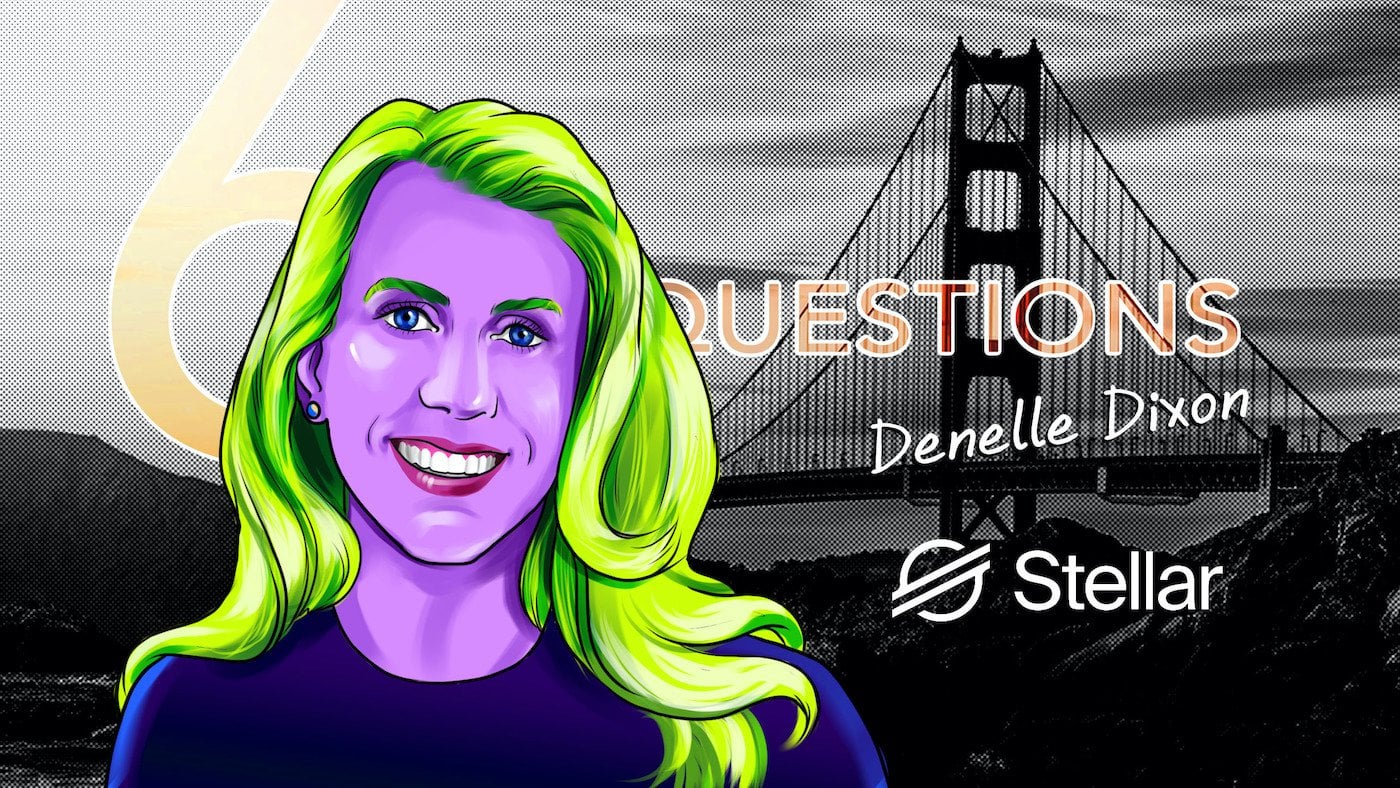 6 Questions for Denelle Dixon of the Stellar Development Foundation

We ask the buidlers in the blockchain and cryptocurrency sector for their thoughts on the industry… and we throw in a few random zingers to keep them on their toes!

This week, our 6 Questions go to Denelle Dixon, CEO and executive director of the Stellar Development Foundation.

Denelle Dixon is the CEO and executive director of the Stellar Development Foundation, a nonprofit organization using blockchain to unlock the world’s economic potential by making money more fluid, markets more open and people more empowered. Before joining Stellar, Denelle served as the chief operating officer of Mozilla, one of the most successful mission-driven open-source organizations. During her tenure at Mozilla, she led the organization’s business, revenue and policy teams, including the ongoing fight for net neutrality and the global effort to ensure that people can control their personal data. She also pushed Mozilla to understand how to partner with commercial entities while staying true to its core mission of openness, innovation and opportunity on the web. A lawyer by trade, Denelle previously served as a general counsel and legal advisor in private equity and technology. Throughout her career, Denelle has been a vocal advocate for net neutrality, encryption, the disclosure of vulnerabilities by governments, and greater user choice and control.

1 — What’s one problem you think blockchain has a chance to solve but hasn’t been attempted yet?

There is no shortage of ideas for what blockchain can solve in terms of efficiency, transparency, data security, speed and cost. The great thing is blockchain’s versatility can be applied to most if not all industries ranging from finance to healthcare to education to retail. And blockchain has been around long enough that it’s not just for crypto enthusiasts anymore. Companies, organizations and institutions are now looking for ways to make blockchain part of their tech stack. Essentially... 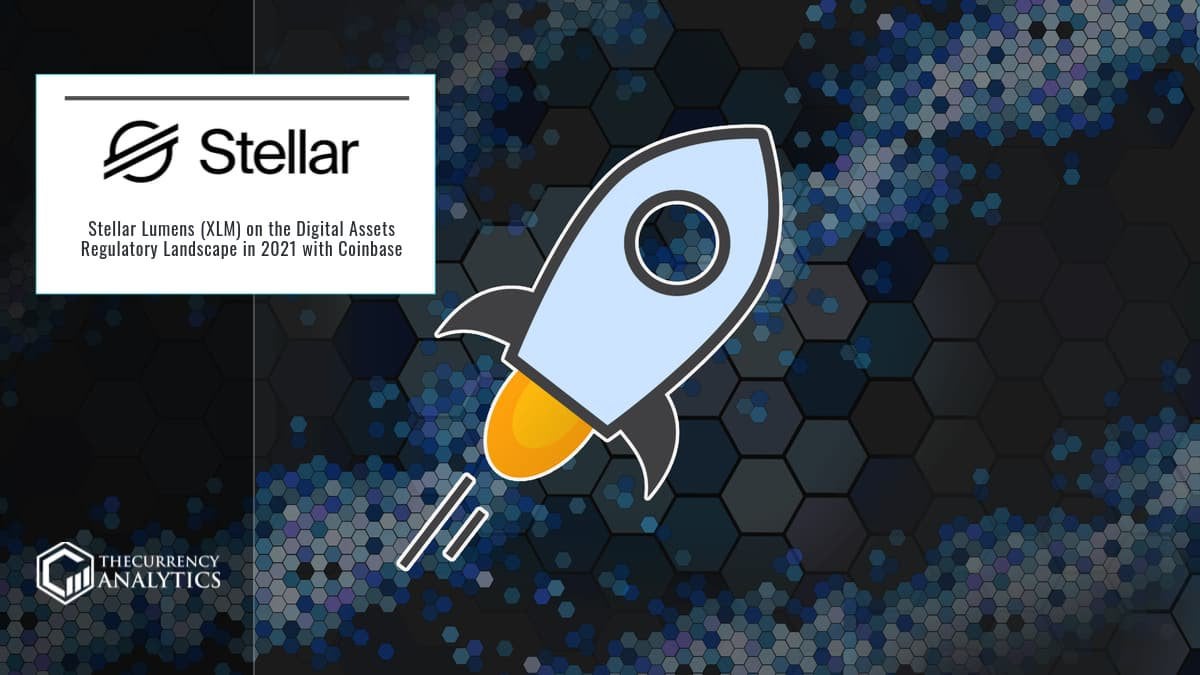 Stellar expressed, “What could this year hold for the blockchain and digital assets regulatory landscape? We brought experts together on our webinar with 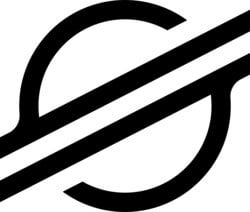 analyzing how decentralized the top 100 cryptocurrency projects really are 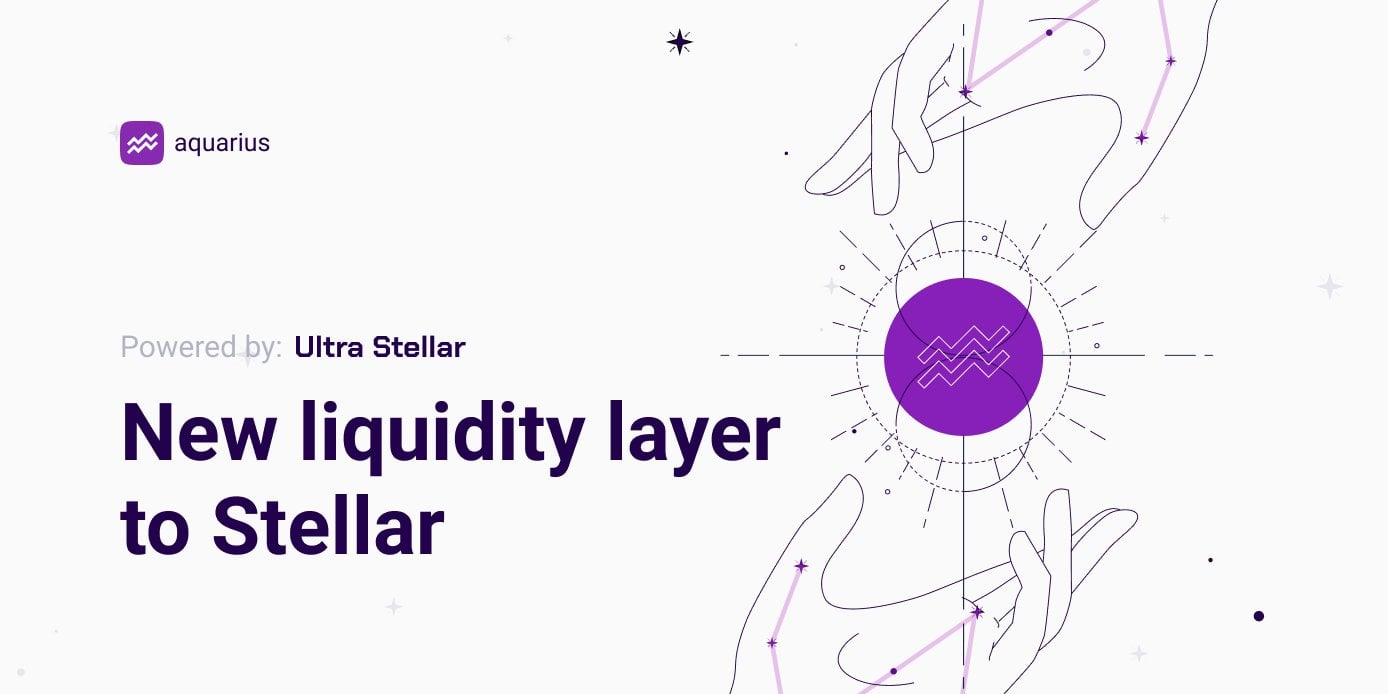