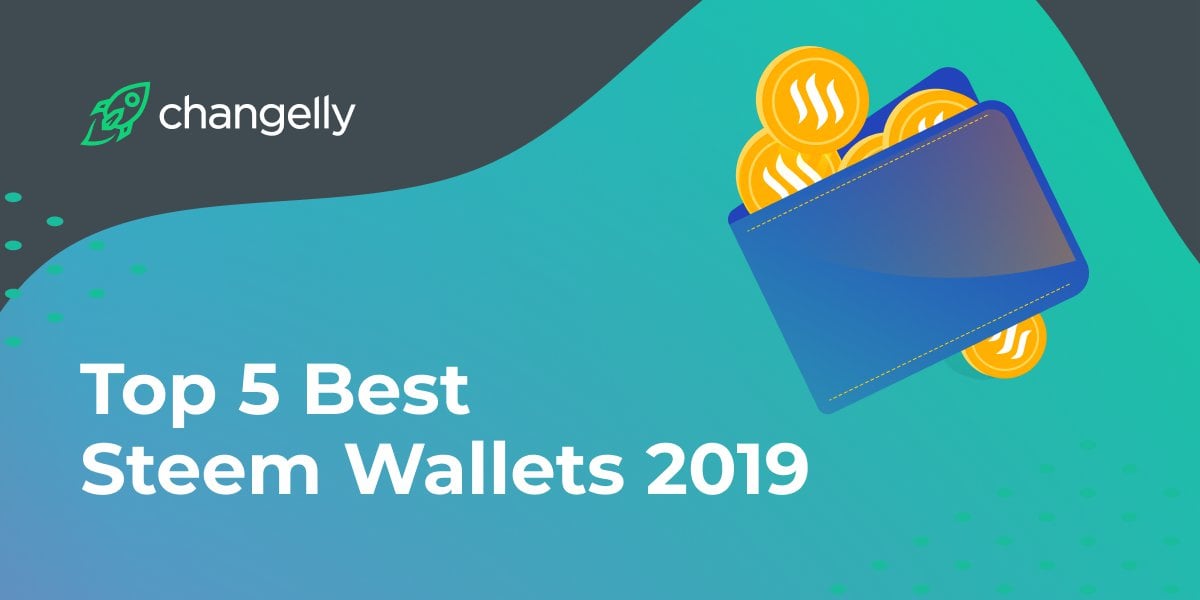 If you’re planning to purchase some Steem or exchange your crypto for this digital asset, you will definitely need to get yourself a reliable wallet where your Steem coins will be safe and secure.

But before getting straight to choosing the Steem wallet of your dreams, first, let’s have a closer look at what Steem is about, try to analyse a bit the coin’s market cap, and then will make a list of those crypto wallets that deserve your trust. Have a nice read and subscribe to our blog in case you find our articles helpful.

What Steem Crypto and Steemit Platform Are About?

Steemit platform was founded back in 2016 by Ned Scott and Dan Larimer. The platform was built on top of Steem blockchain.

Steemit is a social media network where content creators can publish their own content and vote for the pieces published on the platform by other platform users, thus rewarding each other with the coin. The more votes a publisher gets – the bigger Steem reward he earns. So, practically, Steem acts as a source of income for the Steemit users, and also as a “fuel” of the network that motivates blockchain journalists or regular crypto enthusiasts to make a profit by delivering cryptocurrency news, Q&A, and even job boards. Worth mentioning that those who hold more coins can cast votes with greater influence.

It won’t hurt to mention that there’re several Steem coin types which are:

Traditional Steem coin (STEEM); Steem-power (SP) – the native currency to the Steemit platform which price follows the original coin’s price. However, SP coin cannot be traded on crypto exchanges. But it can be converted into Steem for trading purposes. Steem-dollars (SBD) is another currency run on the blockchain. The asset intended for getting rewards on Steemit. SBD price is considered to be stable (however it is not backed by the US dollar).

Both Steem-power and Steem-dollars can be considered as the derivatives of the traditional coin. Steemit users ...

Listing on MXC on May 26 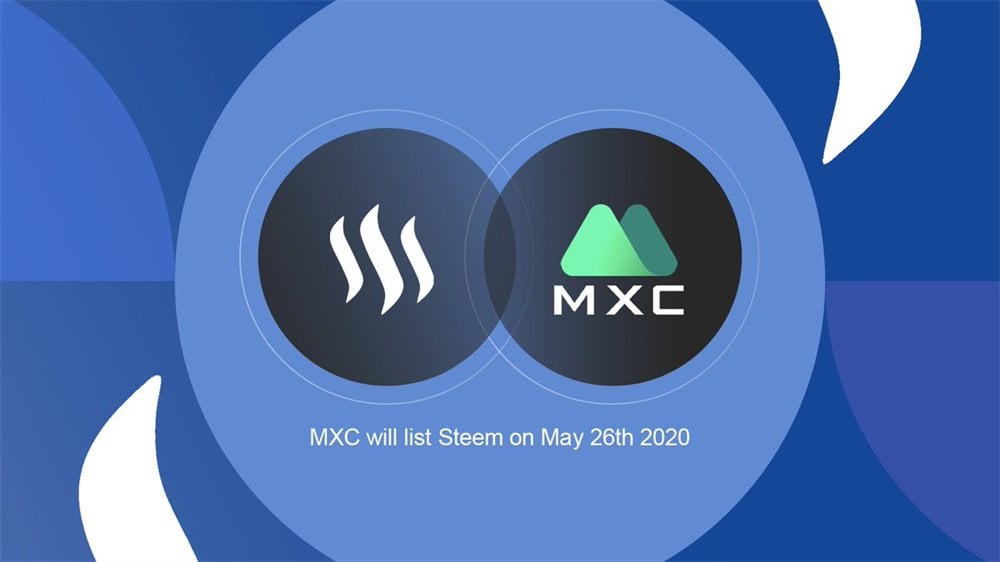 Listing on MXC on May 26

Steem event: Listing on MXC on May 26, 2020. Steem STEEM future and past events.