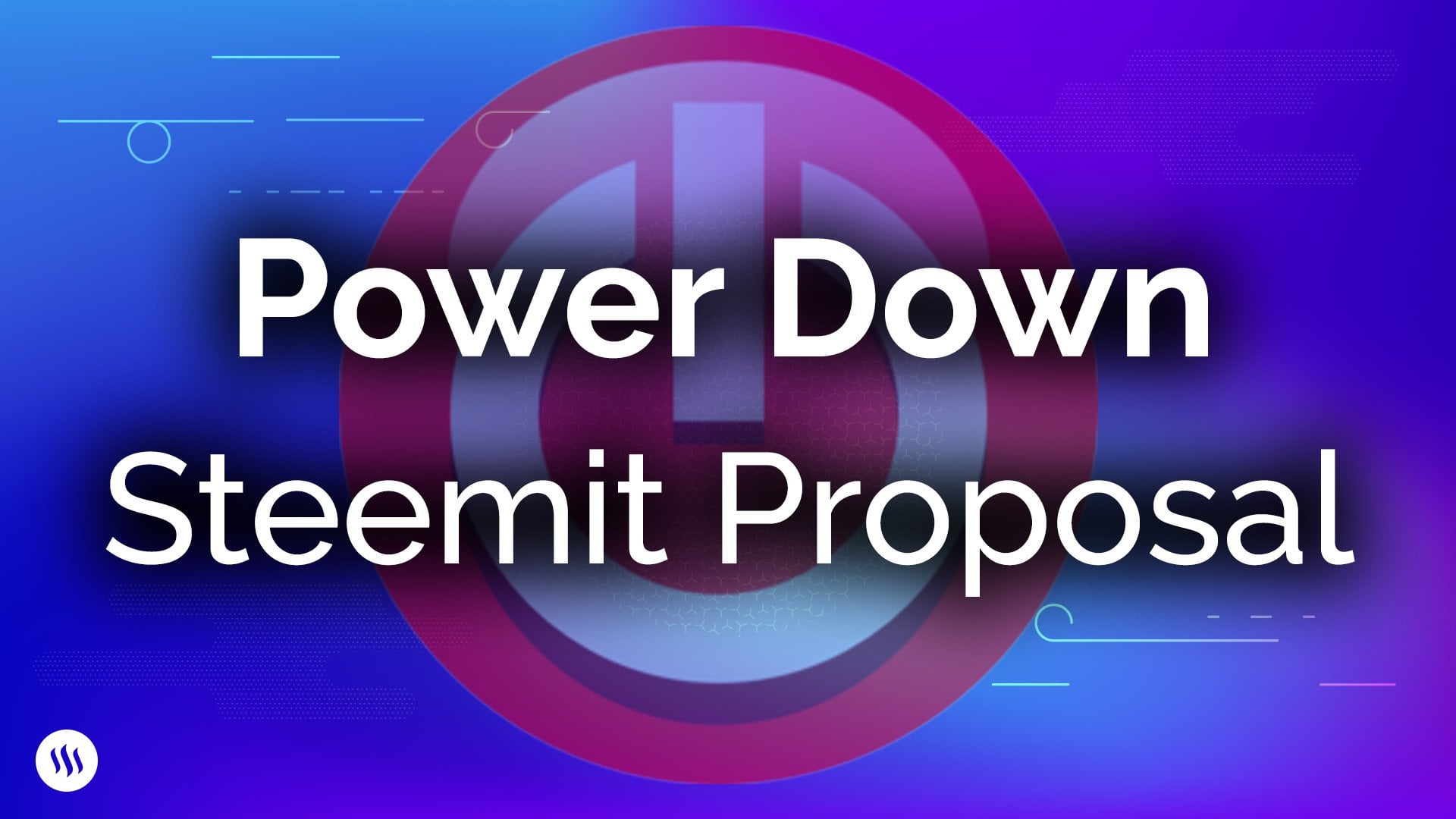 Before we get into the nitty gritty let’s take a moment to appreciate this cool use for the Steem.DAO. We think one of the best indicators of good design is when a tool doesn’t just serve the intended purpose well, but also serves unforeseen use cases. That’s also why we want to thank @thecryptodrive yet again for his innovative use of the Steem.DAO.

What these proposals demonstrate is that while there is clearly a lot of interest in modifying the power down aspect of Steem, there is no clear consensus on the nature of that change or the urgency, which is not say that this is a topic which should be ignored.

That’s why in today’s post we’d like to propose an alternative approach to this problem which we believe would satisfy those who support the proposed changes, while providing a more comprehensive, customizable, and long-term solution to the problem.

What we propose is giving account holders the ability to determine for themselves how long they would like to time lock their funds. The longer the user chooses to lock their funds, the more funds they get to claim from the token inflation which is allocated to Steem Power holders. While this might sound like an escalation from the relatively simple proposed change, we believe it is a superior and worthwhile solution.