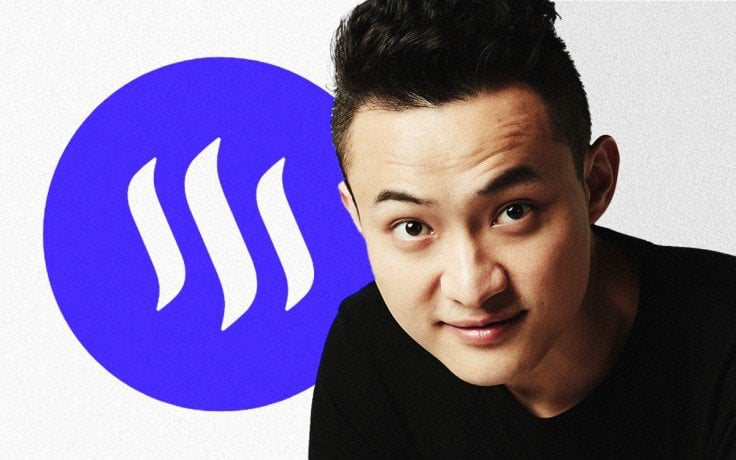 The Steem community is planning a hard fork that will prevent Steemit, which is owned by Tron founder Justin Sun, from voting.

According to a message on SteemPeak, the hard fork, which is scheduled to be held on March 20, will lead to the creation of a new blockchain called Hive. “

In a separate post on Monday, Blocktrades, Steem’s lead validator, said that the value of Steemit Inc “has nearly zero value now.”

“When Justin acquired it, Steemit absolutely had some strong value, in the form of intellectual property, branding, and experienced blockchain and frontend developers. But now, all the developers he acquired are gone (they’ve all quit),” Blocktrades said. He claims that the Steem community “wants nothing to do” with Justin Sun.

The Tron Foundation acquired Steemit last month. This step led to a conflict with the Steem community. Tron and Steemit unilaterally held a hard fork with the participation of cryptocurrency exchanges such as Binance, Huobi and Poloniex in order to maintain control over the Steem blockchain. Binance later apologized to the community for their vote.

Sales Time: Save 35% On Your Online Order for crypto mining equipment: Antminer S19 Pro, Antminer K5, Innosilicon A10, StrongU STU U6 and much more!