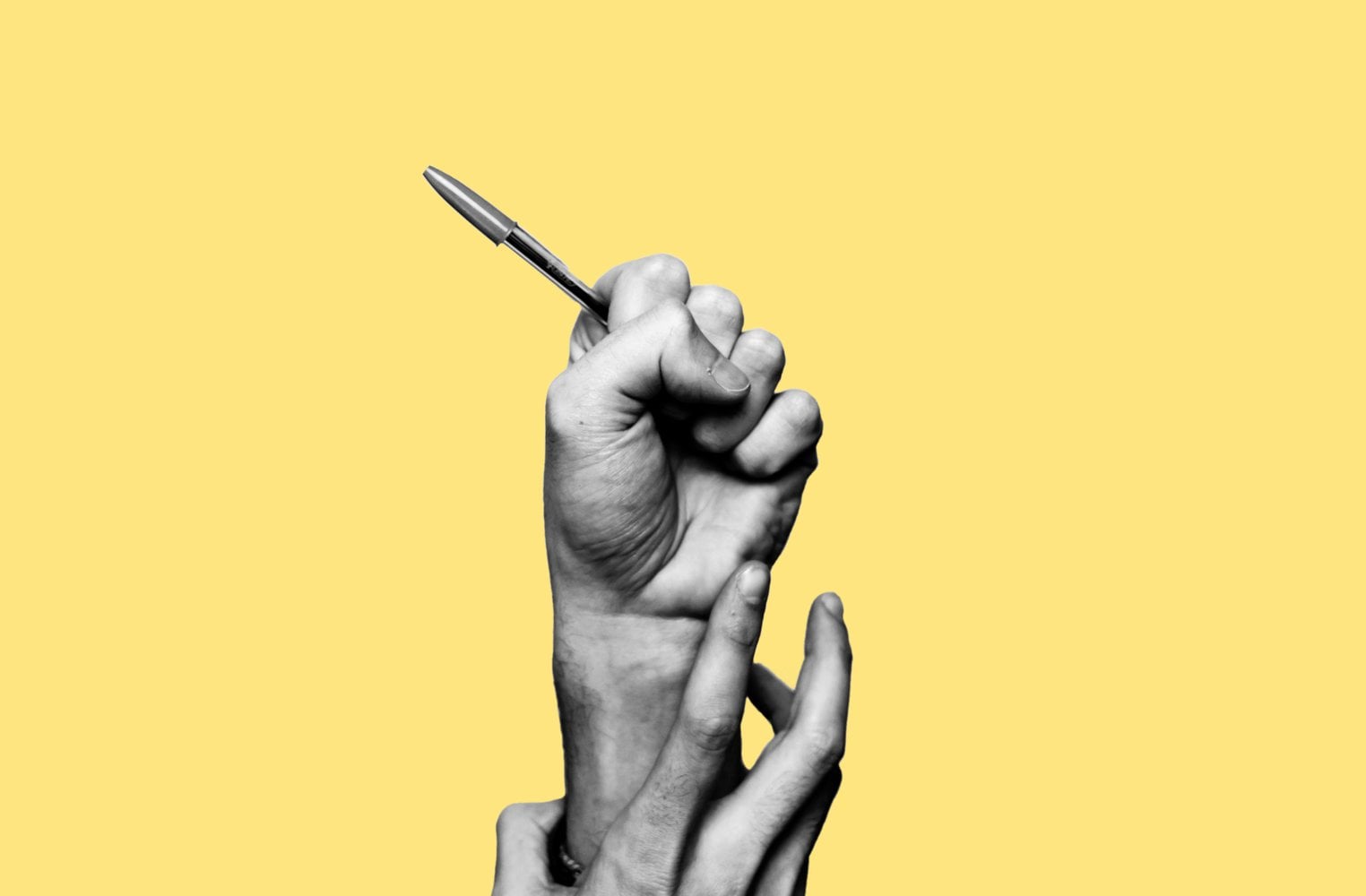 At least six crypto Youtube channels have reported in recent hours that their content is being removed under the site’s “harmful and dangerous” policy, with one popular channel claiming Youtube pointed to a “sale of regulated goods.” Chris Dunn is one of these, whose channel has over 200k subscribers and has had multiple videos removed in one fell swoop. There are at least five other channels reporting similar issues and even bans, as the space speculates about possible reasons for the new Youtube crypto purge.

Some are speculating that the censorship of prominent crypto channels, which include Chris Dunn, Chico Crypto, The Cryptoverse, Crypto Tips and BTC Sessions, signals a larger purge which may soon come to smaller channels. In Dunn’s case, most of his crypto content was reportedly removed, leaving a very sizable gap in the uploads to his channel which appears to have set him back almost two years of content production.

Chico Crypto, who claims to have been banned for a week from the video sharing platform after multiple videos from his 67k-subscribers channel were axed, stated on Twitter:

Literally @Youtube took down a video of me asking hot babes if they have ever heard of bitcoin. Yes that is right just asking if they “heard” of it…. Due to “harmful & dangerous content” I guess it’s to dangerous to hear about $BTC anymore Screenshot of Chi...
Continue on news.bitcoin.com
coindesk.com