Introduction **The Splinterlands team has started a new initiative and its called Show Your Battle Contest. Every week the team picks a theme and asks us Monster Manaics to showcase some battles that are in line with that theme. This weeks theme is ....... The Death Team.** **Lord Of Darkness** [LOD LORE Taken From The Official Splinterlands Site](https://preview.redd.it/dkt9rqktkf141.png?width=253&format=png&auto=webp&s=6652f77d1401538faeb8c58d9d8359bac7cf436f) ​ The Lord of Darkness is the ruler of the Dark Eternals of Mortis. Long ago, when he was named Lagfael, he discovered the truth of darkness from a Dark Tzar who paid him a visit from the dark eternity. Defecting from the living of the Splinterlands, Lagfael wrote the Dark Codex and began recruiting souls for the Dark Eternal collective. The Lord of Darkness loves combat, and his mighty flame whip leads Dark Eternal teams to victory again and again at Mount Mox.The Battle [**https://steemmonsters.com?p=battle&id=938b1803fb8e5b3658f900f353b95c6e6e3cf26a&ref=rentmoney**](https://steemmonsters.com/?p=battle&id=938b1803fb8e5b3658f900f353b95c6e6e3cf26a&ref=rentmoney) **One of the Death Splinter best tank cards is the Haunted Spirit but since the game mode indicated no healing allowed (A key feature for the Haunted Spirit) I decided to use the Legendary Lord Of Darkness for my tank instead and it proved to be a good choice as it was hit early on which invoked his rage.** The above link will take you to a replay of the battle featuring the death team. Continue Reading--> [https://steemit.com/steemmonsters/@rentmoney/death-team-share-your-battle-contest](https://steemit.com/steemmonsters/@rentmoney/death-team-share-your-battle-contest)
Go to self.steemit
beincrypto.com 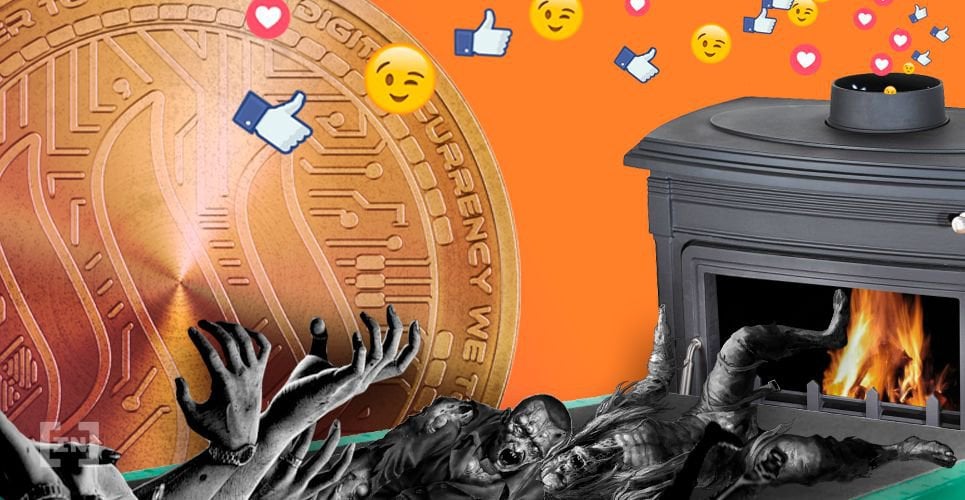 Crypto exchange giant Binance says it will support the Steem 0.23 upgrade but plans to restrict trading of the altcoin in the coming months. 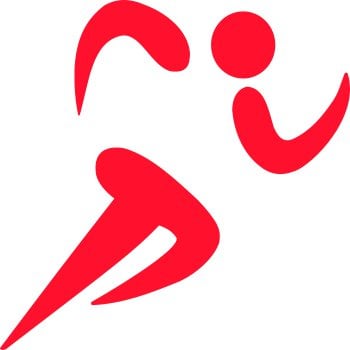