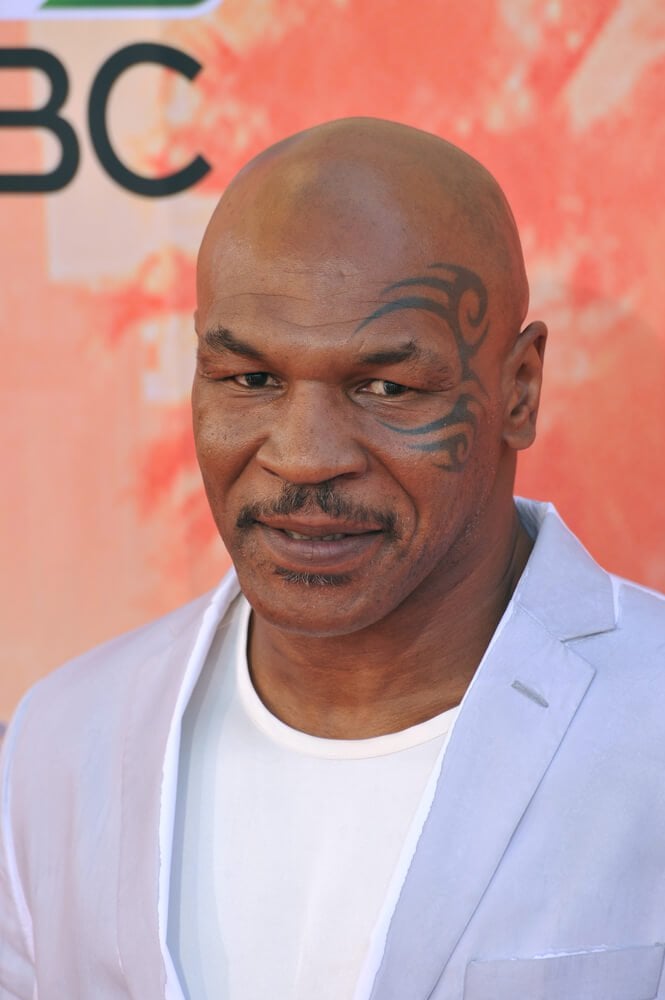 Mike Tyson declares he's "all in" on Solana

Boxing legend Mike Tyson has snapped up a Catalina Whale NFT, available on SolSea, an NFT marketplace built on Solana.

The 55-year-old posted a picture of his recent acquisition on Twitter while also stating that he’s “all in on Solana”.

Tyson has become a notable celebrity figure in the world of digital assets, and the New York native followed up his support of Solana by promoting the cryptocurrency $DREAM which operates The Dream Foundation – a registered charity that donates to mental health causes.

“Ever since I got into NFTs I have been looking for crypto partnerships and $DREAM really stood out,” he tweeted.

“It’s the first of its kind that can only be traded during US stock market hours, [that] could revolutionise the space and help the mental health of the crypto community.”

This isn’t the first time Tyson mentioned Solana as, back in September, he asked “Solana or Ethereum” – a question that brought both fervent communities into his Twitter replies.

The former world champion had been known to rile up crypto communities by pitting one against the other as he did with Solana and Ethereum, and he first did it between Bitcoin and Ethereum, tweeting “Which do you prefer, BTC or ETH?” in July.

Tyson had become familiar with NFTs after teaming up with creative agency 1ofone to launch his first NFT line that went live in August as well as purchasing a Cool Cat NFT.

Join the Baby Spartan Flamingos Discord Server! And follow on twitter. Floor price is at 20X the mint price. Big plans coming from the devs and giveaways to all holders from The Dev and other Holders in the discord too. COME GET A FLAMINGO BEFORE YOU REGRET NOT!!!

So how long do you think till this thread gets locked? 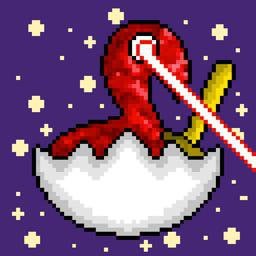 Join the Baby Spartan Flamingos Discord Server! And follow on twitter. Floor price is at 20X the mint price. Big plans coming from the devs and giveaways to all holders from The Dev and other Holders in the discord too. COME GET A FLAMINGO BEFORE YOU REGRET NOT!!!

Check out the Baby Spartan Flamingos community on Discord - hang out with 3,986 other members and enjoy free voice and text chat.
SOL +1.71% · self.CryptoCurrency · 5h

So how long do you think till this thread gets locked?

11 votes, 84 comments. It's the classic tall-poppy syndrome. Harmony One just had a downtime. Binance is centralised. CDC just got hacked. These are … 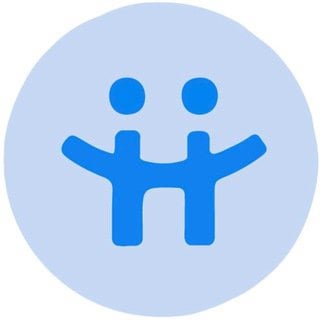 Join the CryptoFarmBets Telegram Server for the best defi alpha 🚀 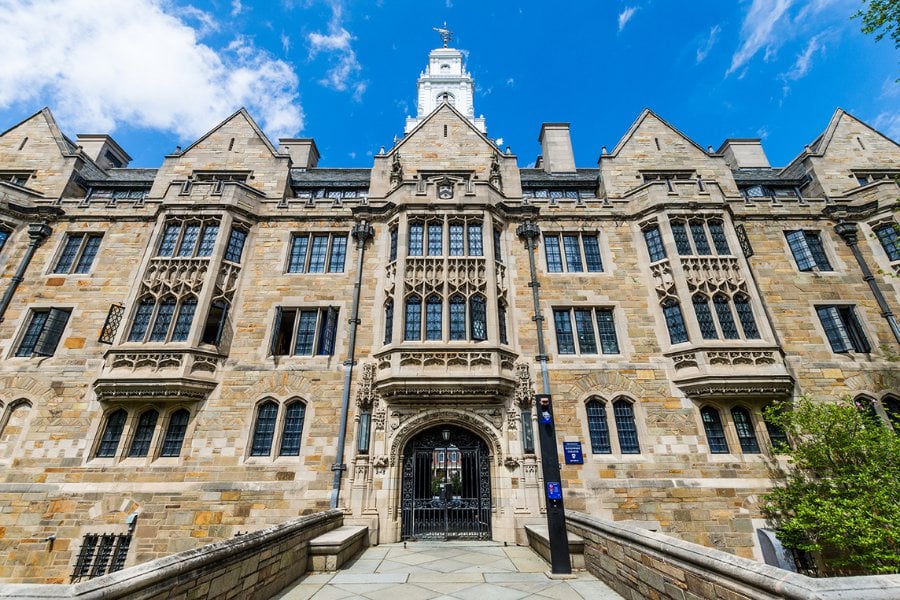 What types of assets can be found in an institutional investor's portfolio? Hint, more than traditional publicly-traded stocks and bonds. 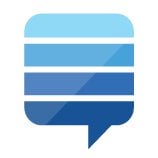 New Proposal for a Solana Stackexchange! Follow it to start beta 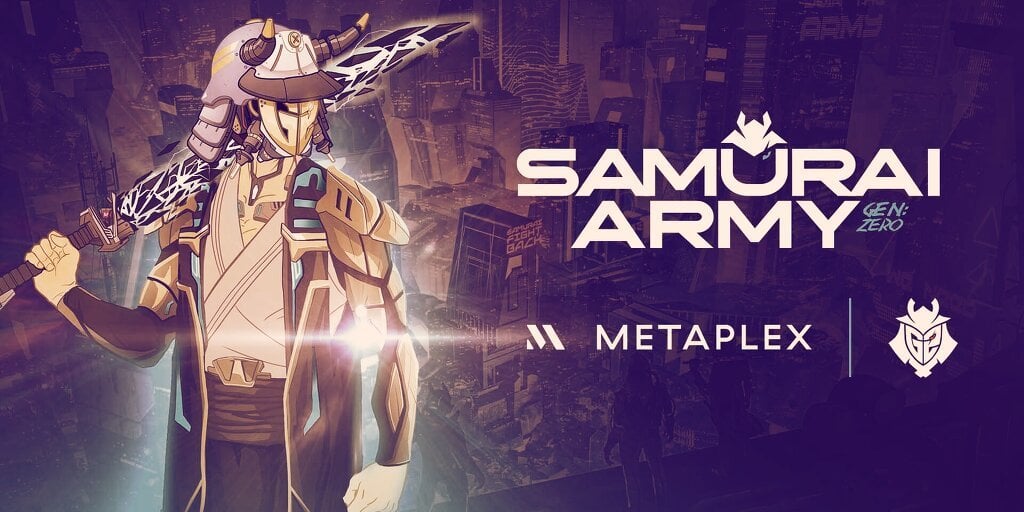 The popular League of Legends and Counter-Strike team G2 Esports will release profile picture NFTs on Solana in February.
Share 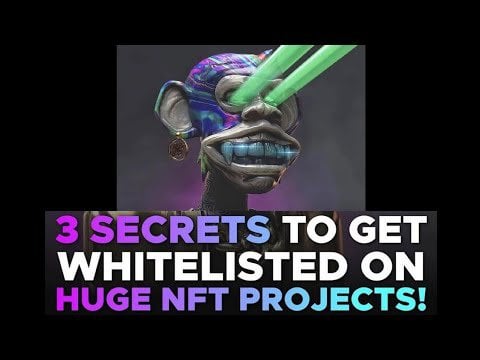 Learn How you can get whitelisted on HUGE NFT Projects! 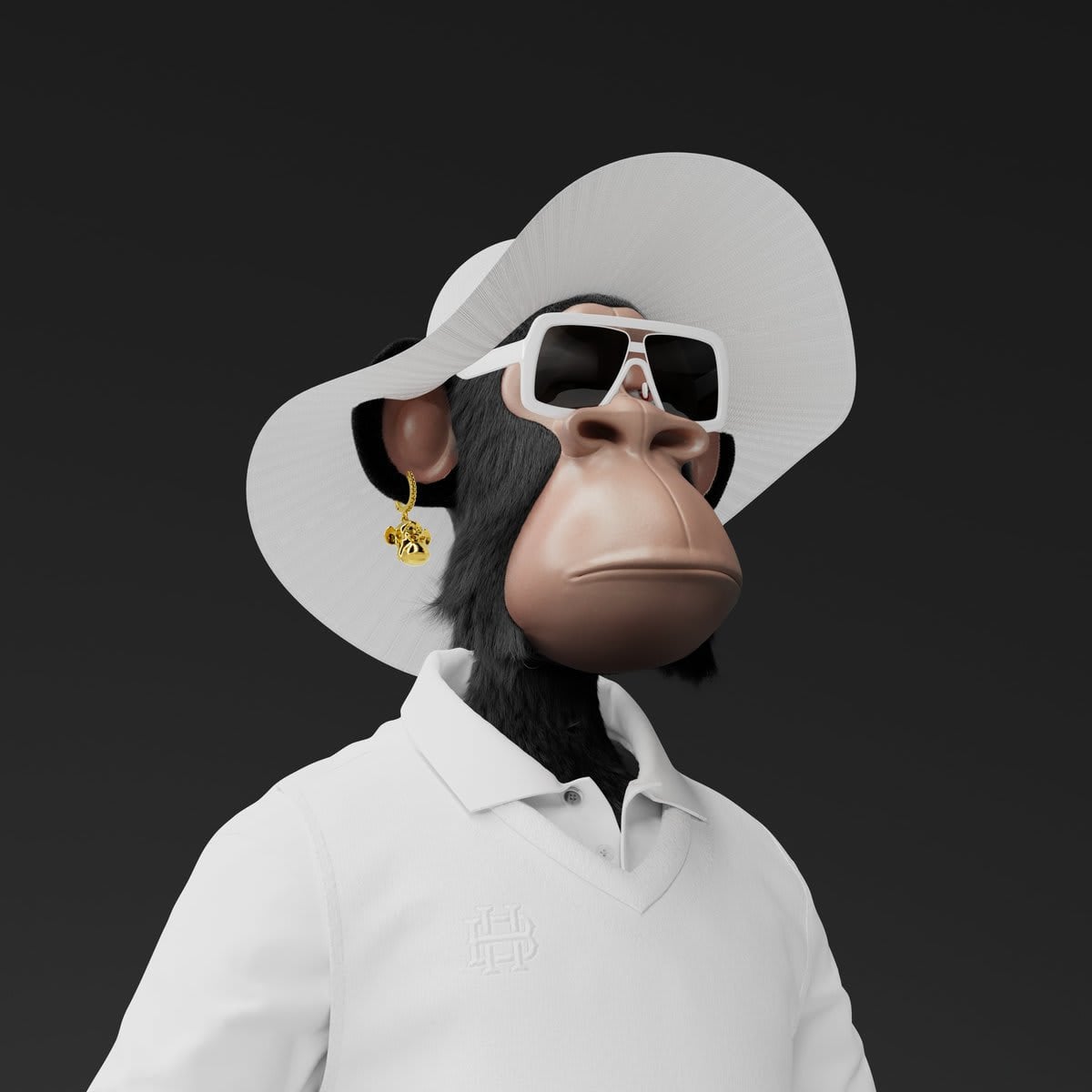 To hold or flip? That is the question... Week 9 of "What's Minting on Ethereum and Solana?"

Week 9 of "What's Minting on Ethereum and Solana?"👇 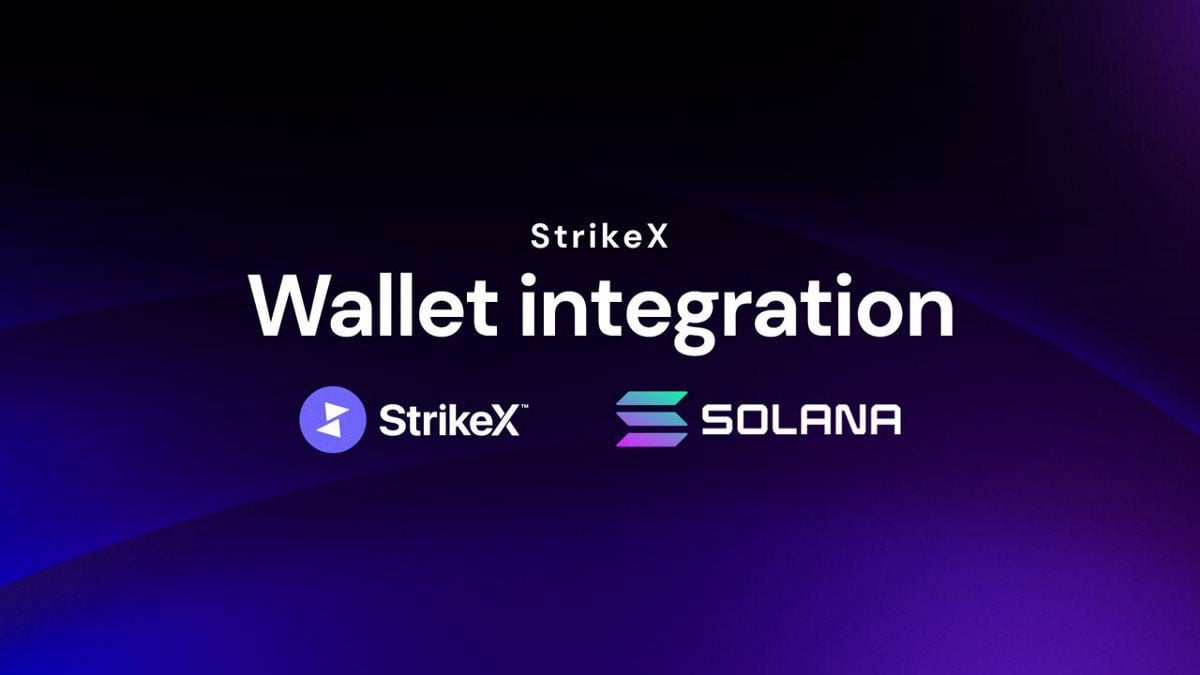 StrikeX’s upcoming mobile wallet is going to be Solana compatible 😍

Here at StrikeX we continuously strive to be at the absolute forefront of blockchain innovation & market trends. Whilst our native currency STRX is a BSC token, we have our finger on the pulse…
Share 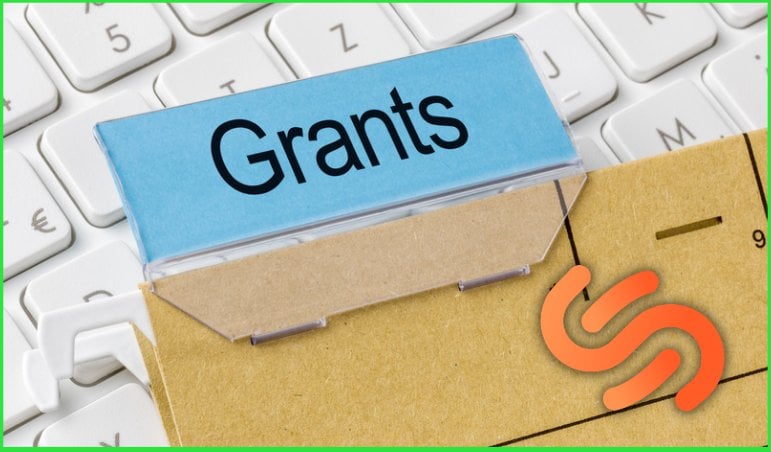 Solend to share loan origination fees with developers who drive business to the platform. 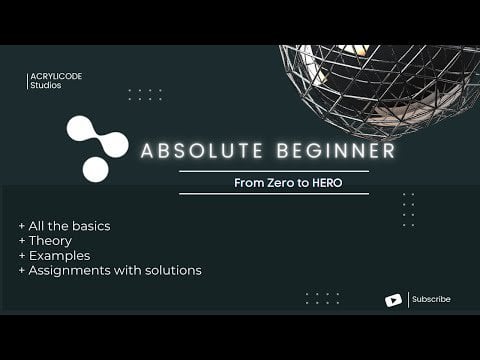 Absolute Beginner TouchDesigner | From Zero to Hero with Examples and Assignments