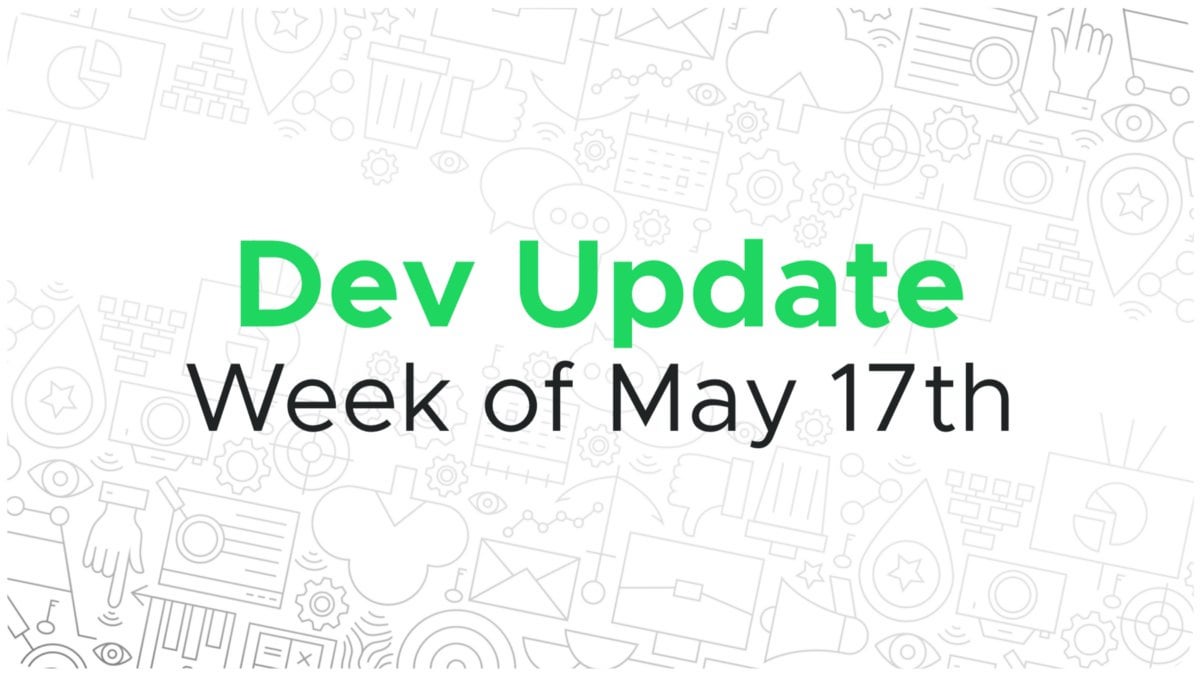 We just published the Skynet dev update for the week of May 17th!

News and updates on core team and community development from the past week. As always, if we’ve missed something important, let us know!

The May dev call is now available, right on Skynet!

MySky brings ID to the next level. Here’s how. “MySky makes heavy use of salting to keep the user’s data separated between applications, and also to give the user extra privacy when they want to create encrypted or hidden files.” Learn more about MySky seeds.

From the community SkyDocs v2

“This update includes an all new fresh UI, encrypted documents, share read only versions of a document by sharing the URL of a document, and lots of small improvements. This update is part of the grant I’ve received from The Graph to work on SkyDocs and integrate it with The Graph. More new features will follow, like login with MetaMask and document sharing using The Graph!”

“Now available on Google Play in all countries! Send and receive files on mobile devices using QR codes, send skylinks to friends using your fav social apps. Also we will be releasing SkyDrop iOS to the App Store shortly so keep your eyes peeled”

You have shown us a lot of love and motivated us to invest even more time in the development of SkyTransfer. We have hit the homepage of HackerNews and Reddit which, honestly, we didn’t expect and we are one of the winners of the build phase. While all this was going on, we continued to work hard.

As requested on Twitter, we have introduced support for portals so if one portal is overloaded it is possible to switch to the other one. You can remove a file from the list when editing a draft, just with one click. We have improved the file synchronization mechanism and m...

For anyone who is a little concerned. Watch. Best breakdown of things in works.

Is Cryptocurrency A Good Long-term Investment? 5 Reasons and Best Coins to Buy [2021]