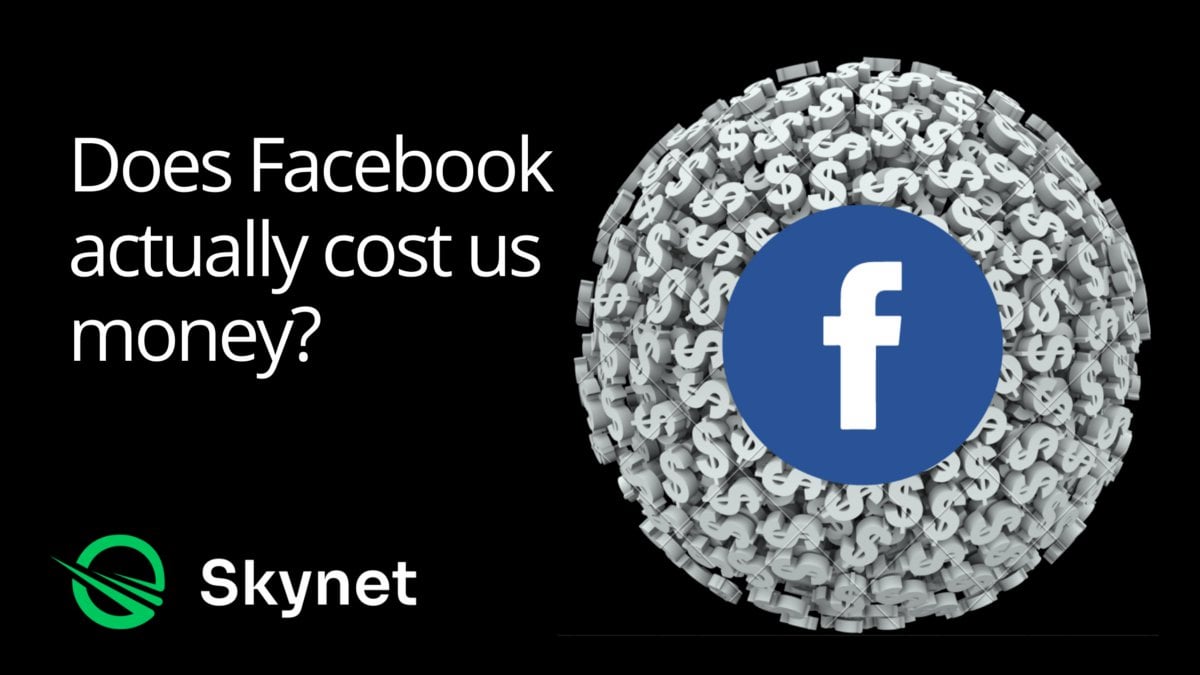 NEW from CEO David Vorick: 🗣"You Pay for Facebook with your Pocketbook"

Facebook has become one of the biggest companies in the world on the backs of a series of products that it gives away entirely for free. Or at least, it likes to present the story that all of its products are free.

In truth, Facebook is exploiting a massive arbitrage in understanding between itself and consumers. Society largely has decided that Facebook makes money because “data is valuable”. And while that’s a correct statement, it’s also an incomplete statement, designed to turn something nefarious into something innocuous.

Data is valuable because it can be used to manipulate people. Facebook is worth nearly a trillion dollars not because it has some mountain of nebulous data, but rather because companies all over the world pay Facebook to manipulate its users on their behalf — typically called “advertising”.

The ultimate goal of advertising is to convince humans to spend their money on the goods and services being offered by the advertiser. The rosiest and most naive interpretation of advertising is that it presents consumers with options that they may not have been aware of previously. Advertisers like to act as though the consumer still has control over what they are buying, and that the consumer isn’t going to buy anything that isn’t going to improve their lives.

An enormous amount of research by some of the world’s smartest people has gone into understanding human psycholog...

Charles Hoskinson address ADA as one of the greenest and most eco-friendly digital assets. Cardano uses just 6 GWh (0.006 TWh) of energy annually—not even 0.01% of the 132.26 TWh bitcoin is estimated to use.