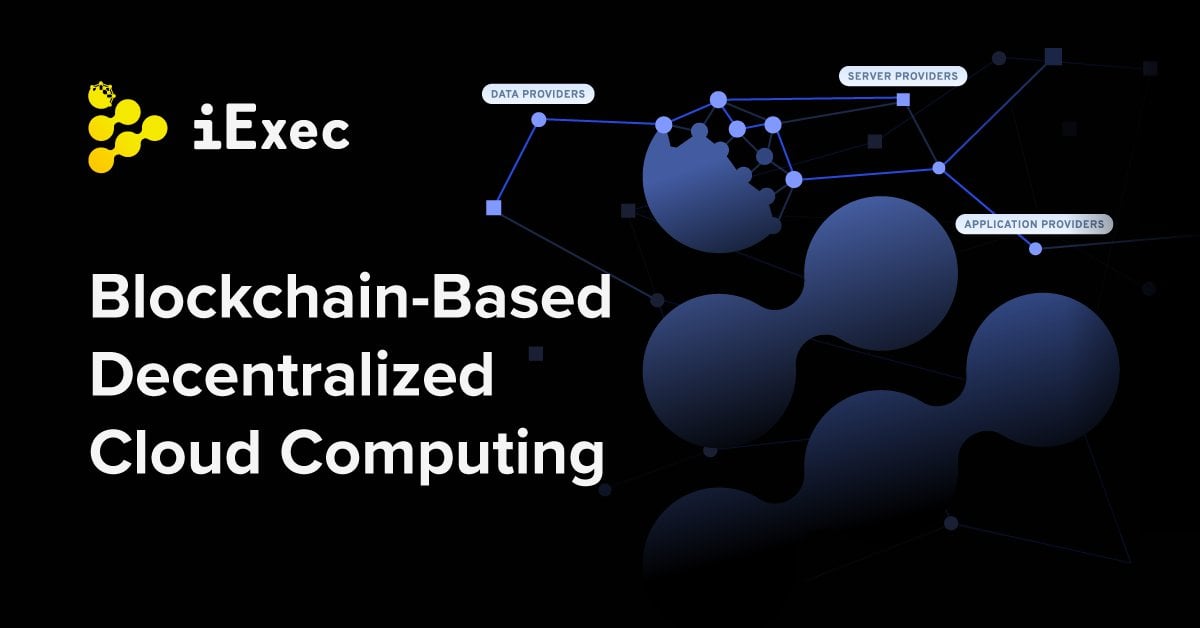 Good representation of where RLC is!

On April 2017, RLC tokens were sold out in less than 2 hours and 45 minutes, making it the 5th largest ICO. The french distributed cloud computing network iEx.ec aims to build the world’s first cloud decentralized cloud network. By breaking down resources into individual components, developers and users can access applications, datasets, and computing power through its decentralized network.

CEO Gilles Fedak said in a press release “..We can now organize decentralized infrastructures and marketplaces, where everyone will be able to rent its computing resources, where the innovative SMEs which design Big Data and HPC applications will be able to sell them online immediately with the needed resources to run them, and where highly valued data sets will be rentable with a fine-grain business model.”

Fast forward to July 2020, iExec’s V5 release which includes Interoperability and Privacy tools for Defi has released, an exciting new step towards gaining adoption, but the main question is still left unanswered: where is the adoption?

When taking a look at iExec RLC token’s main net usage, you can see that their block explorer signals that there is minimal to no level of adoption for this technology, despite its innovation in decentralized cloud computing.

Furthermore, the dashboard that displays worker pools for iExec also seems buggy as seen in the screenshot below.

After getting curious about their technology, I decided to go through their documentation and try to build an application using iExec.

I followed their documentation and unfortunately even though I performed all the required steps, the application failed to execute and stayed pending inside the queue for the entire day.

Following up with their support, I was unable to get answers and they were largely unresponsive.

After 24 hours passed and I did not get a response, I decided to try to run my application again, and the second time it worked.