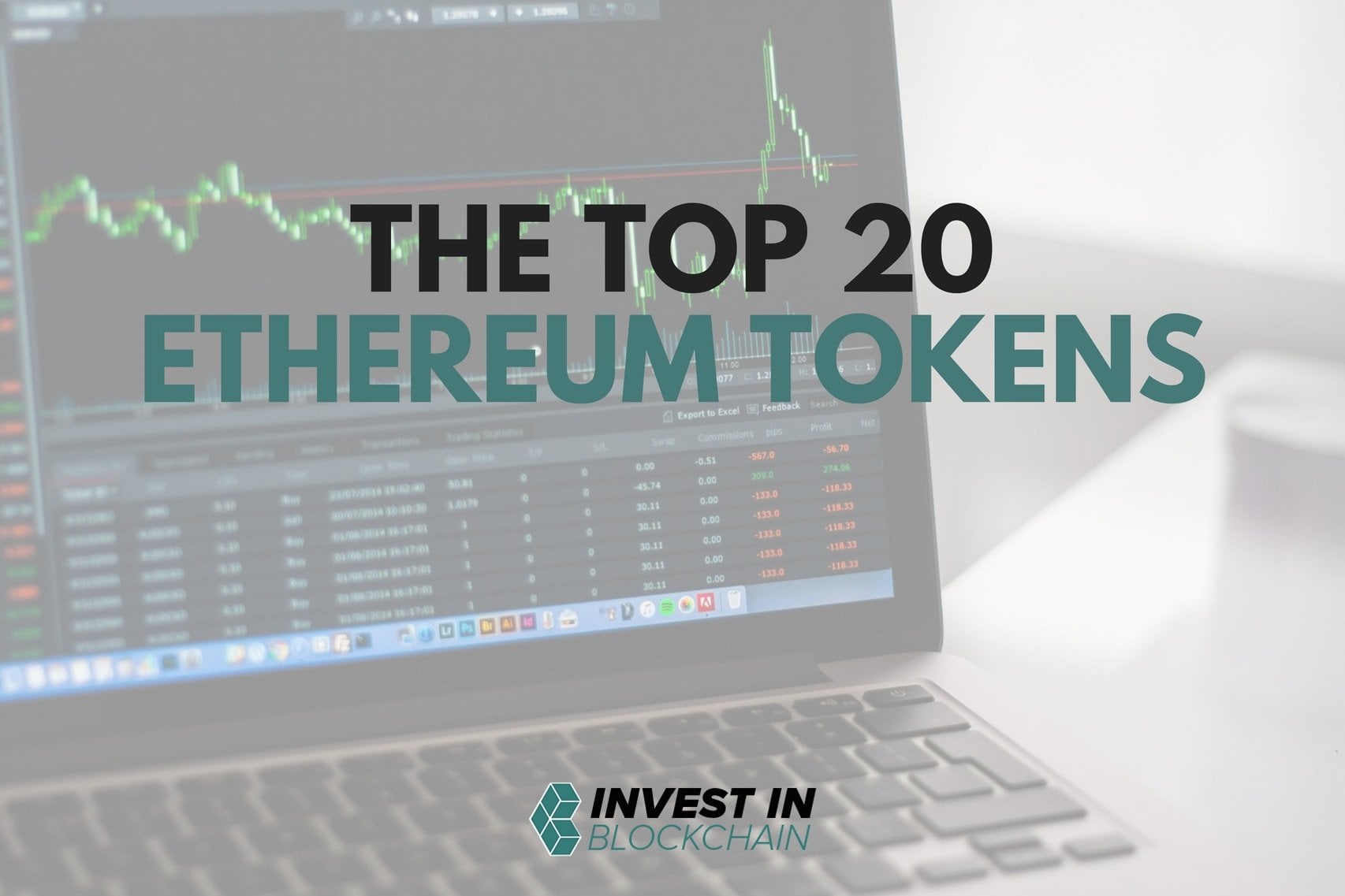 According to a list made by investinblockchain.com, Revain is one of the top 20 Ethereum tokens.

Since the Ethereum blockchain network first launched in July 2015, some 500+ cryptocurrency projects have been built on top of it as ERC20, ERC223, or ERC777 tokens.

Many of these projects have used Ethereum as little more than an ICO platform to gain liquidity for their tokens before launching independent blockchains. Ironically, this includes a handful of Ethereum competitors such as EOS, Zilliqa, and RChain.

In past editions of this article, we have included all Ethereum tokens with Top 20 marketcaps, regardless of whether or not they intended to remain as Ethereum tokens long-term. In this update, we are changing that.

Listen… there’s no use in pretending that Ethereum is without problems. With sharding still over a year away, scalability will remain a major issue throughout 2018 and 2019. That being said, Ethereum’s competitors have serious problems too.

The EOS launch was an utter disaster and its Delegated Proof-of-Stake (DPoS) consensus mechanism hardly seems like the kind of solution that we can build the decentralized web upon. Meanwhile, Zilliqa had a major flaw exposed by engineer Eric Wall at the Swedish Bloxpo event in May that we have yet to see addressed in the time that has since passed.

“Altcoin Slayer” @ercwl is always there to see through the bullshit in the blockchain industry. This time at the Swedish Bloxpo event! 👏👏 pic.twitter.com/ttX7O61HR4 — Tristan Edwards (@t4t5) May 18, 2018

Somehow, these events have done little to discourage investors in these supposed “Ethereum killers” in the short run. But perhaps that’s to be expected, as new and overzealous investors are all too susceptible to the influence of great marketing campaigns...