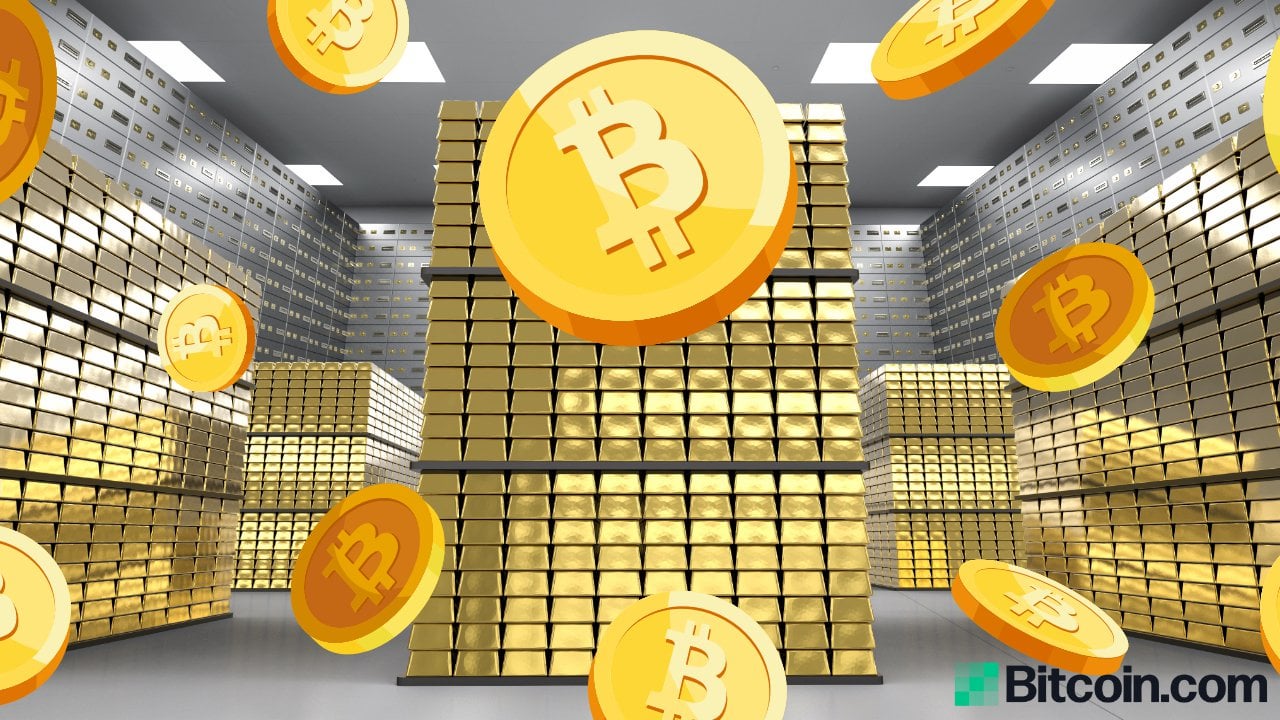 I found this news and It seems interesting to me this comparison and I decided to share it with you guys.

Global Macro Investor CEO Raoul Pal has explained why he believes bitcoin is better than gold in every way. He proclaims that bitcoin is “the hardest form of money” and “the best reserve asset and best collateral asset ever seen.”

Bitcoin Is ‘the World’s Best Trade’

Macro strategist and former hedge fund manager Raoul Pal shared some analysis from his monthly global macro investment report early this week. The report is exclusively for Global Macro Investor clients. This month’s core focus is on bitcoin, particularly how the cryptocurrency compares to gold.

Pal previously co-managed the GLG Global Macro Fund in London after departing Goldman Sachs where he co-managed the hedge fund sales business in Equities and Equity Derivatives in Europe. He retired from managing client money in 2004 at the age of 36 and founded Global Macro Investor and Real Vision Group.

“I think its the world’s best trade and of which I’m irresponsibly long,” Pal wrote about bitcoin. He then proceeded to outline Bitcoin’s key features, such as its fixed supply and how its transactions are immutable, distributed, and decentralized, “making it incredibly secure,” the former hedge fund manager detailed, asserting:

The honest truth is that it beats gold on every single measure except it just doesn’t have 10,000 years of history.

“Something that has a finite fixed supply and is incredibly secure has true value,” Pal emphasized. “The fact that it is divisible, portable, transferable and exchangeable makes it have potentially more value than any other store of wealth, or any other form of money.” In contrast, he pointed out that gold lacks ease of use and transportability in the digital world.

“My guess is that bitcoin will trade at rates higher than bonds, not because of credit risk or inflation — bitcoin suffers from neither — but because the value of that collateral is worth ...

'Kraken Is Returning to Japan'