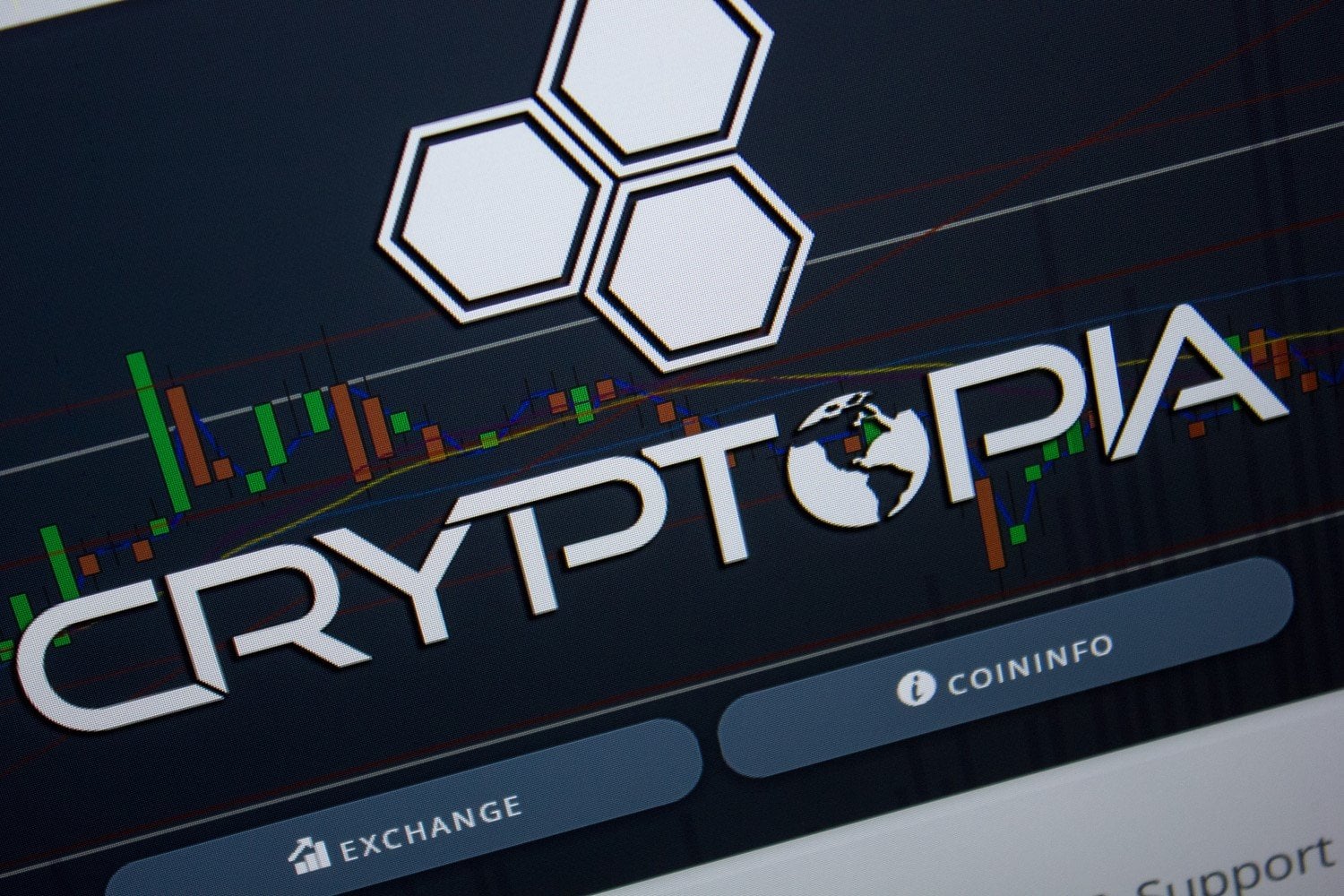 Cryptopia, one of the exchanges R is traded on, closes trading and starts a liquidation process.

Cryptopia, the cryptocurrency exchange hit by a major hack in mid-January, has gone into liquidation and suspended trading operations.

The news was announced Wednesday by Cryptopia’s assigned liquidator, professional services firm Grant Thornton New Zealand. Cryptopia confirmed the news on Twitter, as well as on its website.

Possibly signaling changes afoot, Cryptopia website went under maintenance yesterday without any message to the public on its social media platforms. It was first noticed by a Redditor who asked whether the exchange had been hacked again.

Back in January, Cryptopia went offline for a couple of days before stating mid-month that it had “suffered a security breach which resulted in significant losses.” A blockchain data analytics firm estimated after the attack that as much as $16 million in ether and ERC-20 tokens could have lost. Later, in March, the exchange restarted trading services, but still had banking issues.

Grant Thornton said the hack had a “severe” impact on the company’s trade, and despite the management’s efforts to reduce cost and return the business to profitability, it was decided that liquidation was the best path forward for all stakeholders.

David Ruscoe and Russell Moore from Grant Thornton will help Cryptopia secure its assets “for the benefit of all stakeholders,” according to today’s announcement.

“While this process and investigations take place, trading on the exchange is suspended,” Grant Thornton said, adding that the complex investigation will take “months rather than weeks.”

Commenting on Cryptopia’s Twitter announcement, numerous customers have expressed frustration that they were not allowed to withdraw funds since the hack, with some also calling for creditors to organize and take legal action against the exchange.

“We realise Cryptopia’s customers will want to have this matter resolved as soon as possible. We will conduct a ...
Continue on coindesk.com
blog.kraken.com

'Kraken Is Returning to Japan'