New here, question about how long it takes until some RVN shows in one's wallet

So I started mining Ravencoin on my 1060 6gb last night. I followed "Son of a Tech's" youtube tutorial, joined the most recent/active pool presented, and linked my wallet address all within the start\_rvn batch file. I ran the miner for at least 12 hours since then and haven't seen a single coin in my wallet. I understand that there is a minimum amount that one has to mine before any currency is present in the wallet from the pool, but what is the typical ETA in regards to? I just wanna know how long the payout time is usually when you first start mining RVN , otherwise I will move to a different pool if I initially made a mistake (wallet address is correct). I have mined with nicehash, but I don't agree with their main sentiment, plus the need to accumulate as least 50$ in BTC to cash out, ect. I still might use it to get enough BTC to be able to cash out, but it sounds like RVN is alot more profitable given that I am using an older graphics card (and that RVN has been pumping). ​ and this might be also be a stupid question as well, but I can't find an answer in my searches... Could I link my RVN wallet address that I am granted within Binance? That way if I decide I want to trade for a different crypto that it would be one step less due to my RVN being sent there asap from mining? I initially was going to do that, but I didn't want to waste an entire night mining if that is more of a waste of time then anything. I thought it might have to do with RVN's blockchain ect and figured I would just follow the steps to a T until some question were resolved. ​ THX!
Go to self.Ravencoin
tronblack.medium.com

How to use RVN DeFi 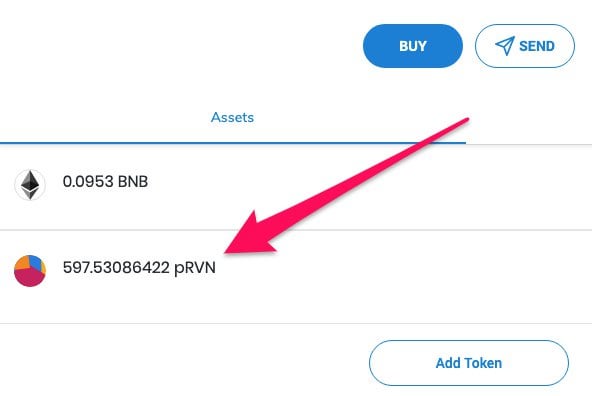 How to use RVN DeFi

Ravencoin (RVN) is now able hop over to a smart contract chain. Nope, not Ethereum. It’s the Binance Smart Chain (BSC). First, what does this mean? It means RVN value can be used in smart contracts…
4
Share 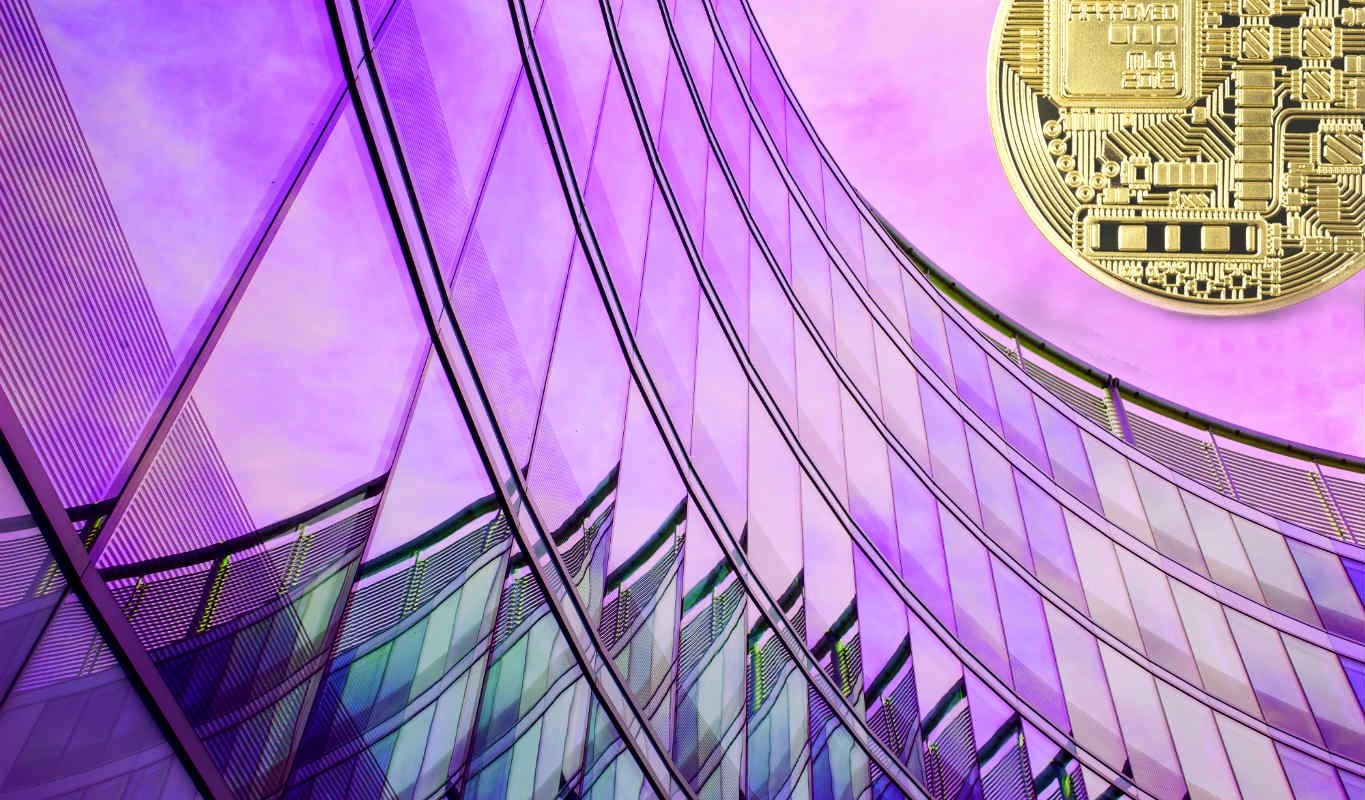 Four altcoins are rallying after receiving unexpected support from Coinbase, the largest crypto exchange in the US.
3
Share 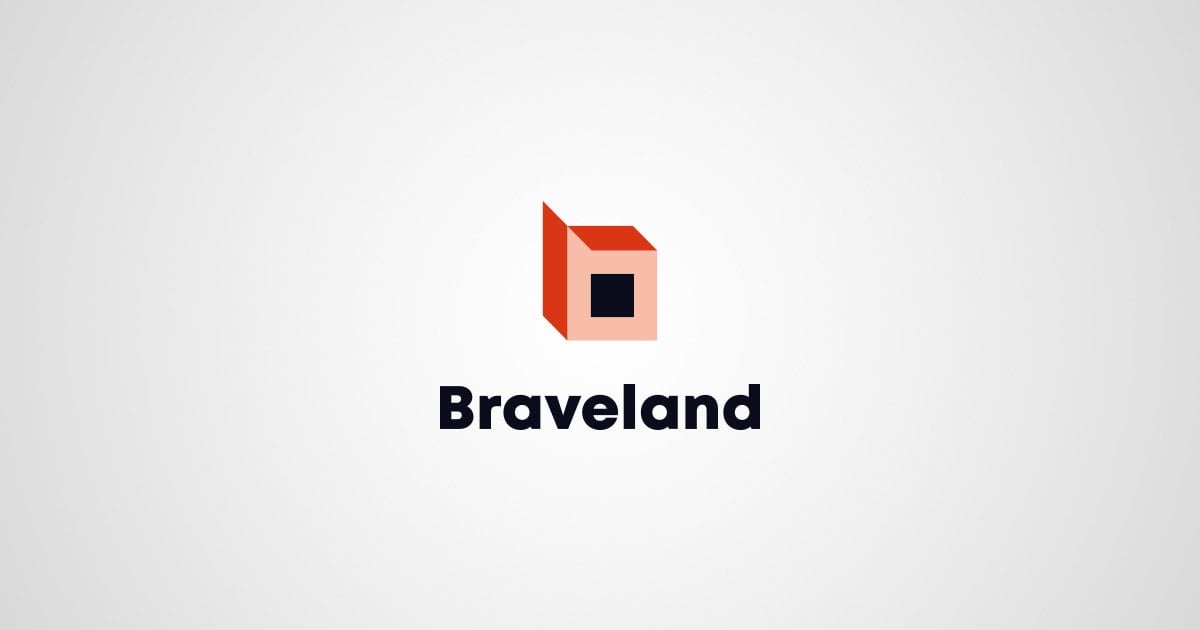 Braveland is a virtual meetup platform. Our mission is to connect crypto and blockchain communities.