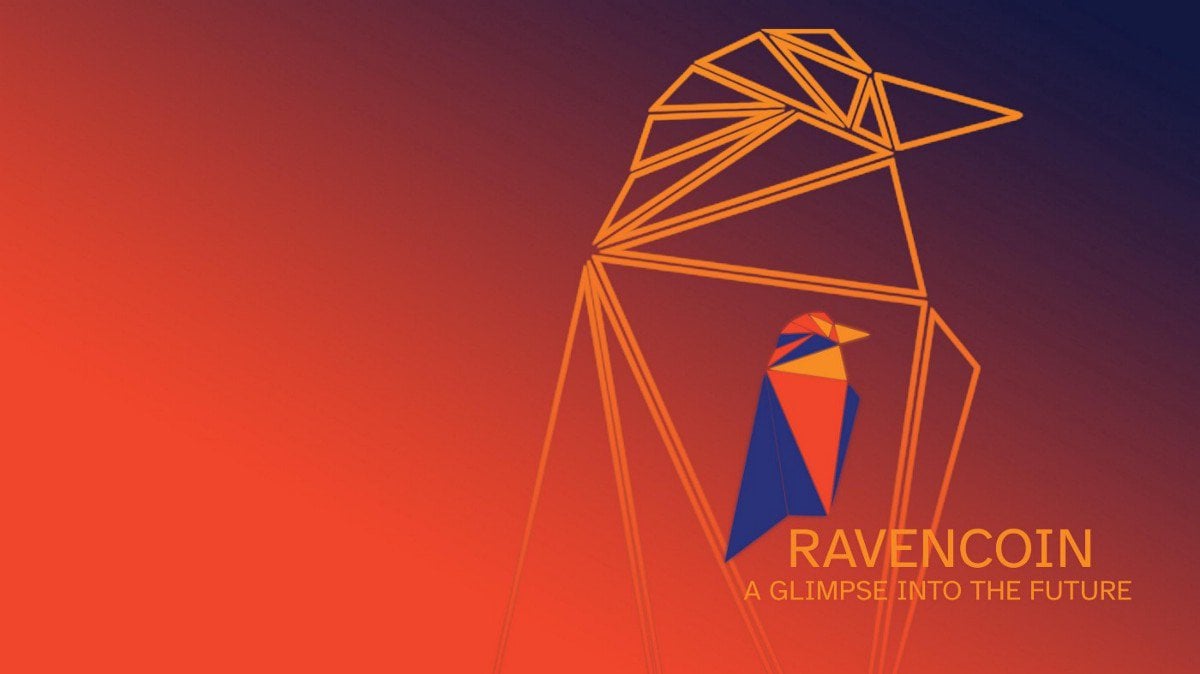 More details on the Perper development.

Hello and happy Tuesday. The first day of winter marks the last edition of Token Tuesday for the year — and what a year it has been! So much has been developed, grown, and thrived in the blockchain world, and 2022 is sure to continue the momentum. Speaking of momentum, the Santa Claus rally that has often propelled equity markets at year’s end in the past does not seem to be occurring this time around. However, a fan favorite, Ravencoin, recently had big news! Did you think there was any way we could end the Token Tuesday series for 2021 without a Ravencoin segment?

So what exactly is this news?

Montenegro-based Perper recently announced that they would be using Ravencoin to tokenize the Euro — that’s right, the Euro! Before we get into that, what exactly is the Ravencoin protocol?

On January 3, 2018, the Ravencoin protocol was born thanks to businessman Bruce Fenton and developer Tron Black. The protocol was designed to facilitate the creation and transfer of tokens representing real-world assets such as securities, collectibles, gold, event tickets, or even airline miles. Ravencoin was launched as an open-source fork of Bitcoin’s codebase, meaning the developers copied and amended Bitcoin’s code to provide additional features targeting different goals. Not only can users issue personalized tokens on its network, but other changes include block times of one minute, as opposed to roughly 10 minutes for Bitcoin. Furthermore, a block reward of 5,000 $RVN and a max supply of 21 billion $RVN were other notable changes in the fork.

Ravencoin uses the same consensus mechanism as Bitcoin’s Proof of Work (PoW) to secure its network. Unlike Bitcoin, which requires mining through specialized hardware, anyone desiring to mine $RVN can do so with their own CPU. Ravencoin aims to reduce the barrier of entry to mine on its network by using its own PoW consensus mechanism called KAWPOW.

Back to Perper. Their stablecoin will be pegged one-to-o...

GPU MINING IS NOT GOING ANYWHERE!!!!

Bits Be Trippin' answers questions about Raven Coin use cases 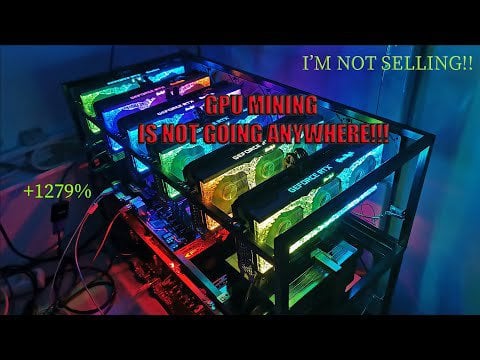 GPU MINING IS NOT GOING ANYWHERE!!!!

In this video I discuss GPU prices in correlation to the current crypto prices.THIS IS NOT FINANCIAL ADVICE!!!Follow me on social mediaInstagram @ggfienTwitt...
Share 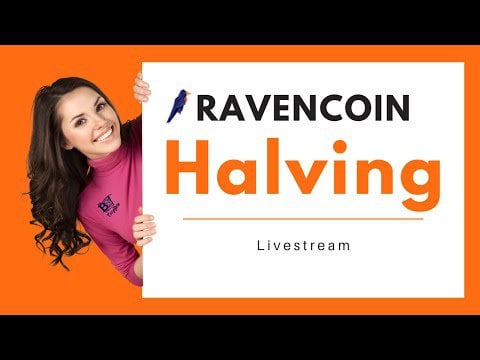 Bits Be Trippin' answers questions about Raven Coin use cases