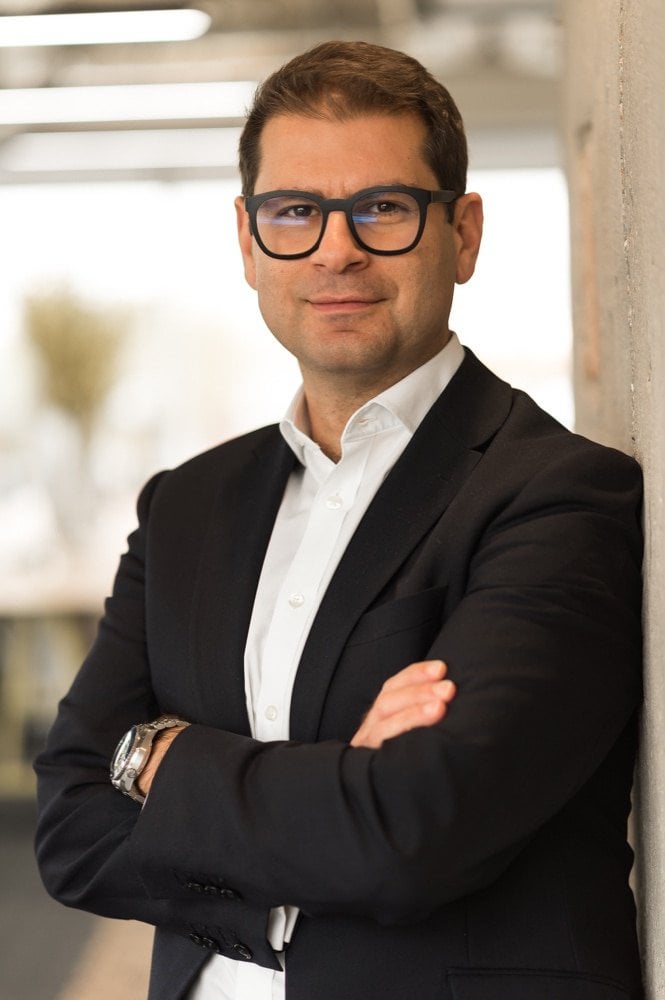 Interoperability and regulation: the key to DLT mass adoption

If we were to rank all emerging technologies for their power to transform the world, DLTs (distributed Ledger technologies) would be right up there. And, among the many different types of innovation, blockchain would probably be nominated as the most significant because of its potential for creating secure, real-time communication networks with the ability to support and enhance everything from supply chains and payment systems to Smart Contracts and healthcare data sharing.

The operative word in the previous paragraph is ‘potential’. Because, while blockchain technology shows enormous promise, that promise won’t be realised until mass adoption occurs. And, while we’re undoubtedly getting closer to that point, we’re not – quite – there yet. So the key question is: what’s preventing mass adoption? And the answer can be summed up in a simple single word: interoperability. Only when DLTs can interoperate simply and easily will they (and particularly blockchain) be universally accepted as a default approach to connectivity in a wide range of applications.

In one sense, of course – an essentially technical sense – this challenge is already solved. My own company, Quant Network, provides a DLT operating system which offers enterprise interoperability between DLTs at scale. But, before we reach the tipping point of mass adoption, the condition of interoperability must be met in a wider sense: we need to deliver not only technical interoperability but governance interoperability and business interoperability, too. And this will require the adoption of regulatory frameworks and international standards across all jurisdictions.

My conviction that regulation will play a fundamental part in driving the market adoption of blockchain began as long ago as 2009, during the global financial crisis. In the decade before this, I had held various cybersecurity roles both in the private sector and within governments, and I now held a senior role in HM Treasury...