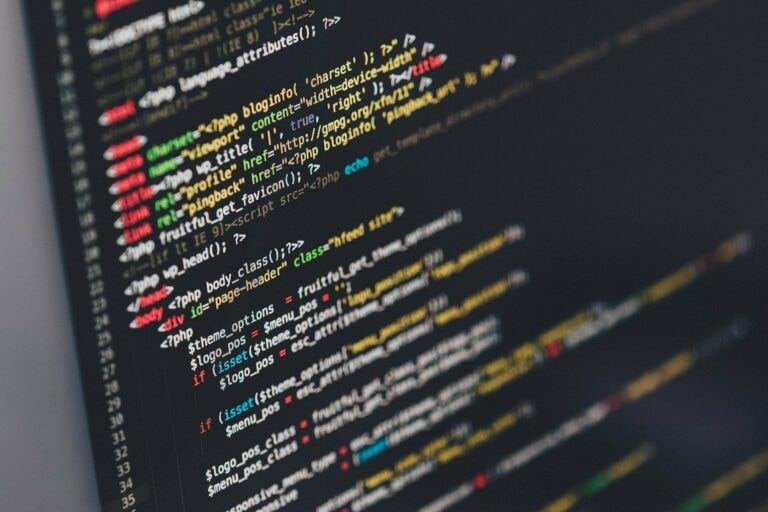 From the global economy slowly starting to come back to life, only for it to shut down once again in the wake of Omicron rearing its ugly head in 2021, the year has had crypto investors all over the globe on the edge of their seats.

While last year did see Bitcoin ($BTC) and Ethereum ($ETH) showcase their dominance, with the flagship cryptos rising to new all-time highs, it also saw big momentum for projects like Polkadot.

To put things into perspective, over the course of the last twelve months, while BTC registered gains of approximately 25%, DOT was able to move up in excess of 160%. Not only that, an increasing number of studies released recently have shown that a growing forum of institutional as well as retail players have continued to diversify their investment schemes to include DOT.

DOT Was the Asset of Choice for Institutional Clients Last Year

Over the last couple of years several mainstream financial entities — including a whole host of banks, hedge funds, and others — have entered the crypto fray via Bitcoin, while 2021 has seen an increasing number of these companies explore the realm of digital assets using Polkadot.

In this regard, a report by blockchain analytics firm Messari revealed that 21 of the world’s 53 most prominent fund managers actively invested in DOT last year, making it one of the most sought-after assets, followed by other DeFi/alt tokens such as Near Protocol (NEAR), Terra (LUNA), and Oasis Network (ROSE).

One of the core reasons behind Polkadot’s growing dominance is the fact that the platform lays a high degree of importance on cross-chain interoperability, an aspect of crypto-tech that most experts believe will continue to define the future of this rapidly evolving space.

In terms of Polkadot’s native operational design, the project...

Polkadot deserves all love. Great token to own❤️, web 3 not far away. Enjoy it guys

Movers [Labour Only] Do you need a spare set of hands to help move that old couch? We’ve got your back – literally. Save yourself the effort by hiring our strong movers to help move your furniture. D... 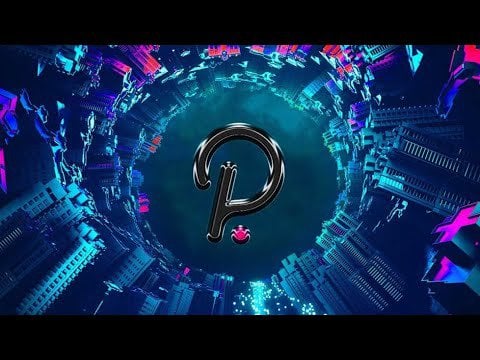 Polkadot deserves all love. Great token to own❤️, web 3 not far away. Enjoy it guys

Best Hudson Valley Winery & Vineyard Tours. Offering the most affordable and flexible winery tours throughout the Hudson Valley. Let us plan your winery tour from the Shawangunk wine trail to the Dutc... 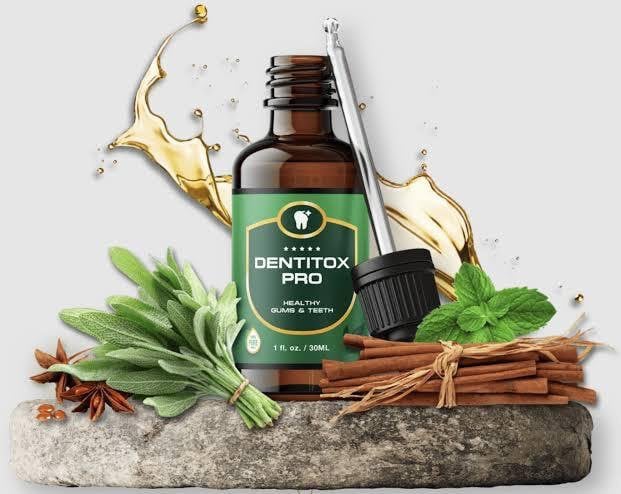 Dentitox Pro Review [Urgent Update]: Do Not Buy Until You Read This Short Report

It is usually said that smiling is the prettiest thing you can wear. It is the key that fits the locks on  everybody’s heart. If it is that essential and uplifting, why do some people shy away from sm...
DOT +1.61% · reddit.com · 10h

Talisman wallet: An overview of the webapp and the extension

Talisman is a community-owned wallet built for a multi-chain future. It allows users to take control of their crypto assets, leverage novel use cases enabled by Polkadot and help shape the future of t... 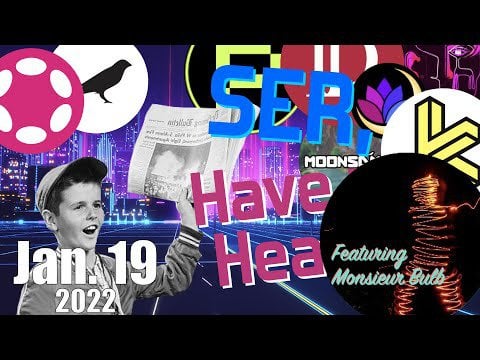 RMRK just appeared as a cross-chain asset on Moonriver