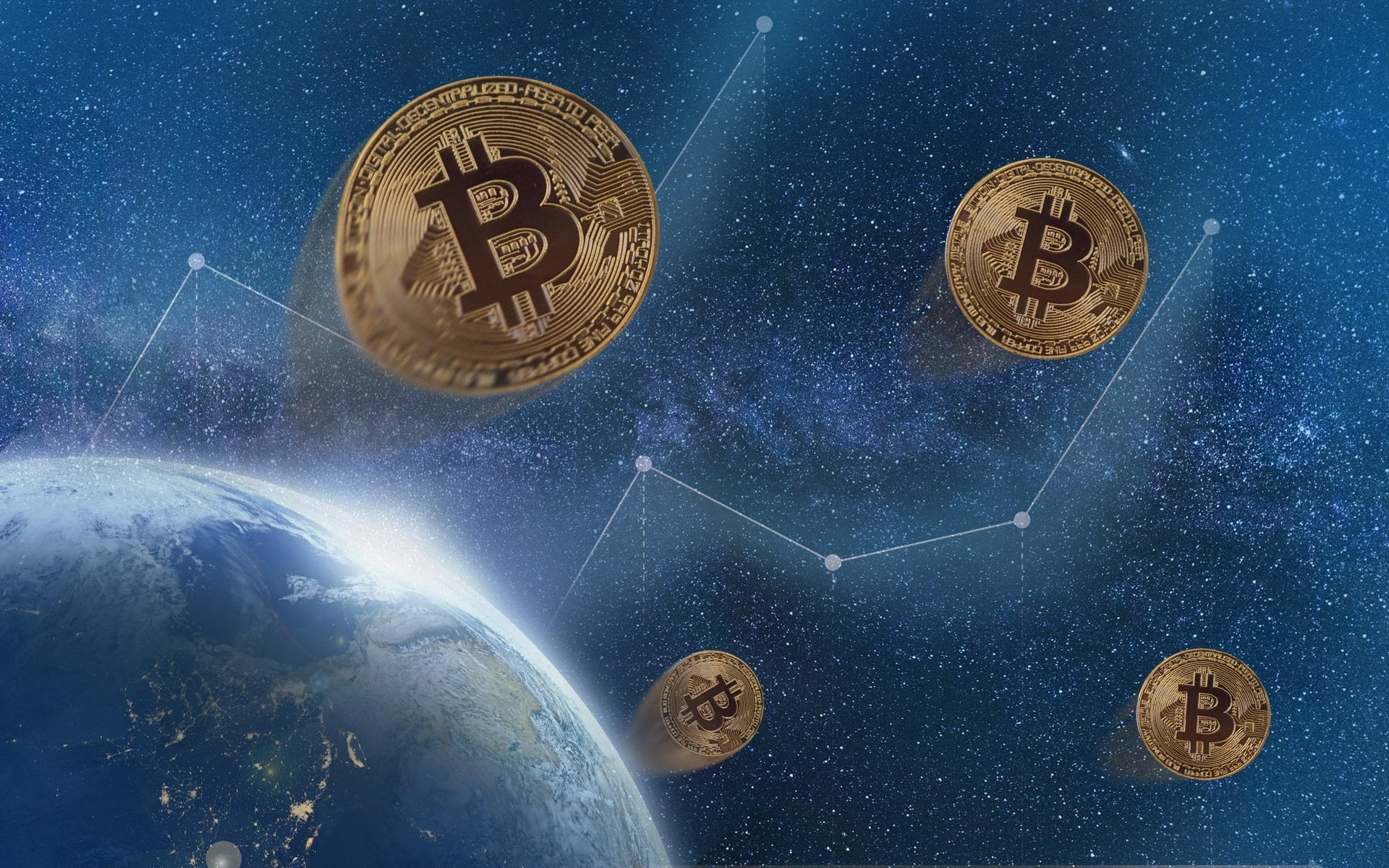 PIVX is one of the leading privacy coins on the crypto market. An offshoot of DASH, it has implemented what is known as a Zerocoin Proof-of-Stake algorithm (zPoS) making the balances and transactions of holders untraceable, all the while giving the user the possibility of earning staking rewards, a first for the Zerocoin protocol.

Arguably one of the most successful coins in 2017, PIVX managed to increase by a whopping 10,000 times during the last bull market topping at $16 before dropping back under the 1 dollar mark, along with the rest of the market in 2018. The exponential rise to the all time high showed a clear 5 waves structure labelled as larger (3). Wave 3’s generally show the most impulsive moves according to Elliott Wave theory and have the highest volumes, as seen in the chart below.

Moreover, the price has now dropped close to the 38.2% log retracement of the full wave (3) move at $0.43, which is the most common level for a wave 4 to drop to. While the price bottomed slightly above that level at $0.47, it’s still close enough especially considering that several cryptos experienced a truncated move at the recent low before rising back up. In other words, the last wave down was shallower than what would be generally expected from such a move. These moves normally signal a strong reversal of the trend.

Assuming Bitcoin has already completed its own wave (4) at the $3K mark as described in a previous article, the recent low in PIVX should mark the end of a year-long correction and resume the uptrend in a multi-year bull run that will take it to new highs. My ideal target is for PIVX to top around $470 sometime in 2020-2021, but we could potentially see the price extend even further to the $1000 mark.

However, caution should be taken in the short-term as we do not yet have full confirmation that the bear market has ended in the crypto market. In the event that new lows are seen in Bitcoi...