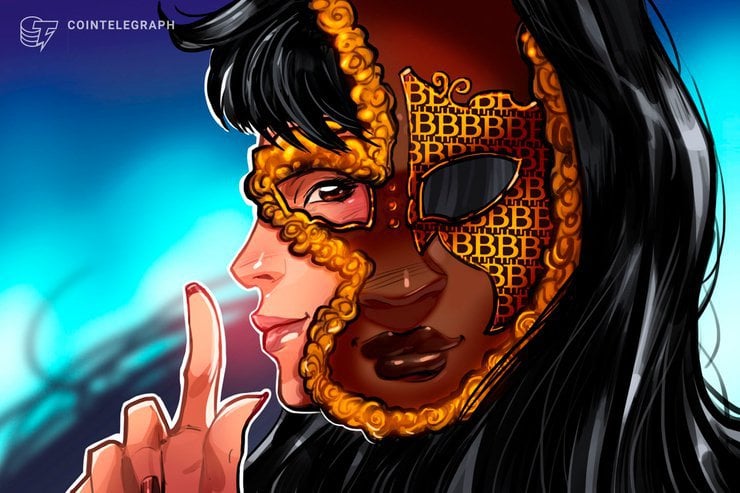 Is Bitcoin's Increasing Anonymity a Threat to Privacy Coins?

It's no secret that Bitcoin isn't actually anonymous, despite what various outside observers of crypto might claim. It is, in fact, pseudonymous, as its transactions are vulnerable to being traced to specific individuals by governments and intelligence agencies with enough determination and knowhow. However, in recent months, the privacy it offers users has been steadily increasing, given that a number of coin-mixing services and add-ons are successfully providing more and more users with the anonymity that Bitcoin itself doesn't quite furnish on its own.

But with Bitcoin's improving privacy, the possibility emerges that it could end up weakening the position of dedicated privacy coins, such as Monero, Zcash and Dash. If Bitcoin offers anonymity and also a superior store of value, it could potentially cause the popularity of such altcoins to wane to the point where they see less usage, less community support and less growth. In other words, it's possible that Bitcoin is becoming an existential threat to such privacy-enhancing coins.

However, not only would this be a worst-case scenario, but developers on both the Bitcoin and altcoin sides of the equation believe that it's highly unlikely. On the one hand, numerous privacy coins offer technological advantages over Bitcoin, even when Bitcoin is benefiting from mixing services. But on the other, the cryptocurrency market is not a zero-sum game, and there is enough space for more than one coin to maintain popularity and a wide user base, especially because Bitcoin — even with enhancements — still isn’t as private as certain rivals.

As anyone who followed the Silk Road/Ross Ulbricht saga knows, Bitcoin transactions and wallet addresses can be pinned to particular people, given enough detective work. In 2014, for instance, researchers at Pennsylvania State University managed to map the IP addresses of over 1,000 Bitcoin wallets, doing so by analyzing the Bi...