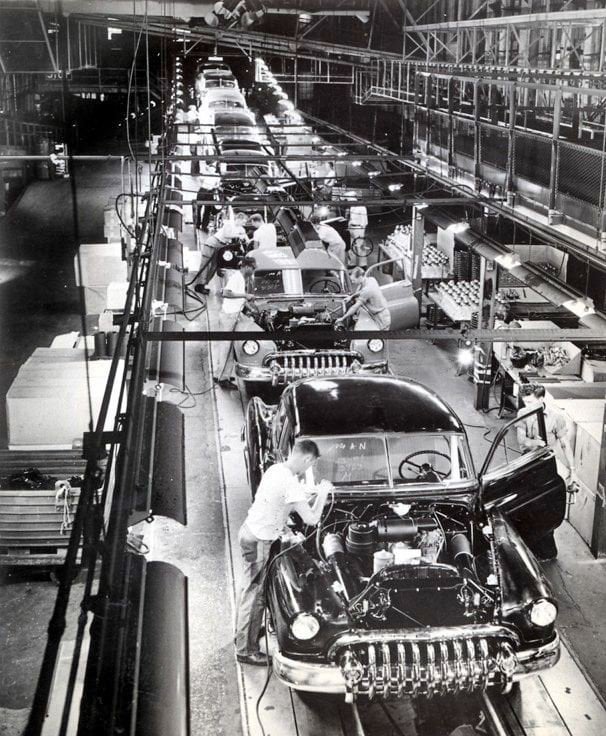 Peercoin Minting Tutorial - How to Mint Using the Peercoin Client

First, you must download the latest version of the Peercoin Core client from the GitHub (https://github.com/peercoin/peercoin/releases). At this time of writing, v0.8.3 is the most current version. After installing and syncing the blockchain, you should be ready to begin. You can find your address by making a payment request from the “Receive” tab. For the purposes of this tutorial, I’ve sent a few Peercoin to a newly installed wallet. After the required confirmations, we can then check the minting status of the coins. Remember, that each unique transaction is eligible for minting, if the coins remain unspent while they mature. Let’s talk about the rules of minting next.

The following is a list of the minting rules:

The minting process can only start after 30 days of coinage Minting coinage is maxed out after 90 days. Which means that after 90 days the only variable left in PoS is the current difficulty Minting is predictable. For a given transaction, you can calculate the maximum network PoS difficulty over time for your transaction to be able to mint a PoS block Whenever this PoS difficulty is higher than the current network PoS difficulty your Peercoin client can mint a PoS block PoS blocks can be rejected (orphans) if several people mint a PoS block within a given window, similar to orphan PoW blocks meaning PoS pri PoS block reward is 1% annually. This 1% is a factor of your coin age, and is not maxed out A transaction that just staked has its coins locked for 520 confirmations (3–4 days). Merging transactions, spending coins, etc. burns coinage (resets it to 0) The PoS reward is directly added to your transaction which staked (if this transaction is split in two because coinage < 90 days, the reward is equally distributed to both resulting transactions)

In order to mint, a transaction must mature for at least 30 days before minting can occur. We can check our transactions and their minint eligibility from the “Minting” tab. The options...

One Million ETH Estimated to Stake From Get Go