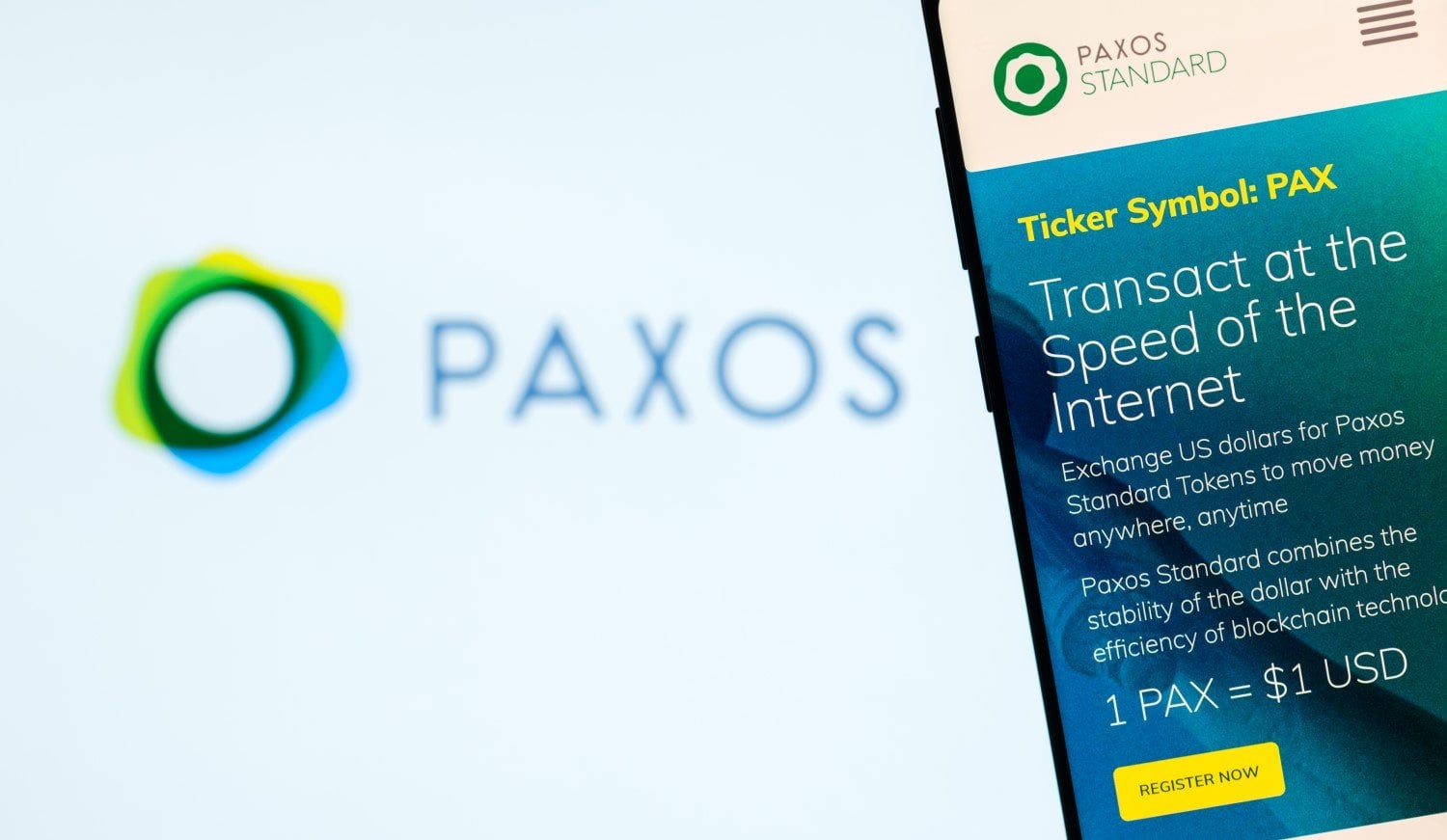 Ontology is to launch the Paxos Standard (PAX) stablecoin, a cryptocurrency backed 1:1 with U.S. dollars, on its blockchain.

The launch will make it easier for individuals and businesses using Ontology’s ONT token to transact in fiat-pegged tokens, Ontology announced Friday. The firm told CoinDesk that it plans to add up to 100 million PAX to Ontology’s network, depending on demand.

Paxos Standard (PAX) is a regulated U.S. dollar-backed stablecoin and was launched last September. It is currently available only on the ethereum blockchain as an ERC-20 token, but now there will be a second option.

The new version of PAX would have the same ticker symbol and will be based on Ontology’s OEP-4 token standard.

Ontology co-founder Andy Ji told CoinDesk that while PAXOS will still be the entity for conducting know-your-customer process and U.S. dollar deposit and withdrawal, it authorized Ontology to issue the PAX on its blockchain through the partnership.

“The launch of PAX on the Ontology blockchain will greatly accelerate real business applications on Ontology, create more success stories of traditional businesses shifting to distributed businesses, and provide enterprise partners and institutional investors with a regulated, reliable, and safe gateway to the world of digital assets.”

The announcement comes on the heels of the New York attorney general’s allegation that the Bitfinex exchange, which shares management and owners with stablecoin issuer Tether, lost $850 million of corporate and client funds and subsequently used Tether’s reserves to secretly cover the shortfall.

Ontology emphasized that unlike Tether, PAX ensures open auditing and all its deposits in U.S. dollars are kept in independent accounts at Federal Deposit Insurance Corp.-insured banks in the U.S.

WATCH. Juliun Brabon, CEO of Sesameseed, talks about how Sesameseed is a sustainable blockchain staking community on TRON, Ontology and Harmony. 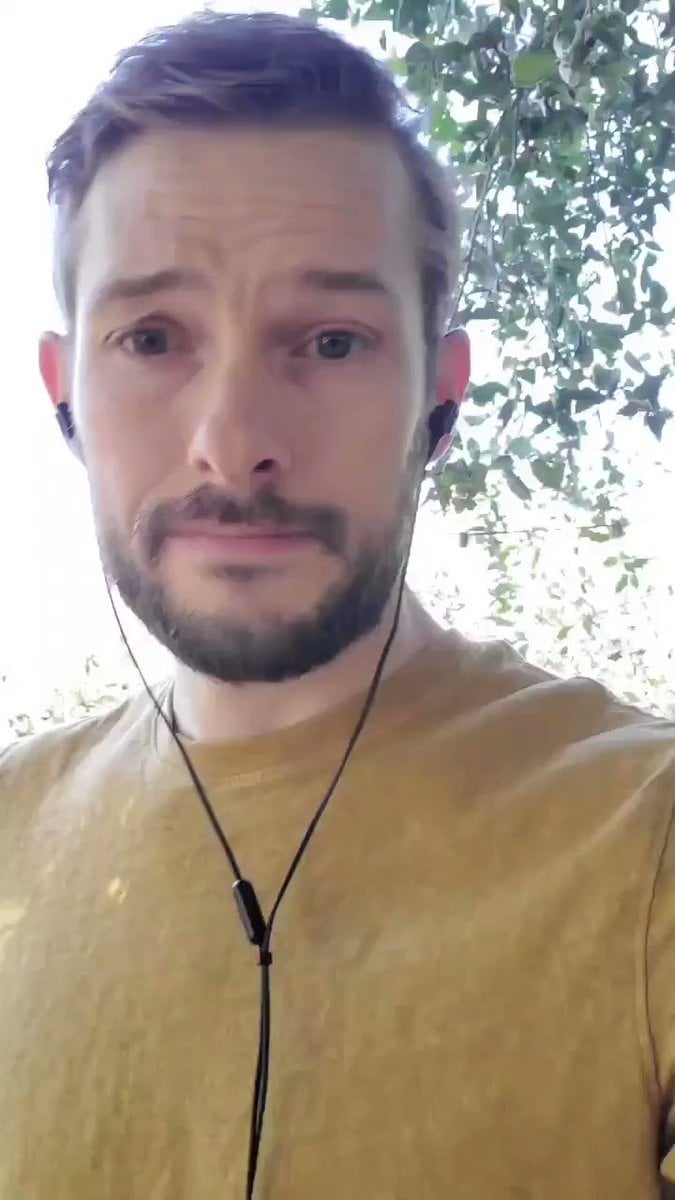 WATCH. Juliun Brabon, CEO of Sesameseed, talks about how Sesameseed is a sustainable blockchain staking community on TRON, Ontology and Harmony. 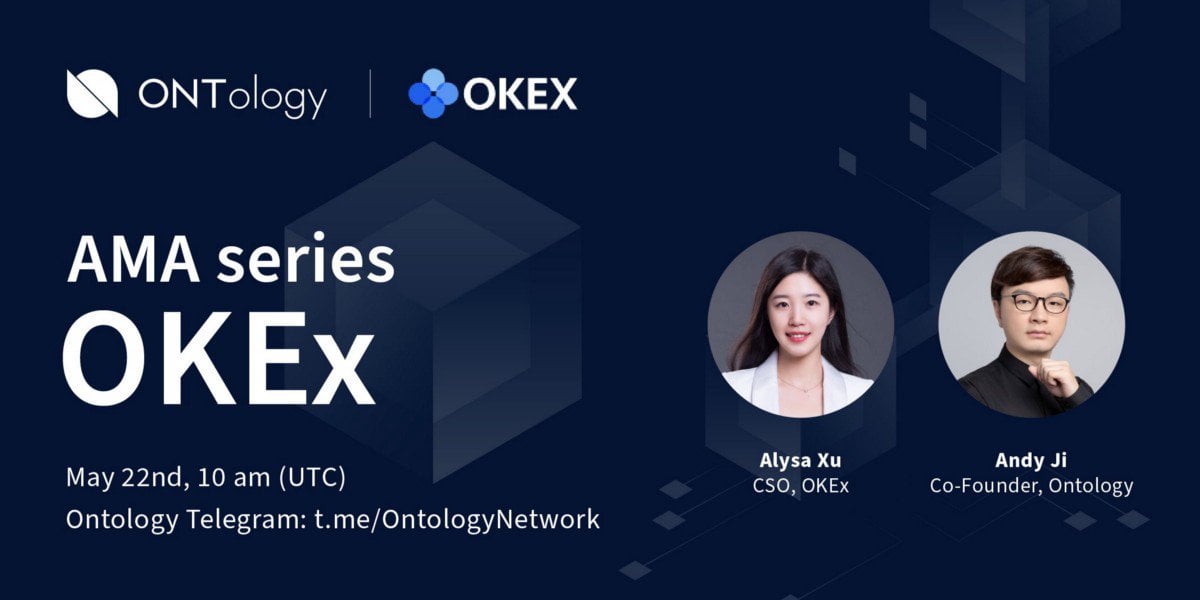 On May 22nd, Ontology and OKEx hosted an AMA in Ontology’s English Telegram to answer questions from the community following the recent support of ONT/USD and ONT/USDT perpetual swap on OKEx. First…
3
Share 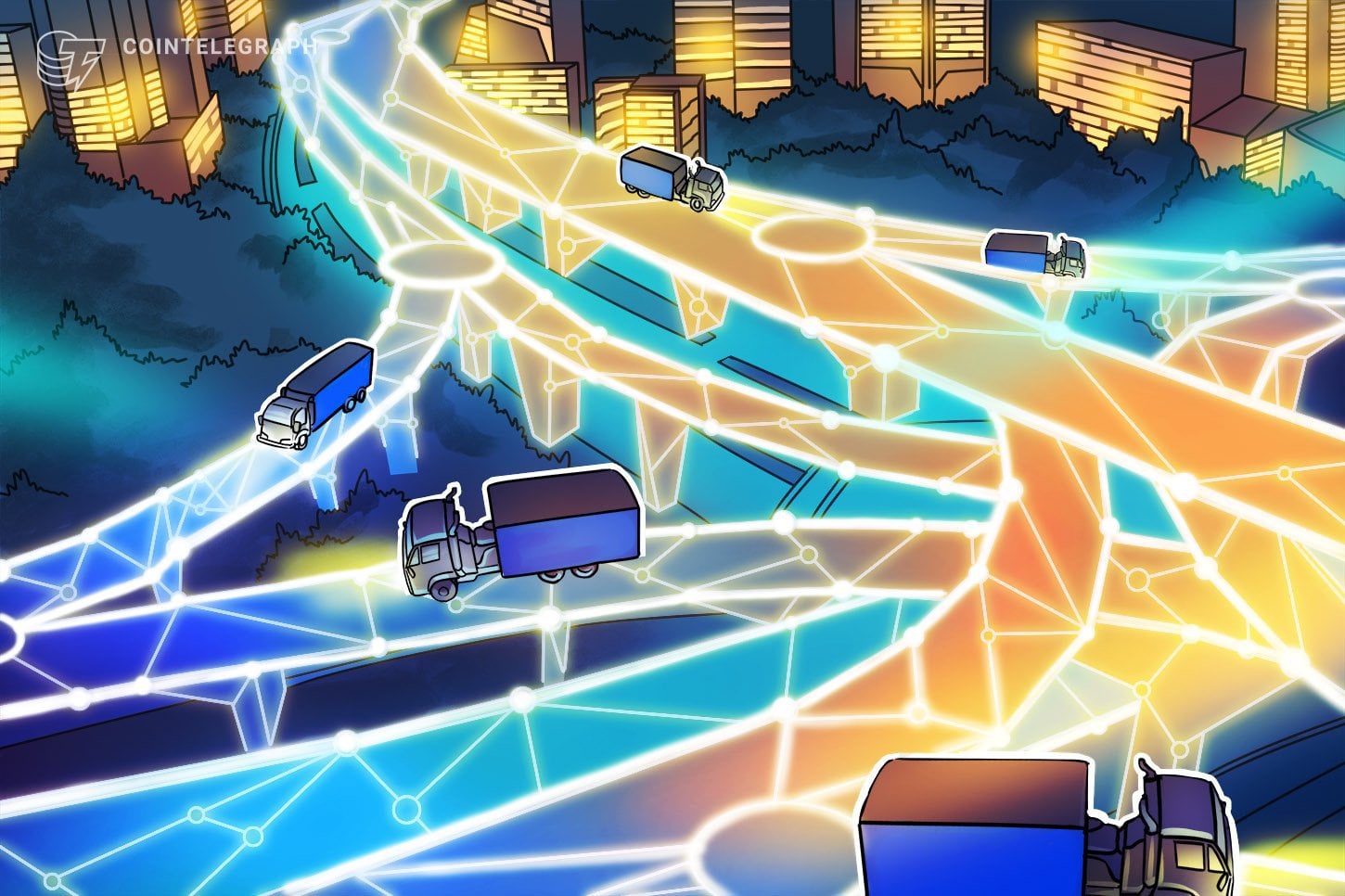