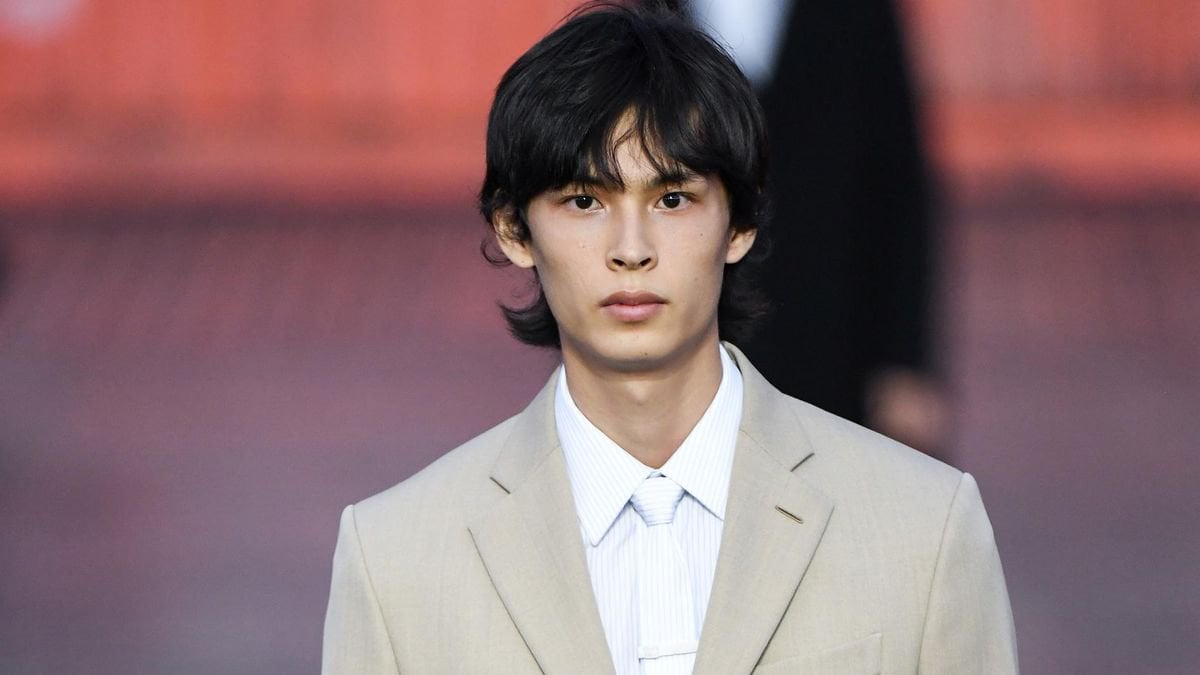 Our founder LiJun featured in Forbes🤝 See how Ontology Network can advance the beauty and lifestyle industry with ONTID and OScore, whilst protecting customers' sensitive data!

Modifications in technology has opened-up the beauty and lifestyle market to a world of vast and quite often unfamiliar opportunities. In fact, over the last 5 years, beyond digital payment gateways, customer relationship management, and global marketing, technology has been the catalyst by helping quadruple the market value— currently reaching an annual growth rate of 27%.

The digital revolution in the luxury retail market is taking flight:

In June 2017, luxury brand leader LVMH launched its online retail store named 24 Sevres. In addition, the global powerhouse named their e-commerce portal after their brick and mortar store - which is situated in the heart of Paris. Luxury fashion noteworthy players such as Far-fetch, Yoox, and Net-A-Porter have all seemingly taken significant roles in implementing the digital revolution to new heights. In fact, they many times invest tremendously in premium content and technology— to co...