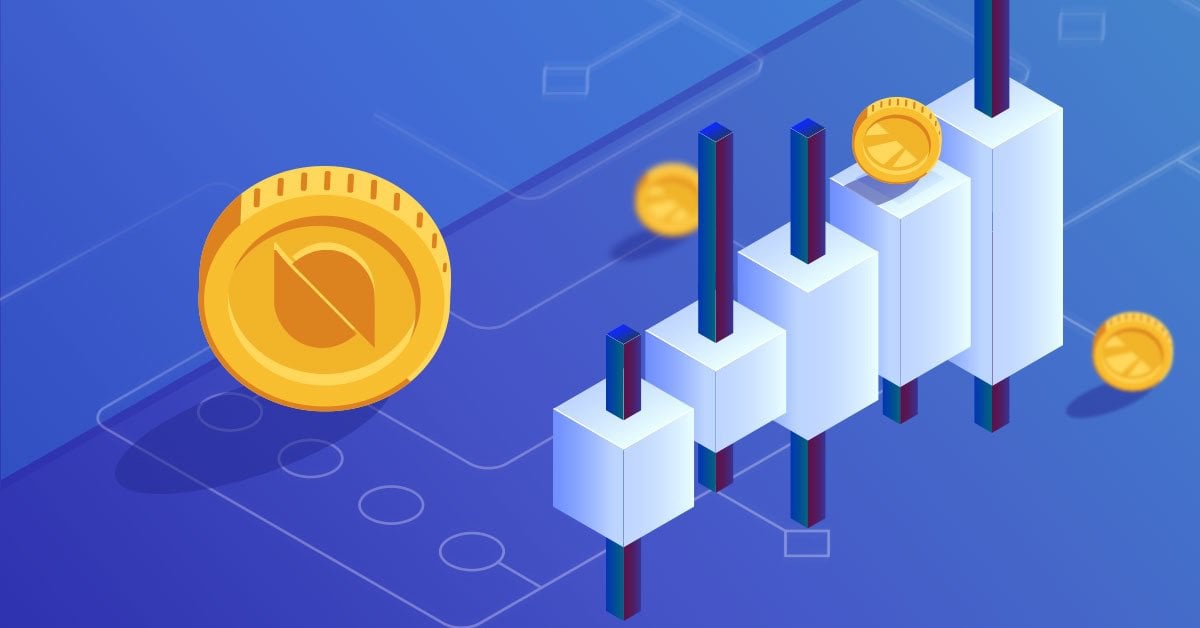 The Ontology project is a multi-level network in which participating organizations can interact with other systems, such as EOS, Ethereum, and QTUM, which also support NEO. Businesses can trade and store their digital assets on the NEO network, as well as connect to other digital currency systems. The next level of the Ontology project is the level of custom protocols and APIs. These tools will allow business companies that participate in the Ontology project to create their own blockchains themselves. Its next level enables business participants to implement blockchain solutions and ensure they are legal, transparent, and easily controlled.

Ontology (ONT) is the project of Onchain, a Chinese company that focuses on blockchain technologies. There was no ICO – the tokens were given to the holders of NEO coins (2 ONT for 1 NEO). The airdrop started in October 2017 and successfully finished in January 2018. ONT boasts a very high ROI (261.2% ROI since ICO in US dollars, and 494% ROI in Bitcoins). Today, ONT costs 3.6 times higher than during the ICO when it was sold for $0.20. What made ONT popular is the widespread adoption and implementation of Ontology in different platforms and exchanges (it’s listed on Abucoin, Binance, Bitbns, Huobi, Gate.io, and OKEx).

Ontology is a network that combines the blockchain and the real economy. Unlike other projects of this kind, Ontology emphasizes digital identity and trust management.

As we’ve mentioned, there are three basic levels in the Ontology system, and the middle level is particularly interesting because it offers protocols for creation of dApps: for example, Ontology Common (digital identification of users), Ontology Custom (building business models on the blockchain), Ontology ID (digital verification for organizing the “Internet of things”) and so on. According to experts, the modules are very simple and resemble a designer from which you can assemble anything....