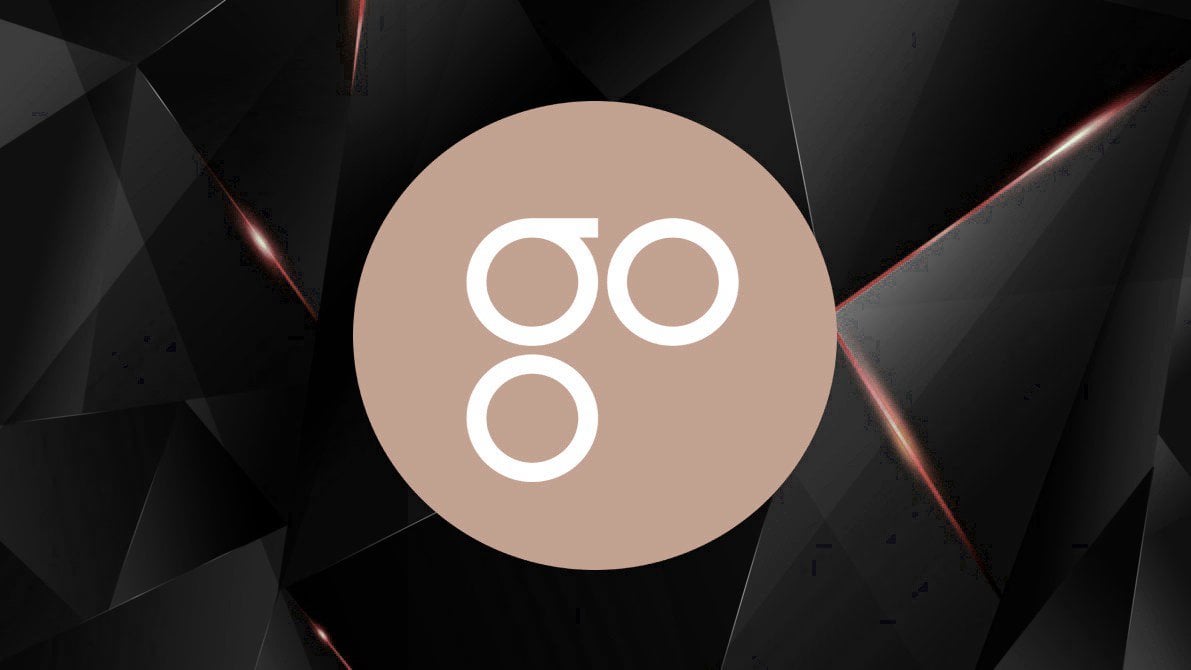 At present, Ethereum can only support 12 transactions per second (TPS). By contrast, most major credit card companies regularly process thousands of transactions a second. Scalability is a major obstacle holding back crypto and blockchain from mainstream adoption, which is why the OmiseGo team has been working hard on plasma. With plasma, their network can currently handle up to 4,000 TPS, and with future iterations they plan to do more.

Think of plasma like its own blockchain that can have whatever functionality the builder desires.

Plasma groups up several payments off-chain so Ethereum (root chain) can verify transactions in batches instead of individually. This equals to faster throughput and low cost transaction fees.

Moreover, users can exit funds from a plasma chain onto the root chain whenever they wish.

Fungibility: Fungibility is a feature of a commodity or a good, which, if possessed, means that the units of the particular good or commodity are interchangeable.

An example of a fungible commodity is the dollar bill. There are millions of dollars in circulation, yet every single bill has the same value, and can be exchanged for one another (interchangeable).

UTXO-based: An Unspent Transaction Output (UTXO) is the output of a transaction that a user receives and is able to spend in the future.

Let’s say you have $25 in your wallet, you must have a combination of bills because there’s no such thing as a twenty-five dollar bill.

In this simple example, you could have any of the following combinations of fiat bills: