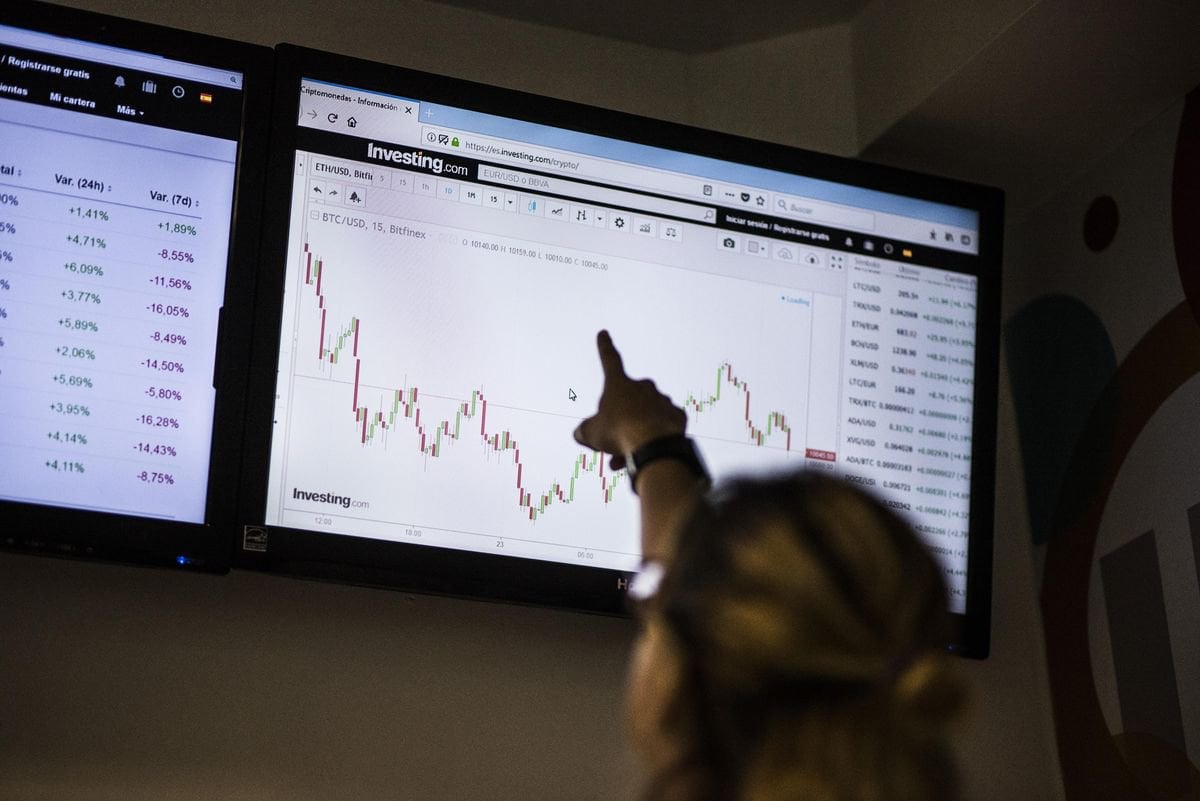 As Bitcoin Struggles, This Tiny Cryptocurrency Has Soared A Massive 230%

Bitcoin and cryptocurrency watchers are nervously waiting for bitcoin to make another move after a sudden sell-off this week.

The bitcoin price, the main driver of the cryptocurrency market, had been more-or-less trading sideways after rallying hard through April.

Now, one small cryptocurrency that isn't even in the top 30 most valuable tokens has suddenly soared—climbing a staggering 230% over the last month.

MORE FROM FORBESThis Minor Cryptocurrency Is On Track To Smash Bitcoin In 2020By Billy Bambrough Many bitcoin and crypto analysts are worried the bitcoin price could be heading lower before it ... [+] rallies again--but some small cryptocurrencies, such as omiseGO, have outperformed the wider market. © 2018 Bloomberg Finance LP

OmiseGO, an ethereum token that powers a smart contract platform and trades as OMG, was sent sharply higher after San Francisco-based bitcoin and cryptocurrency exchange Coinbase revealed it would list the token.

"The good ol' Coinbase listing pump is back," Larry Cermak, director of research at bitcoin and crypto news and analysis outlet The Block, said via Twitter, pointing to OmiseGO's sharp rally since "it was announced that it's listing on Coinbase."

OmiseGO's smart contract platform, based in Bangkok, is designed to facilitate the movement of funds between traditional payment systems and decentralized blockchains like ethereum.

OmiseGO, which has a market value of just $257 million compared to bitcoin's $170 billion, jumped again this week after Coinbase said it would fully list the minor cryptocurrency everywhere but in New York State.

Top Things You Should Know About OmiseGO (OMG) 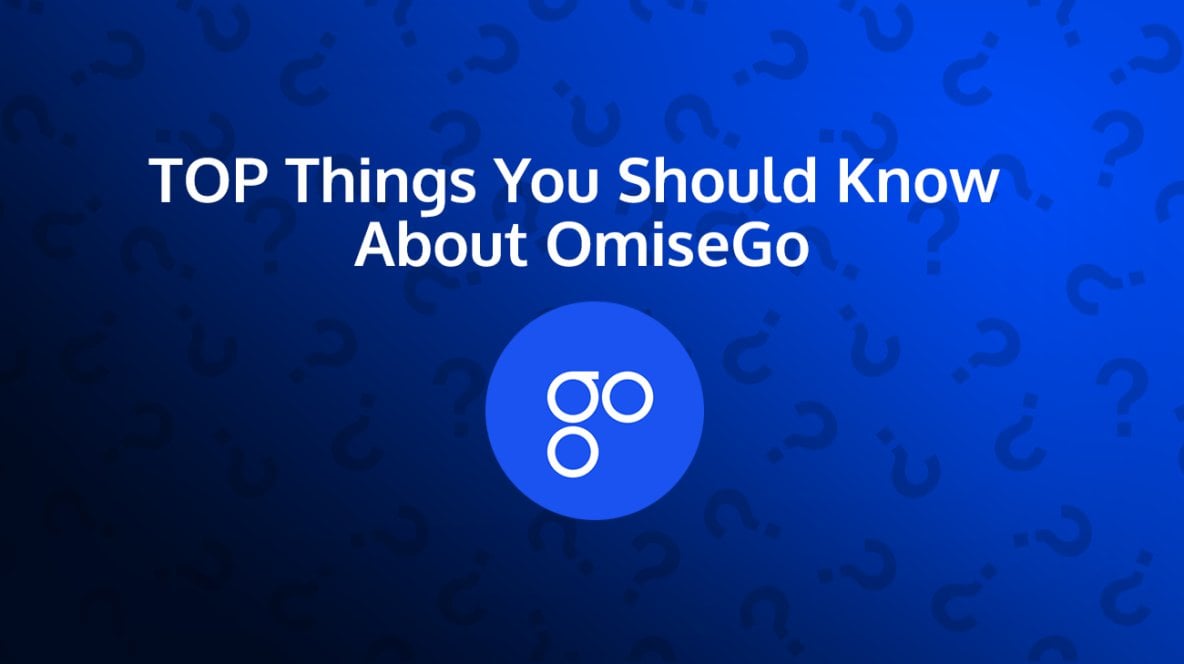 Top Things You Should Know About OmiseGO (OMG)