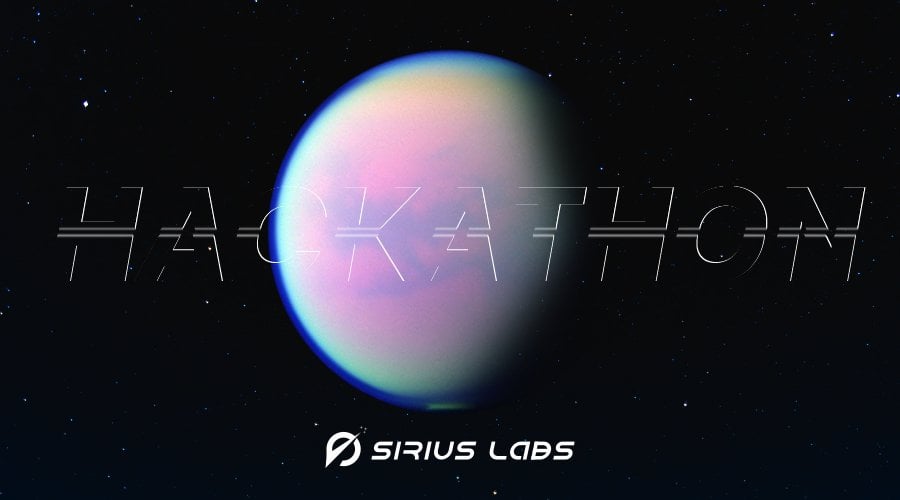 Sirius Labs is planning to launch a Hacakthon on Chia Network.

Sirius Labs, headquartered in Oslo, Norway, is an Incubation Laboratory, which focuses on early-stage investment and incubation in the arena of science and technology. Our team comes from the United States, Norway, France, the United Kingdom, Japan, Singapore and other regions.

Firstly, let’s give a quick look at Chia Network Consensus.

Chia Network develops a Blockchain and smart transaction platform created by the inventor of BitTorrent, Bram Cohen. Chia implements the consensus algorithm called Proof of Space and Time. Chia has raised US$3 million in seed round financing led by well-known venture capital such as A16Z and intends to complete a fully compliant SEC registered equity IPO.

Decentralized consensus algorithms require Sybil resistance with a resource that is cryptographically verifiable and scarce (not infinite). In previous blockchain systems the scarce resources have been computing power and stake. Proof of space is an alternative that comes much closer to Bitcoin’s original ideal of “one cpu one vote” by using storage capacity as the scarce resource.

A proof of space protocol is one in which:

1. a Verifier can send a challenge to a Prover, and

2. the Prover can demonstrate to the verifier that the Prover is reserving a specific amount of storage space at that precise time.

The “proofs of space”in Chia network should not be confused with “storage”, it is different essentially with Filecoin, MaidSafe, Sia or Storj, which requires great amount of bandwidth to storage useful data using blockchain protocol. Cohen believes that the proof of space in Chia does not need bandwidth.

The proof of space protocol has three component...