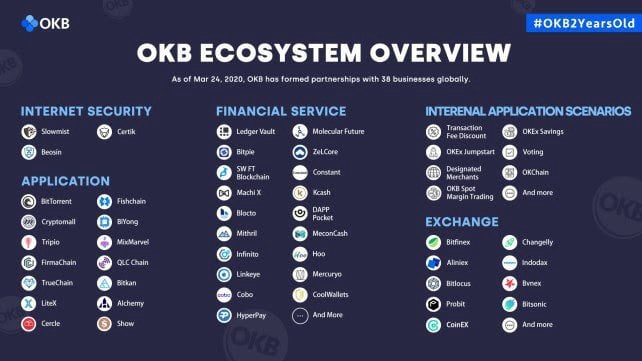 Hi guys! Today we are here with the Guarda & OKEX AMA recap, which was held in our Telegram community chat. In this AMA you got a chance to ask questions on Twitter and live questions on Telegram to OKEX Operating officer. Top 5 Questions from Twitter:

Why does #OKEx exchange have two types of tokens: $OKT and $OKB? What’s the difference between these two tokens, and the differences in their functions?

OKEx currently has applied only one token called OKB to serve its users. In other words, OKB is the utility token of the centralized exchange OKEx.

And OKEx as one of the pioneers and leading institutions, has launched the public chain called OKChain this February and OKChain has also issued the OKT as its native token. Since OKT acts as the fuels for the public chain, all transactions related to OKChain will all be handled by OKT, including all fees that will happen on the decentralized exchange OKEx Dex.

The reason why there exists two tokens is because the economic model will get into a dilemma if only apply one token.

The story of the centralized exchange is to using its quarter profits to buy back and burn its platform token so as to support its basic value.

But the basic logic of a public chain based on the Proof of Staking is the inflationary issuance of the token to pay the work of super nodes and the staking of common investors, the inflation rate of OKChain is set 1% annually at present.

So the differences between these two tokens are quite clear and easily understandable.

OKB is only for the the centralized exchange users but the OKT for the public chain.

Most of investor just focus on the price of token in short term instead of real value of project. Can you tell us the motivation and benefits for investors to long term?

This is a really good question.

I have read a data report, which tells that over 90% of investors on mainstream tokens go...

DeFi Will be an Integral Part of the Lives of Many, CEO of Crypto Exchange OKEx 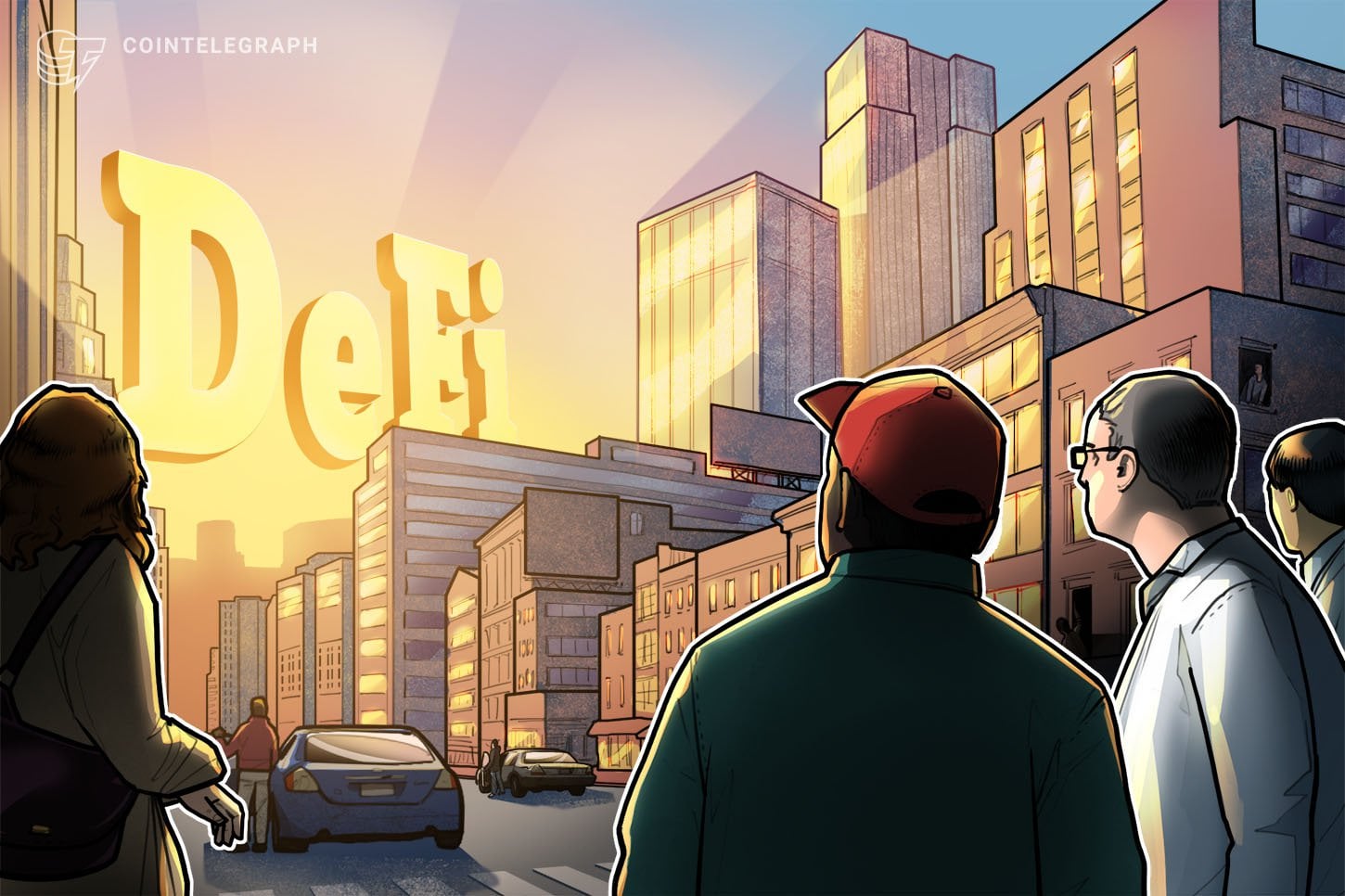 DeFi Will be an Integral Part of the Lives of Many, CEO of Crypto Exchange OKEx

Hao believes that DeFi can bring financial services to “the people who are currently excluded or underserved by traditional finance.”
1
Share