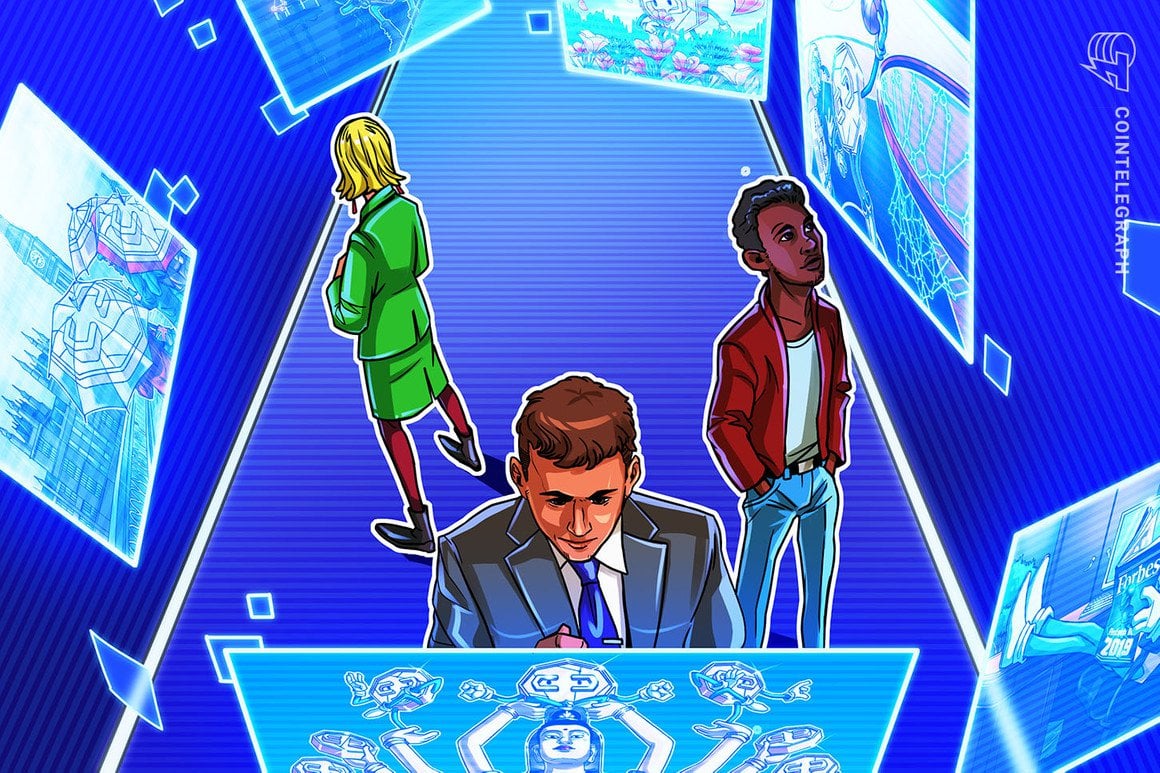 CNN has followed Fox and Time Magazine into the NFT market, announcing the launch of collectible historic moments from the news.

CNN’s NFT project is dubbed “Vault by CNN: Moments That Changed Us” and includes a series of tokenized iconic moments from its 41-year history, along with a vault to purchase, store and display the NFTs.

Vault by CNN: Moments That Changed Us

The news organization has not revealed which specific historic moments will be tokenized, however, it noted that themes including CNN exclusives, notable firsts, world history, and presidential elections, will be covered.

The initial launch will include six weekly drops starting from late June, with CNN teasing the first drops may depict space travel and election results. The NFTs will be sold in a combination of open and limited editions.

The NFTs will be minted on the Flow blockchain, which CNN chose for its energy-efficient proof-of-stake consensus mechanism. Flow is also home to NBA Top Shot, which has had huge success selling iconic sporting ‘moments’.

To purchase NFTs, users will need to sign up to CNN’s vault, where they will store their moments. Cryptocurrency is not be required to purchase, with the platform accepting credit cards via third-party payment platform Stripe. The vault’s description reads:

“Until now, there has been no way to 'collect' these moments. Users can often find old footage online, or packaged up in documentaries, but they cannot 'own' them or display them in the way they can with a print newspaper or magazine.”

CNN has also partnered with video framing firm Infinite Objects so that users will have the option of rendering their NFT onto a screen and displaying it physically offline. The vault’s description reads.

Interestingly CNN’s online archive already boasts 700,000 hours of news content that can already be purchased and downloaded without conferring 'ownership'.

Despite putting forward ownership as a va...