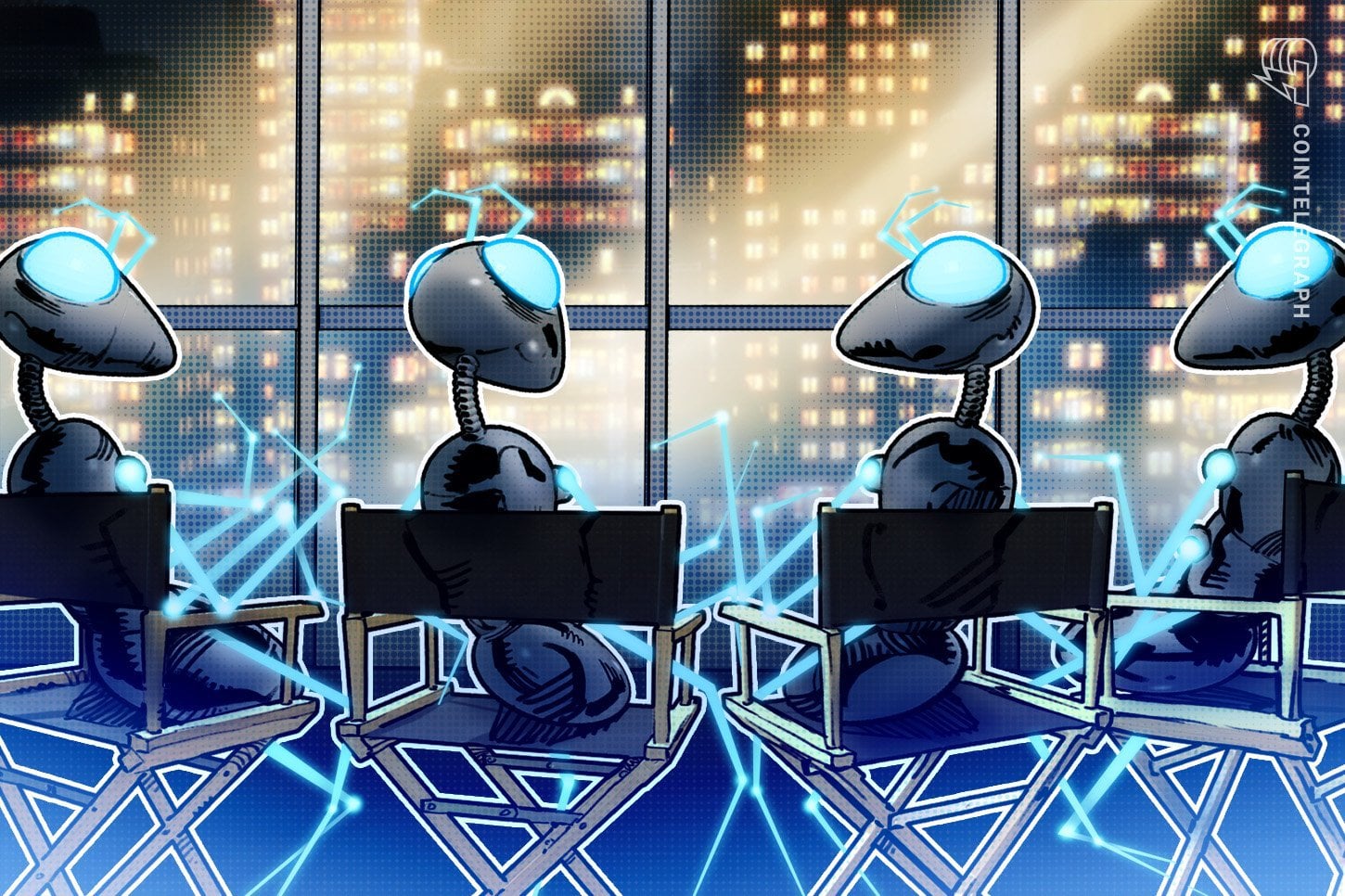 Spike in Nxt and Ardor Nodes After New Incentives Rolled Out

The Nxt (NXT) and Ardor (ARDR) blockchains have seen a spike in the number of network’s nodes after rolling out an incentives program.

Jelurida — the company behind both blockchains — told Cointelegraph on April 28 that both networks experienced a dramatic increase in the number of nodes after the firm launched a node rewards program on April Fool’s Day.

The node rewards program compensates node hosters with Ignis (IGNIS) tokens. Jelurida intends to distribute 10,000 tokens (about $212) daily among node hosters every day for the next six months.

Jelurida co-founder and director Lior Yaffe said the results had exceeded the firm’s expectations and would have a positive impact on the network’s health and resilience:

“For a public blockchain protocol having a strong network of nodes using many different hardware brands, operating systems, cloud providers and geographies is especially important to make the network more resilient to attack, manipulation or technical failure.”

Yaffe also pointed out the firm yesterday updated Nxt to allow full-nodes to run on mobile phones. He said he was pleased with the design of the program because — while usual staking programs mostly reward large token holders — this initiative incentivizes people without large crypto holdings.

The need for blockchain nodes

Nodes are a sometimes overlooked, but crucial part, of blockchain infrastructure that are often run at the hoster’s expense. While nodes allow direct access to the blockchain and better privacy and security when used for one’s own transactions, hosting them isn’t normally ...

The Aspiring Answers to #Bitcoin’s Enormous Energy Footprint!🔥#Nxt the first pure #ProofOfStake open-source #blockchain has been mentioned as one of the #cryptocurrencies that already address sustain...
1
Share